Chicago has long held a reputation for being rife with corruption, a legacy that starts with the "Windy City" nickname and trails all the way to former Governor Rod Blagojevich's prison cell in Littleton, Co.

But according to the University of Illinois-Chicago Political Science Department's sixth Anti-Corruption Report released Monday, political misbehavior in the halo of towns surrounding Chicago's boundaries is equally prevalent, but faces far less scrutiny.

Which is why the head of the department and co-author of the study, former alderman Dick Simpson, called for the creation of an independent Suburban Inspector General to police suburban politics at a press conference Monday.

At that conference, Simpson released the study's findings, which included detailed outlines of corruption incidents involving more than 130 individuals across 60 suburbs since the 1970s.

The report exhaustively maps arrests stemming from corruption charges including instances of nepotism, police officers aiding or extorting criminals, kickbacks and bribes to administrators and public officials with ties to organized crime; a total of 6 categories of impropriety that are well-represented in many of the examined suburbs.

"Cumulatively the many examples in this report contradict the common perception that while Chicago is corrupt, the suburbs have clean, open, and effective governments," the report concludes. "In fact, corruption impacts a large number of local governments throughout the Chicago metropolitan area and it has persisted for decades. Understanding these facts is an essential first step to implementing new policies and ethical practices to curb corruption in the suburbs."

And the report offers sound reasoning for investigating suburban corruption: the UIC report calculated that corruption costs Illinois taxpayers at least $500 million a year at a time when the state is facing devastating cuts to cope with massive deficits.

The report further recommends oversight at the county level, public access to government documents including expenditures and contracts, ethics training for all incoming city employees and, if necessary, legislation that limits campaign contributions, backdoor contract agreements, nepotism and other offenses.

"Corruption is not just a Chicago problem. The culture of corruption is an Illinois problem," the report concludes. "While some individual suburbs may be exempt from this epidemic, many are not ... If more than 60 suburbs have corruption and blatant conflicts of interest, then it is necessary to take steps to eliminate this corruption."

Click here to see the full study, including detailed accounts of corruption-related charges filed in more than 60 suburbs since the 1970s.

Check out some of Illinois's most notorious cases of political corruption: 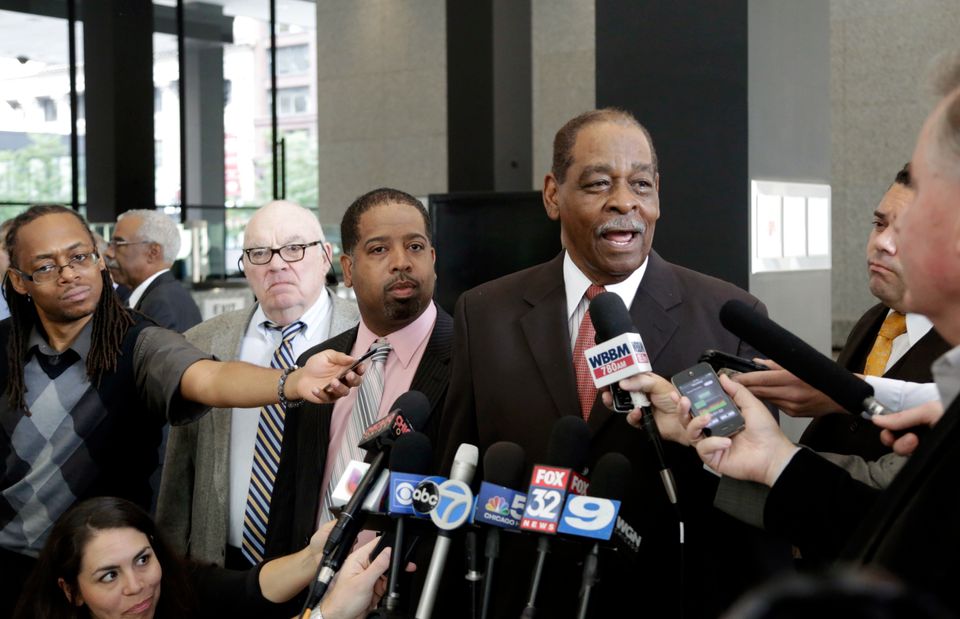