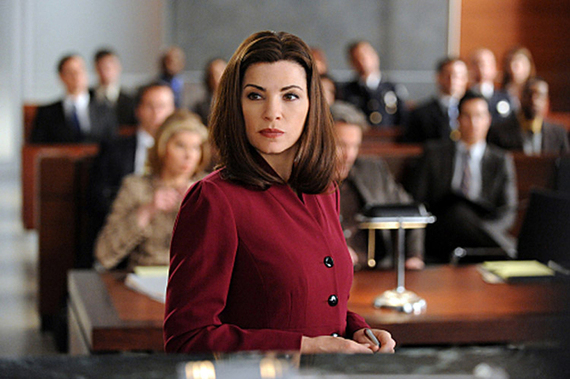 Courtroom ethics are taught to nearly every lawyer in law school, but the totality and importance of them often don't sink in until a lawyer first sets foot into a courtroom. Standing before a judge or jury for the first time can be nerve wracking, and shake the morale of a new attorney.

There are different phases to being a lawyer. The constant research and study hours, the network the lawyer is able to wield, his etiquette in the courtroom, his relational skills and many more. No doubt these little details go a huge way in separating the pros from the amateurs.

Courtroom professionalism states that as an officer of the court, defense counsel should support the authority of the court and the dignity of the trial courtroom by strict adherence to codes of professionalism and by manifesting a professional attitude toward the judge, opposing counsel, witnesses, jurors, and others in the courtroom. A well respected California lawyer, Cortney Shegerian, shared her top 6 courtroom ethics tips for the efficient lawyer.

-Respect House Rules- This is expected of every lawyer. Find out the dos and don'ts of the court you'll be practicing in and stick to them. Some judges can't stand whispers from the lawyers, or cellphone beeps, some don't tolerate visitors when the doors to their chambers are closed. The list could go on, however it is wise to use common sense and ask around. Find out what works and what doesn't before the day you're to practice. If it's an unfamiliar courtroom, you may need to visit early. Get a feel of the aesthetics, if you need to move a table around a bit, obtain court permission before you do. Make reservations for court equipment on time if you need some and handle them with care.

-Be Punctual and Candid- Always be on time. If you can, be sure to get in way before your opponent. It creates an aura of readiness and confidence. It's better to be hours early than a minute late. You may have just one chance to make a first impression so make it count. Don't ruin it by being late. Be punctual every time. When representing your client, don't waste the court's time. Delay tactics mostly irritate the court. Go straight to the point and move to the next thing.

-Be Well Dressed and Groomed- While your suit may not make you win your case, it's important to be well dressed and groomed. The juror will most likely see you before they hear you speak so look the part. Take responsibility for your clients, witnesses and co-counsel's looks and ensure they're well dressed.

-Be Confident and Courteous- Let your confidence fill the room. Don't be cocky or arrogant but exude an aura of confidence and intelligence. Be courteous to the court staff and your opposing counsel. Not to say have a cozy relationship with your opponent, but treat them courteously and in a civil manner. 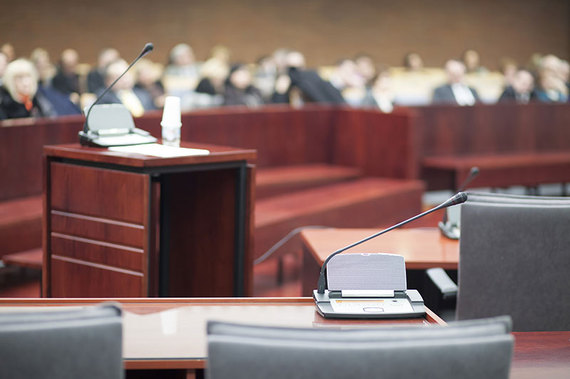 -Stand When Appropriate- These little details count a huge deal. It's ethical to stand when the judge or juror enters the courtroom. Also stand when the court is opened, in recess or adjourned, it's simply a gesture of respect. Always stand when speaking to or being spoken to by the court, objecting, and responding to objections otherwise you may just be ignored by the judge

-Never Quarrel- You could hurt your case when you quarrel with the judge or opposing counsel. Don't mistake being assertive for a chance to quarrel. State your case and stand by it, you don't have to be unnecessarily aggressive. Be intelligent about making valid and factual claims or statements. You sell yourself short as an inexperienced advocate when you argue with the court and opposing counsel. Don't fall for that temptation.

Following these simple courtroom tips can go a long way in helping you be successful in the courtroom.