Born in Calgary, Alberta and raised in Victoria, British Columbia, Monteith launched his acting career in his early twenties. He landed minor roles in films including "Final Destination 3," and "Deck The Halls," and guest-starred on television shows such as "Smallville" and "Supernatural."

His big break came in 2009 when he landed a leading role on "Glee." On the show, Monteith played Finn Hudson, a football player turned glee club singer. The show's cast won a Screen Actors Guild Award for best ensemble in a comedy in 2010, and Monteith's role as Finn earned him a Teen Choice award nominee in 2011.

Monteith struggled with drugs and alcohol for much of his life. When Monteith was 19, his mother and a group of friends held an intervention for him and Monteith checked into rehab. Monteith returned to rehab in March 2013, but appeared to be in good spirits upon his release in June 2013.

Monteith's "Glee" co-star and girlfriend Lea Michele took to Twitter on May 11 to post a touching tribute to Monteith on would have been Monteith's 32nd birthday:

The biggest heart and most beautiful smile.. In all of our hearts.. We love you so. Happy Birthday. pic.twitter.com/XzGVu0g5nY

UPDATE -- Michele took to Twitter on the anniversary of Monteith's death, July 13, to pay tribute to her lost love:

We hold you in our hearts today, and every day we remember your smile. We will love you and miss you always. ❤️ pic.twitter.com/deA4PQUZNz 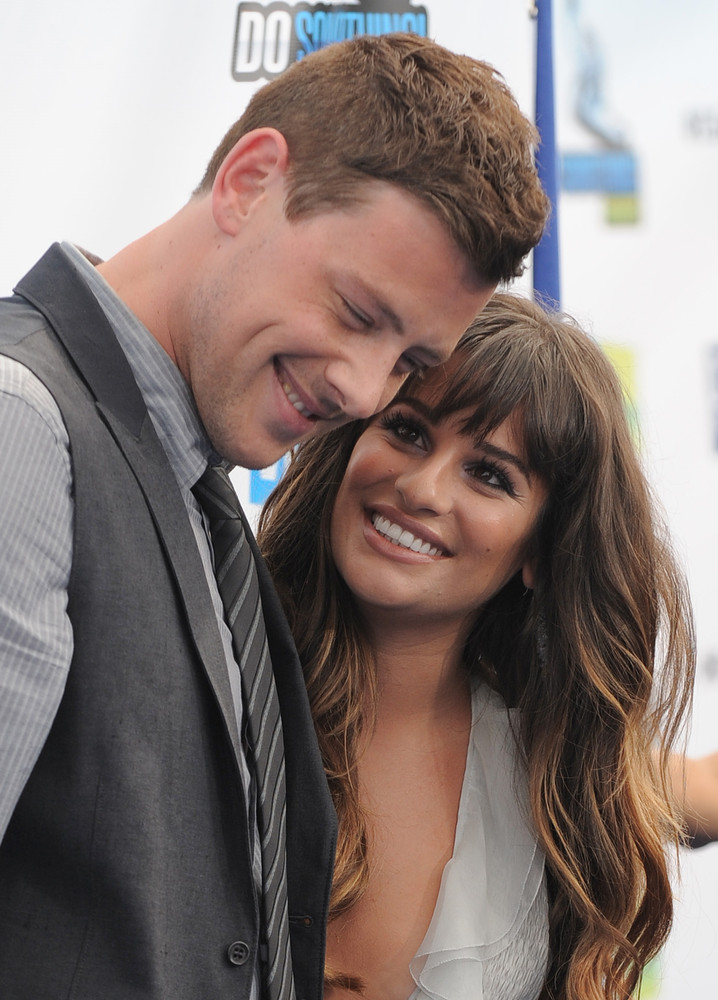 1 / 46
Cory Monteith and Lea Michele attend the 2012 Do Something awards on Sunday, Aug. 19, 2012 in Santa Monica, Calif.
Photo by Jordan Strauss/Invision/AP