A lawsuit filed Monday claims that a Brooklyn man suffered a fatal heart attack as a result of drinking Red Bull.

Cory Terry was a regular drinker of Red Bull, a highly caffeinated energy drink that has sold 35 billion cans worldwide in the past 25 years.

“He drank that stuff all the time. He said it perked him up,” Patricia Terry, his grandmother, told the New York Daily News.

But according to an $85 million wrongful death suit filed Monday, that extra perk would end up killing him. In the suit, lawyer Ilya Novofastovsky said that Red Bull contains “extra stimulants that make it different than a cup of coffee," and that those additives "are more dangerous than what Red Bull lets on."

In 2011, Terry drank Red Bull about 45 minutes before he collapsed and died while playing basketball. A medical report made note of his consuming the drink before death.

Although genetics or health factors such as undiagnosed illness may have caused Terry's premature death, his family told the New York Daily News that the 33-year-old father had an active lifestyle and was a non-smoker.

A Red Bull spokesperson would not comment on the lawsuit, but told The Huffington Post that the beverage is "safe to consume, [with] more than 5 billion cans consumed last year."

This may be the first time the energy drink maker has been sued for wrongful death, but it has been accused of deceptive marketing before. In January, a suit filed against Red Bull claimed that it charged a premium for a product that "provides no more energy than a cup of coffee or a caffeine pill."

Other energy drink makers have come under intense scrutiny following reports of deaths linked to consumption of their products. A lawsuit filed in 2012 claimed that a 14-year old girl died from cardiac arrest after drinking two, 24-ounce cans of Monster energy drink in a 24-hour period. Monster hit back the following year, saying that no blood tests were performed to determine if the girl died from "caffeine toxicity."

In November 2012, the New York Times reported that 5-Hour Energy drinks had been cited in reports of at least 13 deaths over a four-year period.

The health risks of caffeinated beverages came to international attention in February 2013 after a New Zealand coroner's court found that a woman who died of a heart attack in 2010 would not have died if she hadn't been dependent on on Coca-Cola.

"I find that, when all of the available evidence is considered, were it not for the consumption of very large quantities of Coke by Natasha Harris, it is unlikely that she would have died when she died and how she died," coroner David Crerar wrote in his findings at the time. 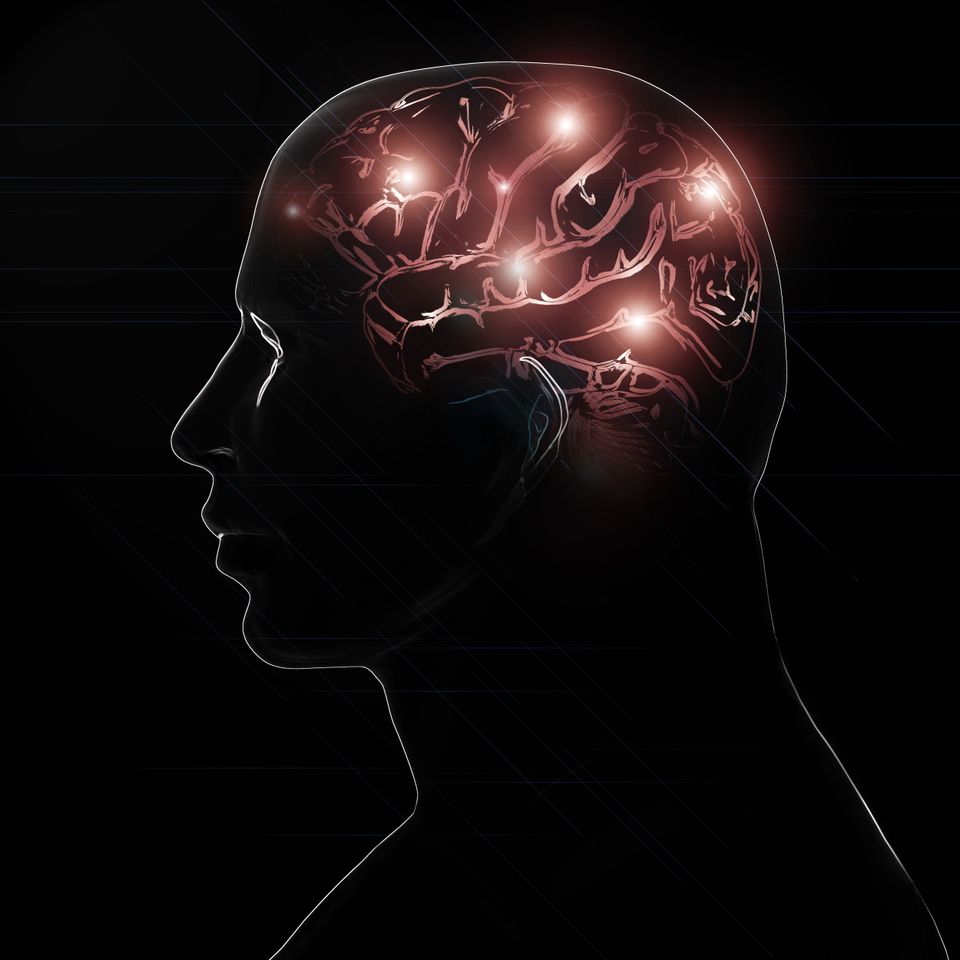