Cosmopolitan has been around since 1886, but it wasn't until Helen Gurley Brown took the reins in 1965 that things starting getting... sexier. As the magazine's editor-in-chief from 1965 until 1997, Brown turned Cosmo's focus to sex, relationships, female pleasure and, well, more sex. The headlines were titillating, the topics were frank and the fashion? Well, that was sexy, too.

The ultimate "Cosmo Girl," Helen Gurley Brown died a year ago today (August 13). But the magazine is still showing women how to be their sexiest selves inside and out. So what does that look like when it comes to fashion? Take a peek back at the styles of Cosmo cover girls from 1965 to now and see how much our idea of "sexy" -- from clothing to makeup to hair -- has changed over the years. Warning: The hair will get big. 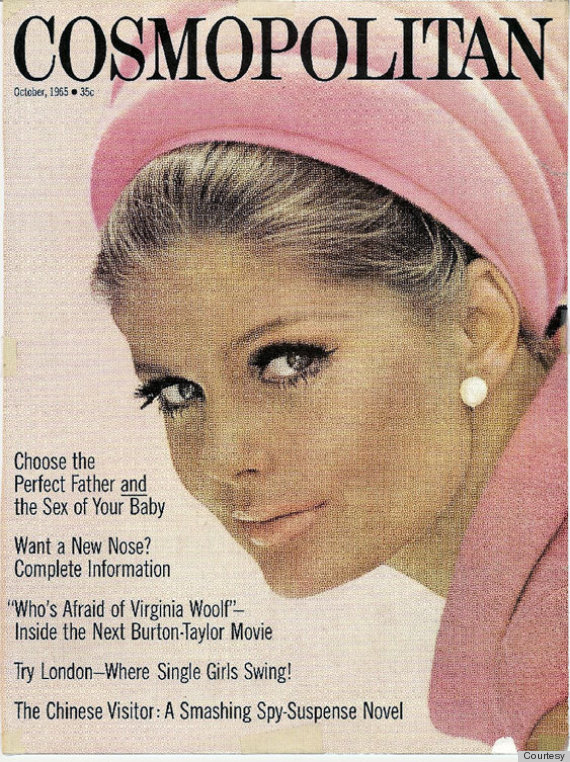 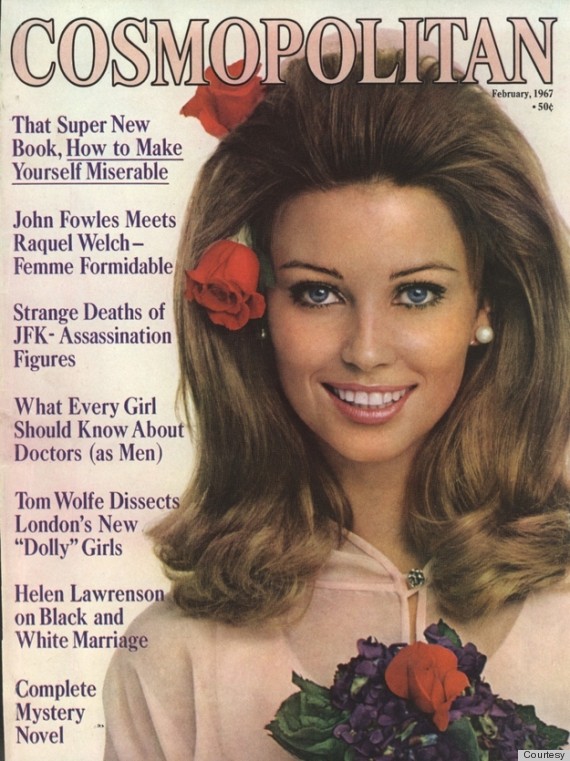 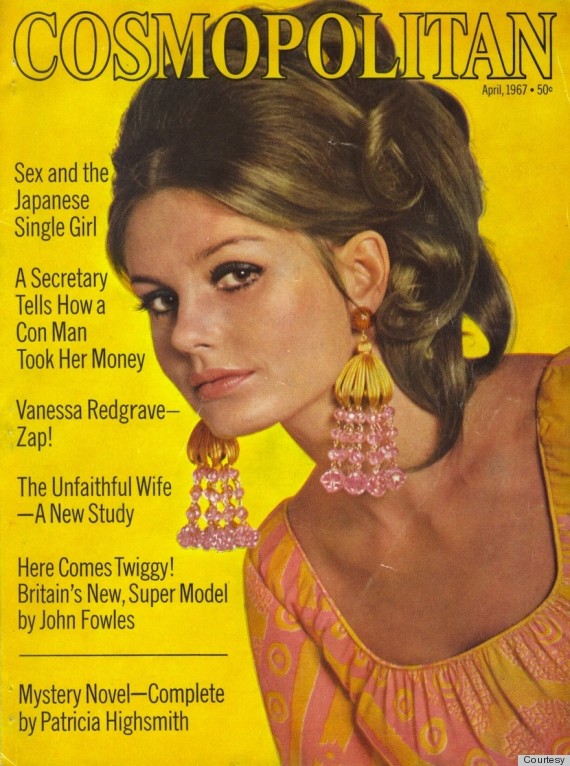 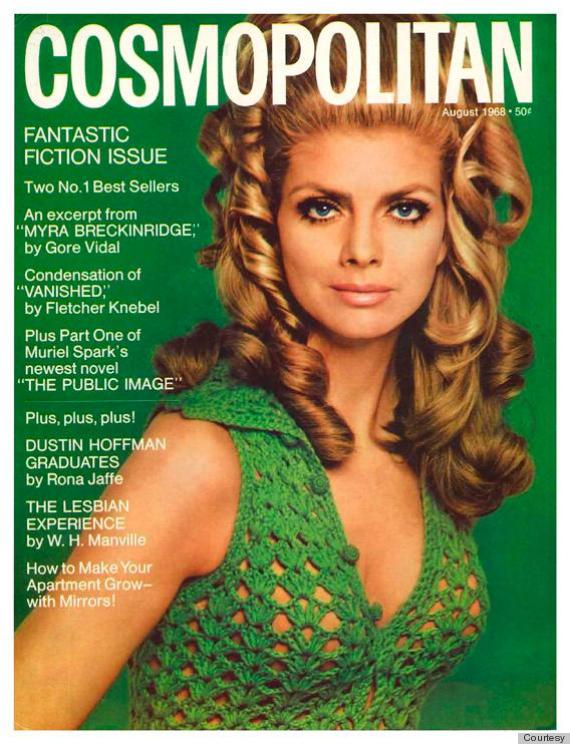 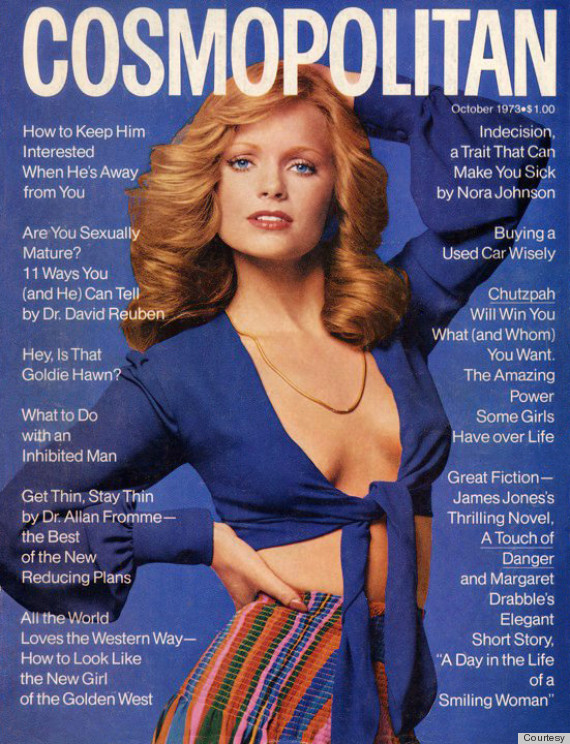 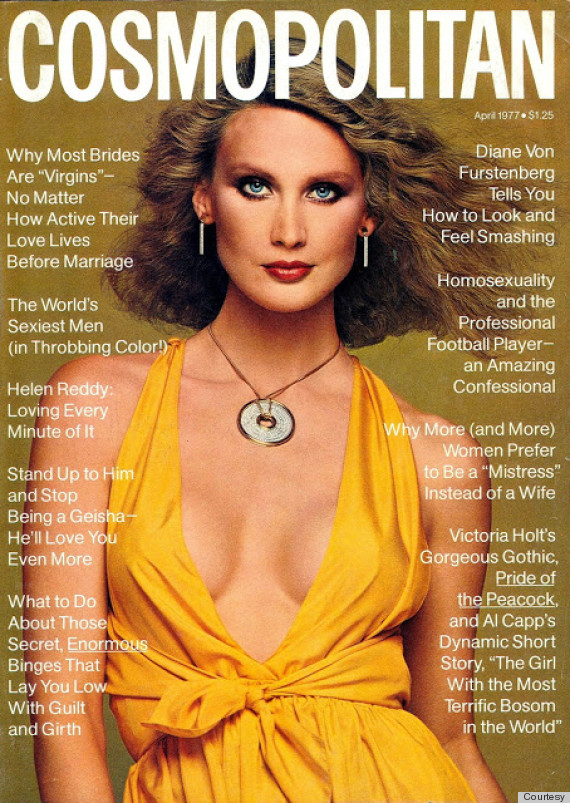 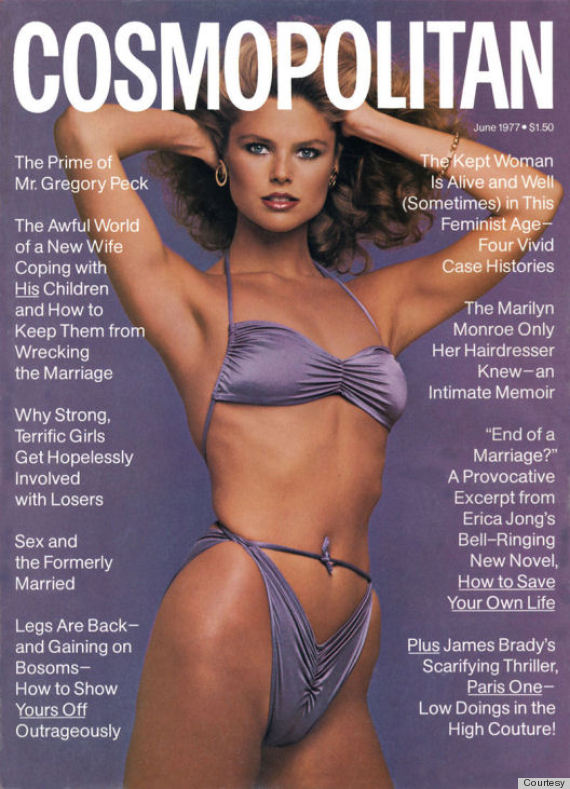 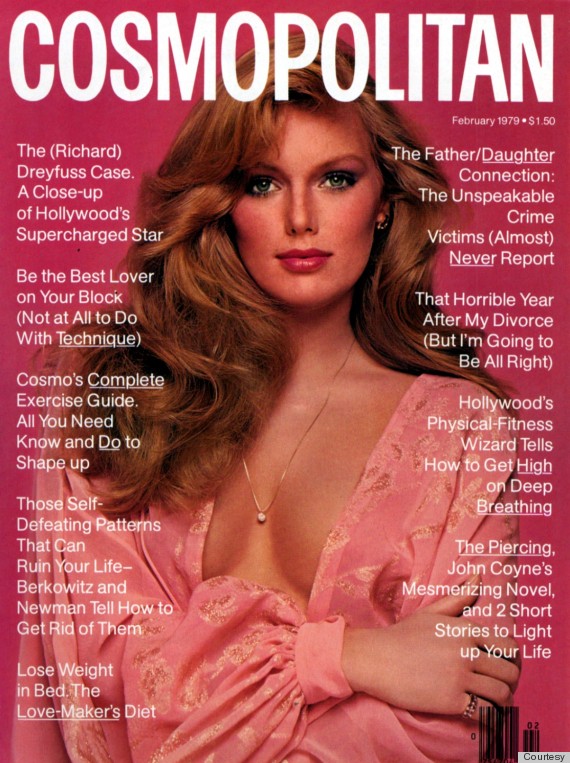 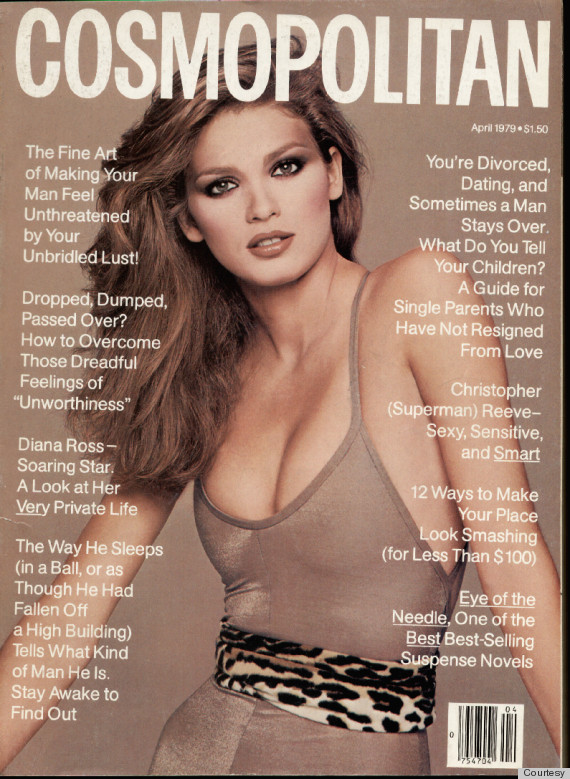 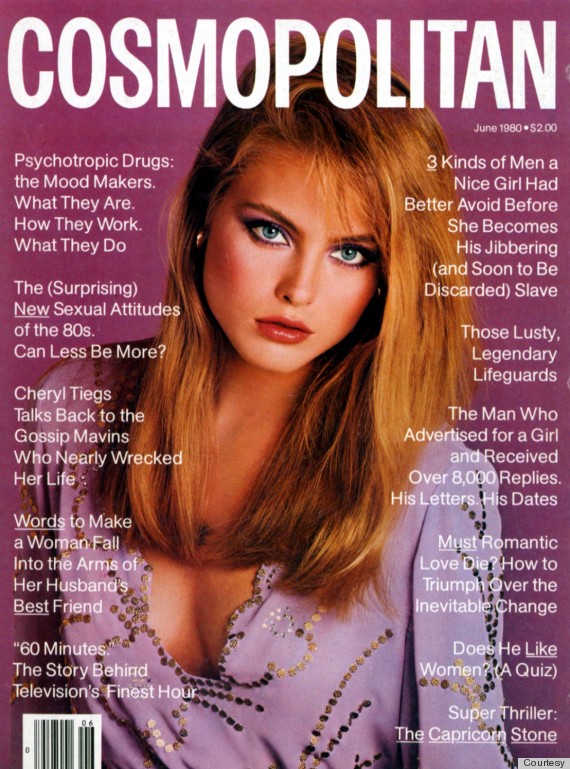 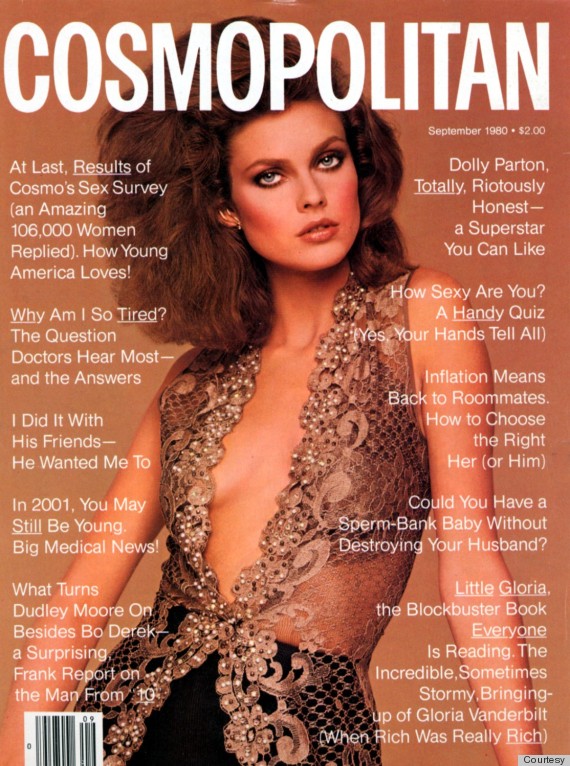 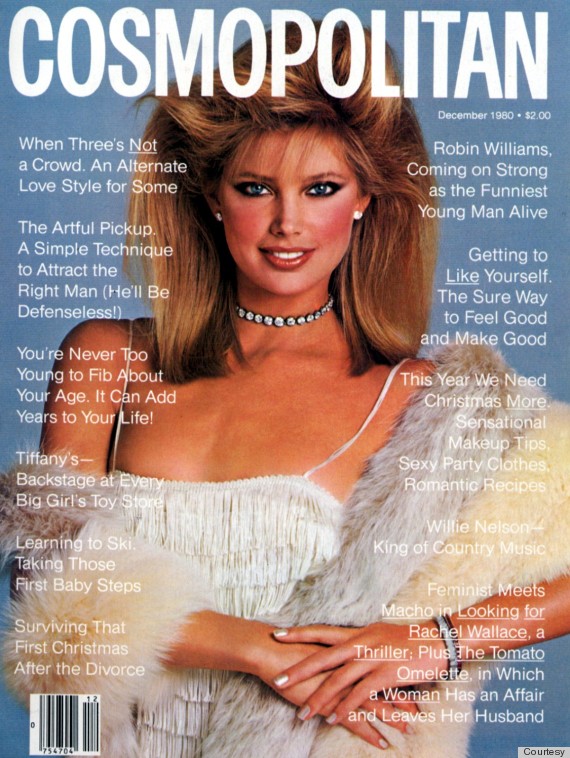 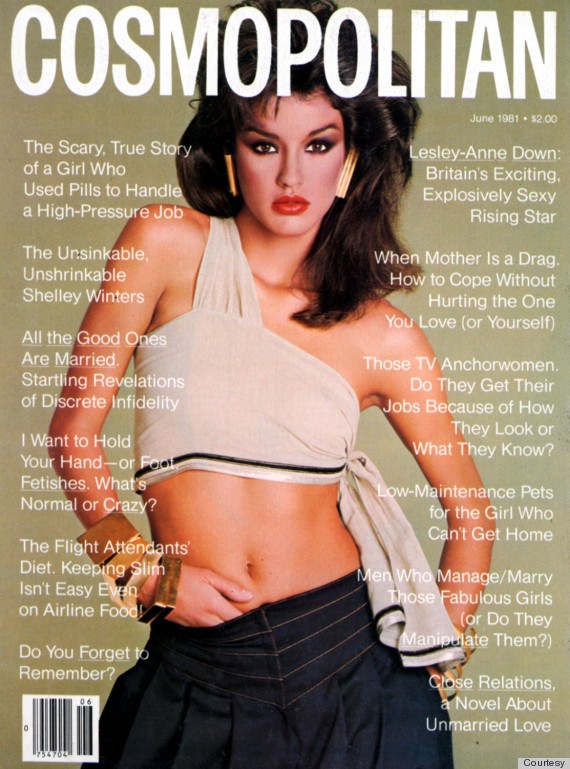 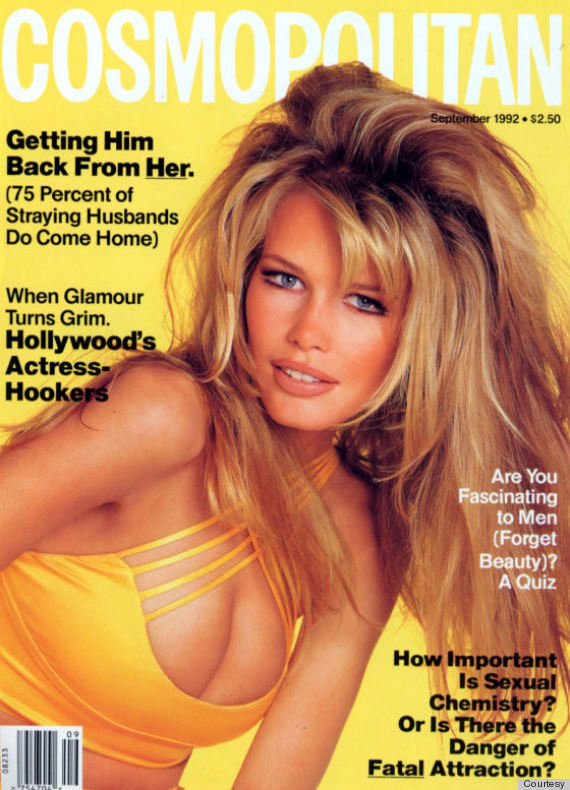 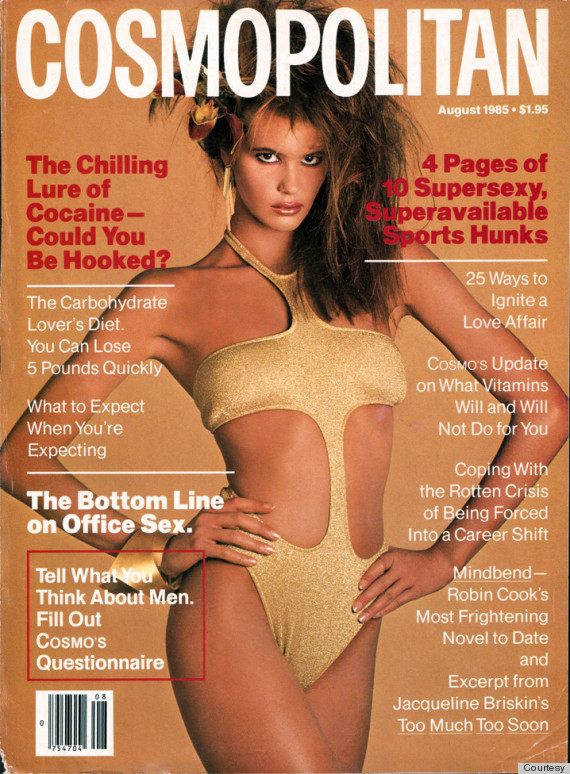 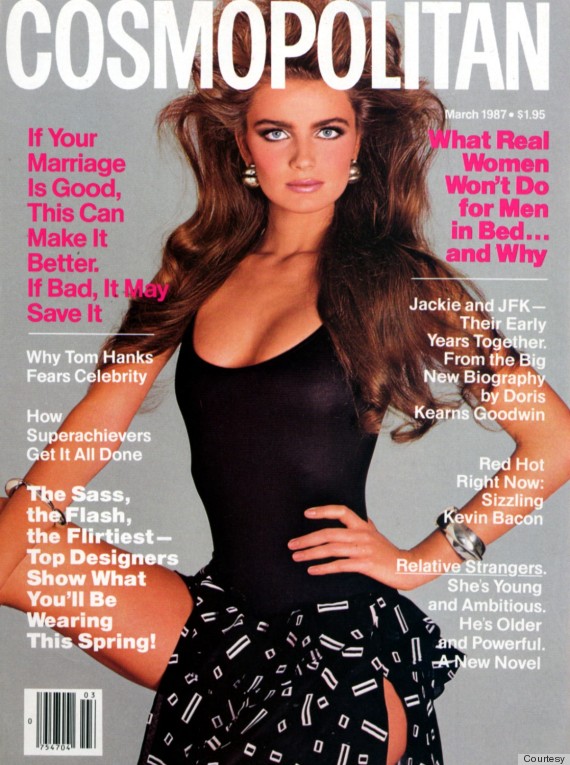 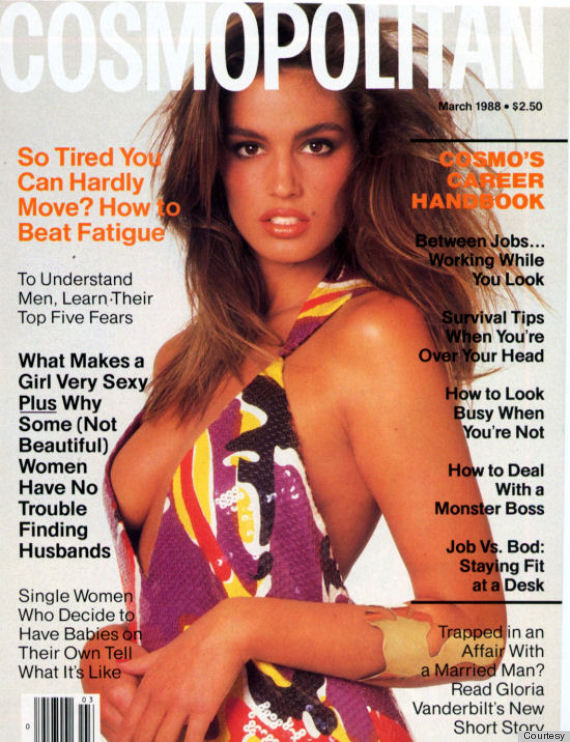 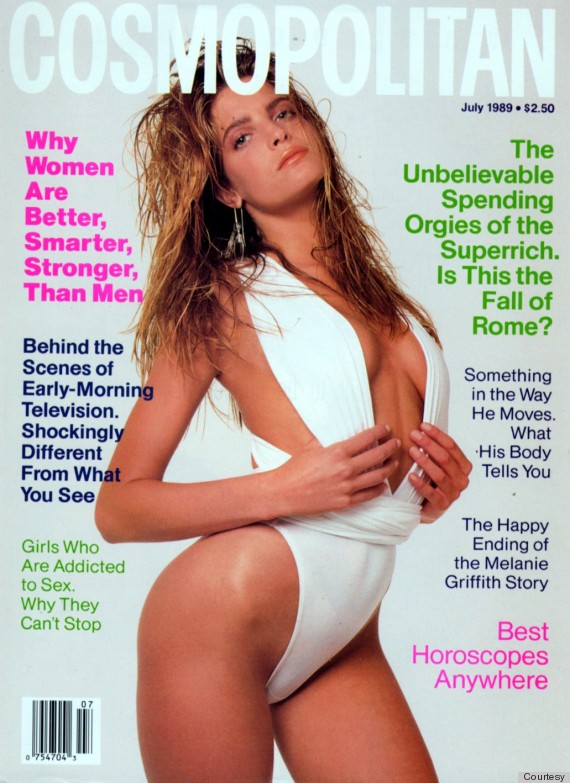 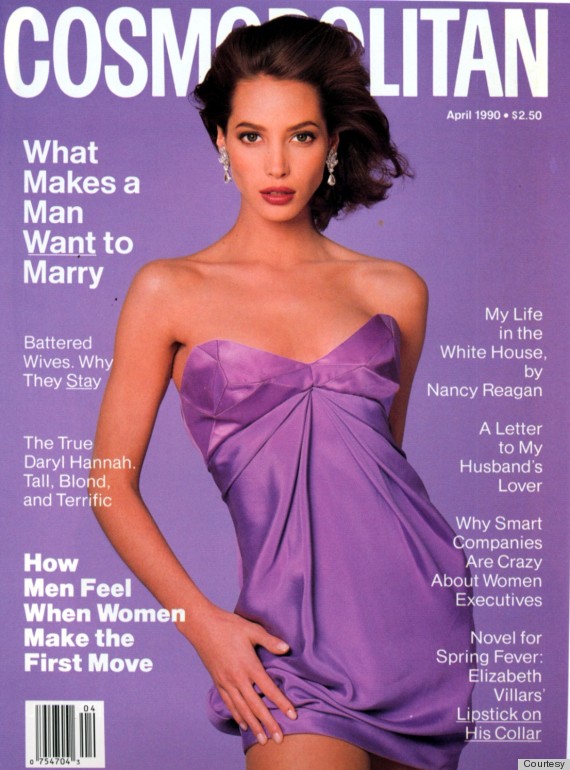 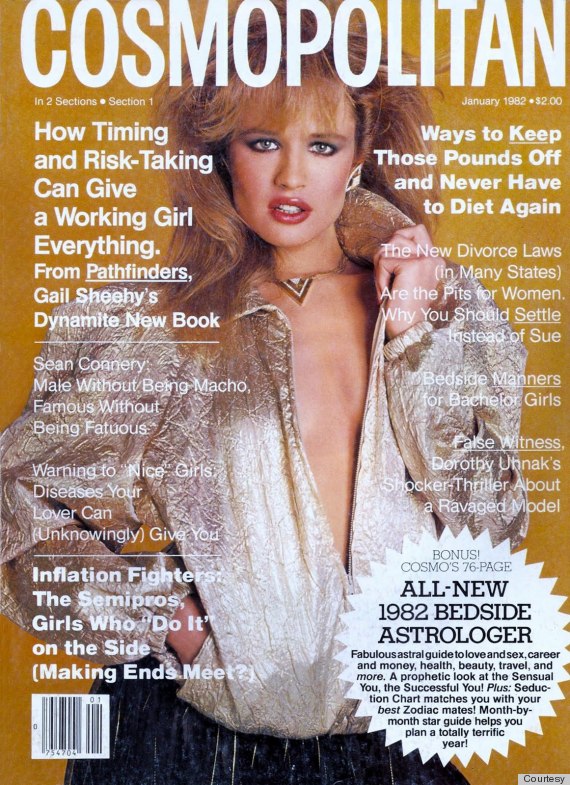 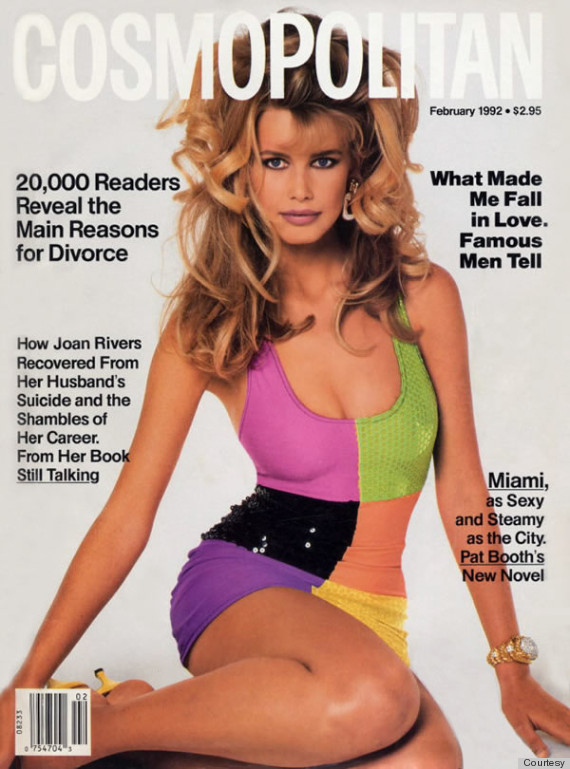 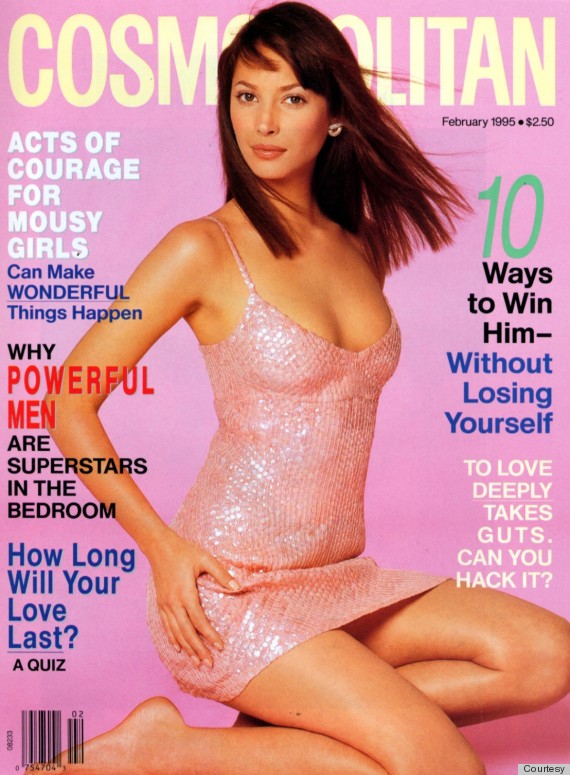 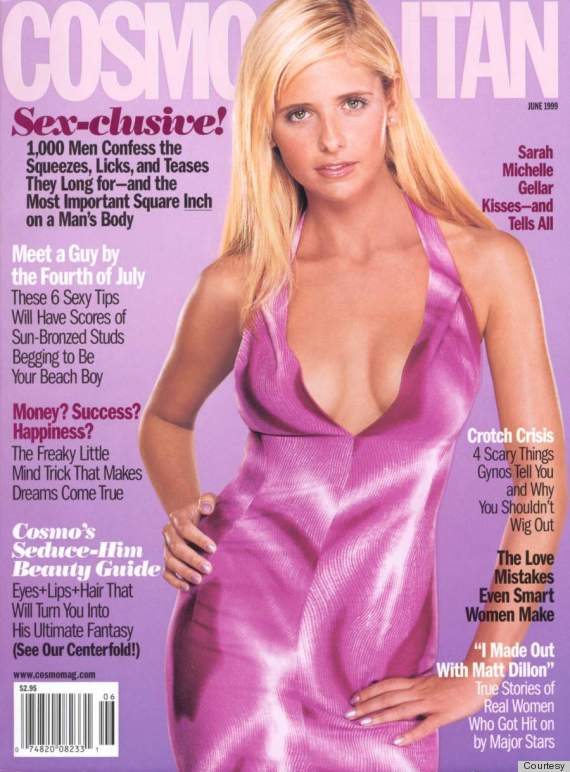 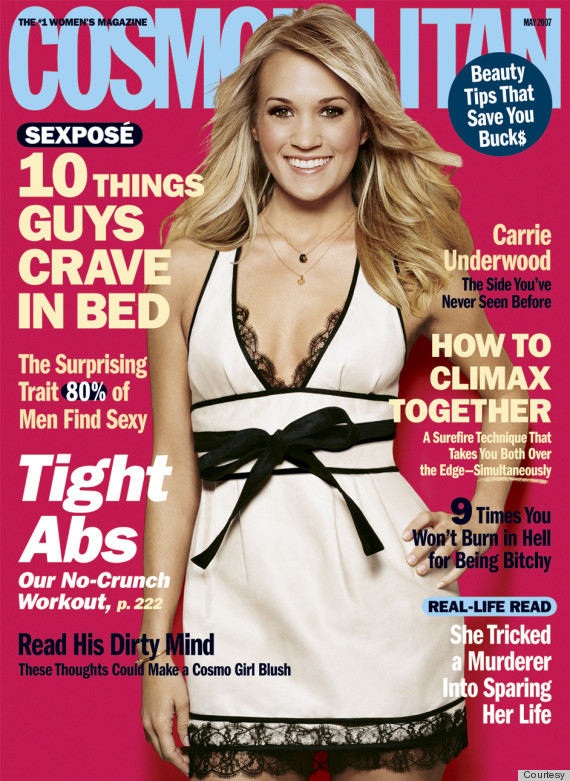 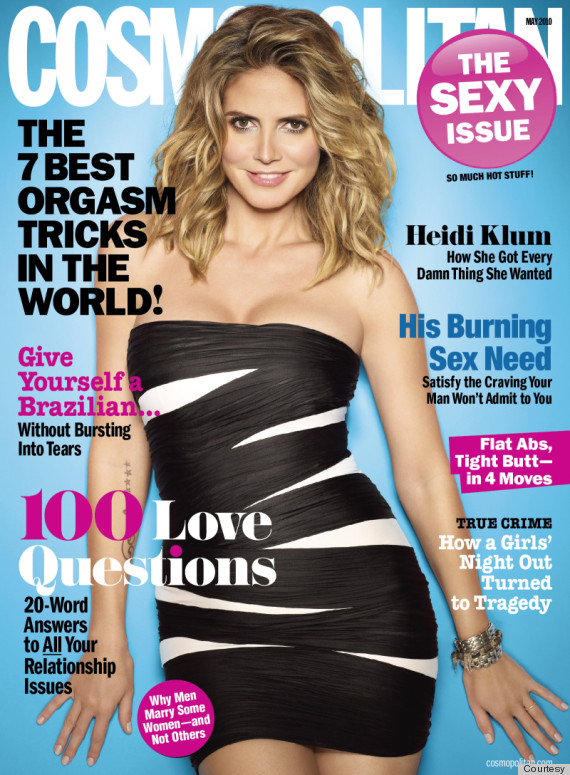 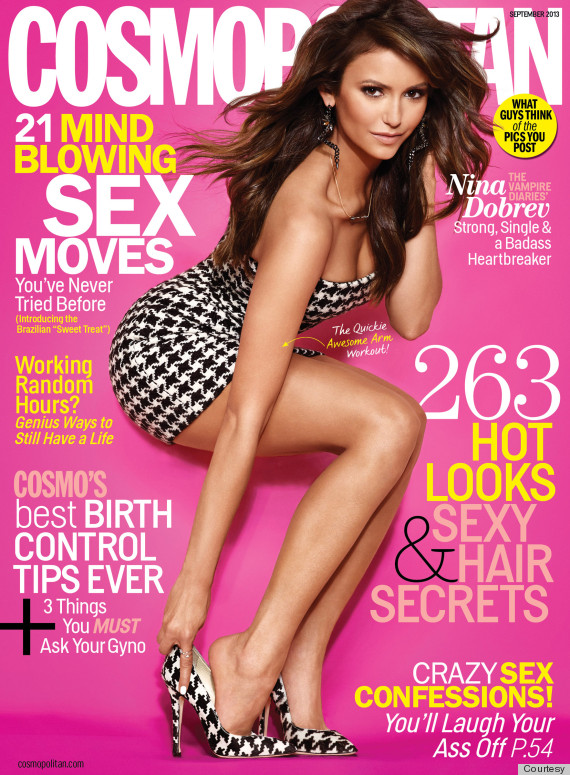