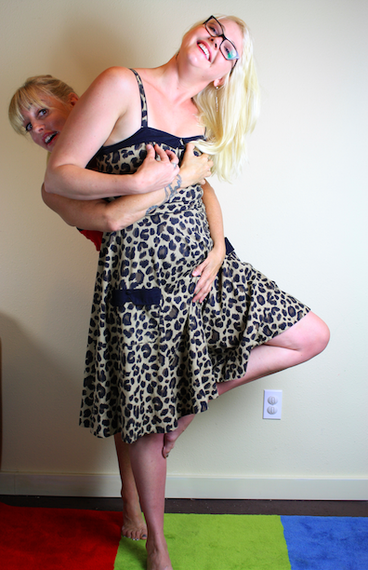 Cosmo Got It All Wrong