For the ninth year in a row, Comic Con set up shop in New York City.

The convention, which took place in New York from October 8th to 11th, celebrates the fandom that accompanies "comics, graphic novels, anime, manga, video games, toys, movies, and television." Over 20,000 men and women from all over the country convened for four days to socialize with other fans, and take part in the colorful and celebrity-loaded meet-and-greets, panels and exhibitions.

The Huffington Post was lucky enough to spend some time at Comic Con and talk to some badass women who participated in the festival. Cosplay, short for "costume play," is arguably the main event during the weekend-long affair.

Year after year, these women create elaborate costumes in homage to the fictional characters they love most. They deck themselves out in quirky colors, head-to-toe unbreathable fabric, and intricate wigs and makeup in part because it's really fun. But the women we spoke to also told us that participating in cosplay makes them feel seriously empowered.

If you were looking for a reason to fall in love with cosplay, here are 11:

PHOTO GALLERY
The 13 Most Unreal Costumes At Comic Con
Download
Calling all HuffPost superfans!
Sign up for membership to become a founding member and help shape HuffPost's next chapter
Join HuffPost 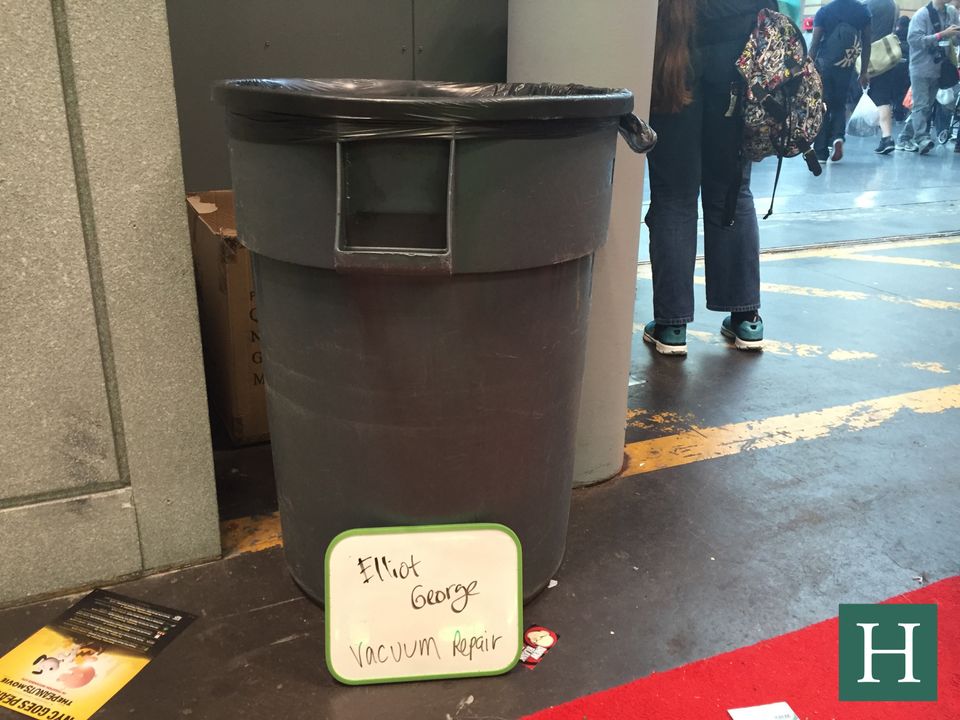 1 / 12
Ordinary trash can costume. No one had any idea!
HuffPost