The price tag for the 2016 Olympics in Rio de Janeiro has risen by 400 million reais ($99.3 million) since August mainly due to rising costs of supplying temporary power and seating at venues, the head of the group monitoring spending said on Friday.

The projected total cost for the games, including large infrastructure projects like an extended subway and reformed port area, now stands at 39.1 billion reais, about 1 percent more than forecast some six months ago.

The higher budget, which comes as Brazil wrestles with its worst recession in decades and an inflation rate of about 11 percent, gives further ammunition to critics who argue the money could be better spent on Brazil's stretched public services.

The spending on the Olympic stadiums stands in stark contrast to financial problems in Rio's health system, where hospitals have been forced to close units and turn away patients as money runs out.

Marcelo Pedroso, president of the Public Olympic Authority (APO), which is monitoring spending for Rio's Summer Games, said the cost of supplying temporary power at venues alone accounted for an additional 290 million reais and will be paid for by the federal government.

The opening ceremony of the Rio Olympics is set for Aug. 5. 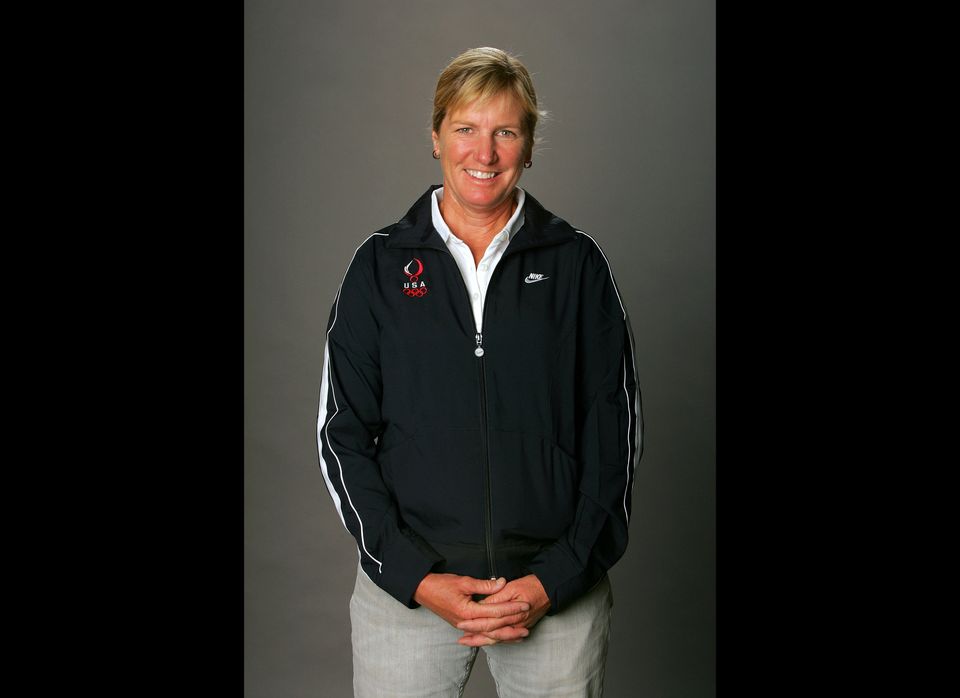 1 / 19
Equestrian: Karen O'Connor, 54
This is <a href="http://www.thebarrygroup.com/ocet2012/OCETPeople.asp" target="_hplink">O'Connor's fifth appearance at the Olympics</a>. She has been named U.S. Female Equestrian Athlete of the Year 10 times and, in 1993, was the number one ranked female rider in the world. She received the Team Silver Medal at the Atlanta Olympics in 1996 and the Team Bronze Medal at the Sydney Olympics in 2000. In 2007, Karen and her pony Theodore O'Connor won the Individual Gold Medal in addition to leading the U.S. to the Team Gold Medal at the Pan Am Games in Brazil.
Getty