He did what any husband would have done for his wife.

As the Costa Concordia cruise ship went down off the west coast of Italy Jan. 13, Nicole Servel's husband, Francis, gave her the only life jacket they had, Emirates247.com reports.

That was the last she saw of him.

"I owe my life to my husband," Servel, 61, told the news outlet, explaining she doesn't know how to swim.

Just hours after it departed, the cruise ship hit rocks, forcing passengers to evacuate. According to CNN, direction from the ship's crew was unclear, so many passengers took matters into their own hands, rushing to secure life vests for themselves. The news source describes people frantically jumping into the water and lifeboats, which became loaded with passengers and stuck atop the icy water.

Nicole Servel blames the loss of her husband on the ship's crew, some of whom saved themselves without helping any passengers, Emirates 24/7 reports.

Conversely, BBC reports that Captain Francesco Schettino claims he didn't leave the ship until it was evacuated.

The Costa Concordia CEO is placing fault on the captain for the disaster, the Associated Press reports.

Following the crash, there are six confirmed deaths, 17 people still unaccounted for, and several injuries to the 4,200 guests on board, according to the AP. 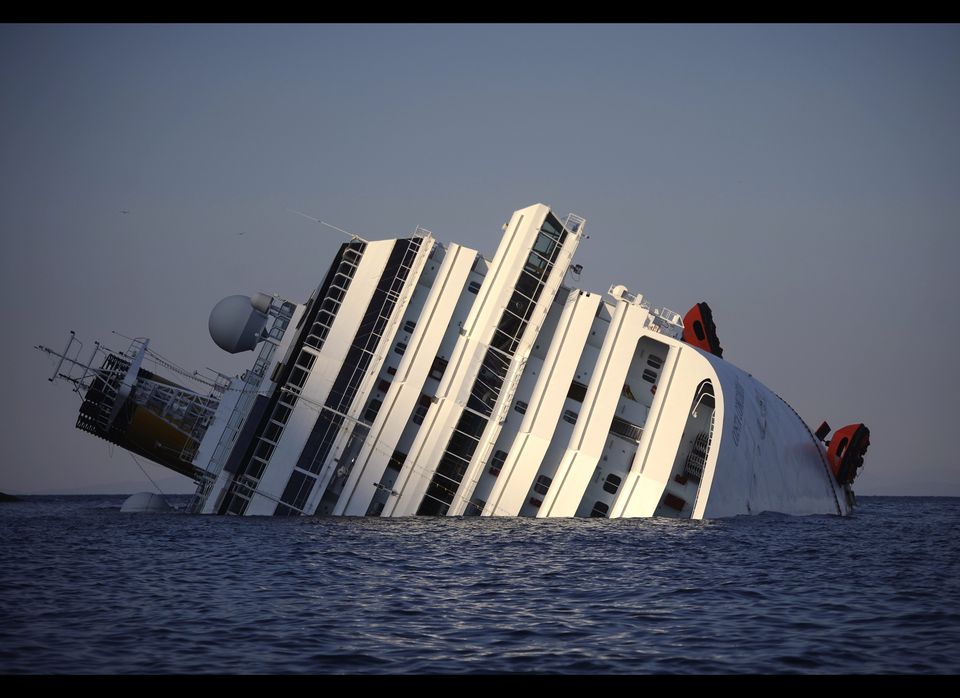