GIGLIO, Italy, Jan 18 (Reuters) - Italian divers suspended their search of the capsized cruise liner Costa Concordia after the vessel shifted slightly on its resting place near the Tuscan island of Giglio, officials said on Wednesday.

Fire services spokesman Luca Cari said the search was suspended at about 8.00 a.m (0700 GMT) after a shift of a few centimetres, posing a potential threat to diving teams operating in the submerged spaces of the ship.

There was no word on when work might resume. 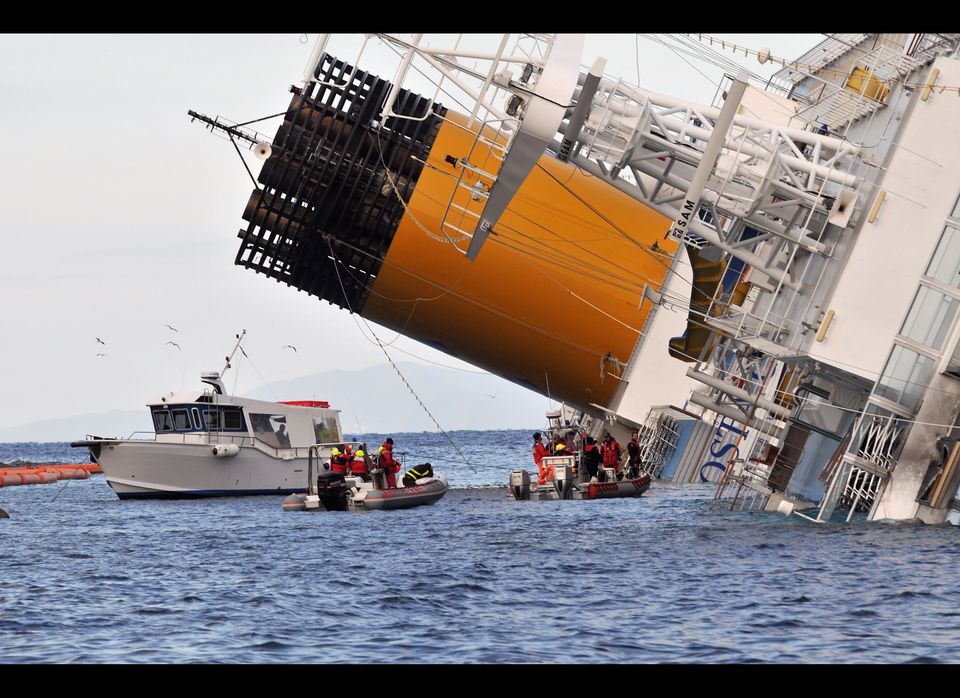