A splash of color is empowering women in Costa Rica.

In the developing Central American country, many women living in rural poverty struggle to make a living, which was why telecommunications firm Claro decided to step in. It loaned its most valuable outdoor advertising space -- rooftop satellite dishes sporting its logo -- to talented women with entrepreneurial potential.

The company employed local artists to transform its rooftop dishes into colorful banners promoting the businesswomen's endeavors -- from selling coconuts and eggs, to serving ice cream and styling hair.

The eye-catching publicity is paying off.

“What do you think -- that only men can [run a business]?” one woman featured in the video produced by Ogilvy & Mather Costa Rica said. “We also can."

Claro's initiative addresses the global problem of gender economic inequality -- a disparity that leaves a disproportionate number of women in low-wage positions and limits their access to financial assets, which includes securing land and loans, according to U.N. Women.

Empowering women economically in the developing world is especially important, as girls and women in those regions reinvest an average of 90 percent of their income into their families, the World Bank noted in a 2009 report. Those investments have far-reaching effects for their loved ones, such as increasing access to education and bettering health.

Men in the developing world, on the other hand, reinvest about 30 to 40 percent of the money they earn into their families.

"[It's] empowering rural women to progress economically [and] socially," he explained. "It's even helping to change perceptions about traditional gender roles.” 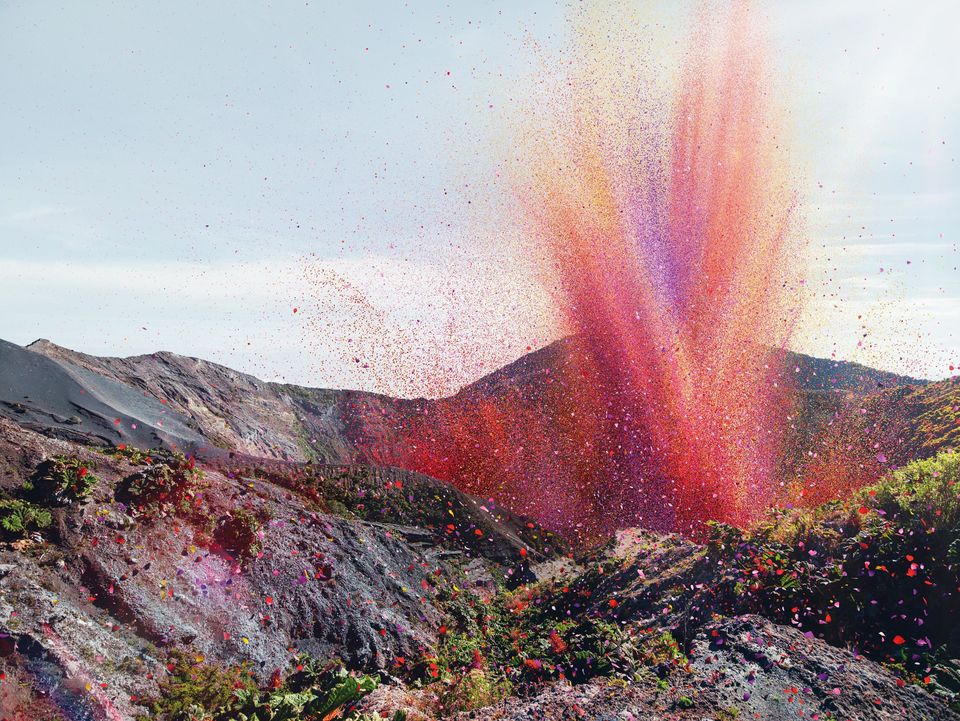