Television shows get canceled for many different reasons, from low ratings to high production costs. But if there's one thing we've learned over the last year, it's that you can't go wrong by sticking Betty White in a TV show or movie. Guest spots on "SNL," "30 Rock," "Community" and a multitude of others have demonstrated that anything that Betty White touches turns to gold.

A handful of shows in the 2010-11 season have already been canceled, and guess what they all have in common? No Betty White. Maybe the "Golden Girls" star would have saved them from cancellation. Here's a look at what some of those canceled shows would have looked like if Ms. White had extended her benevolent presence. 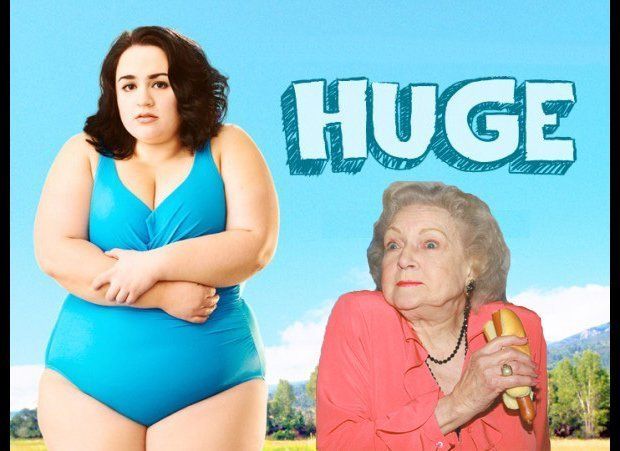