Having lived in Los Angeles for more than 30 years, I remember a sense of frustration about the fact that, throughout the 1980's, the New York Times mostly ignored cultural developments in our city. Then, during the next decade, the New York Times started on occasion to report on art news in LA, but did it grudgingly and mostly dismissively. But as they say, anything is better than being ignored.

Things have definitely changed in the last few years. The New York Times coverage of the ups and downs of the LA art scene now exceeds its coverage of any other American city's. Establishing itself as a major international center for contemporary art, Los Angeles has definitely earned this attention. 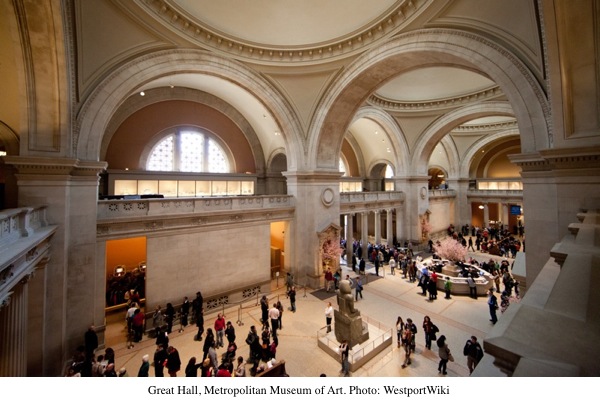 But we in LA still have plenty to learn. I just read in the New York Times that the Metropolitan Museum has dramatically changed its schedule by eliminating its weekly day off, therefore remaining open to the public virtually every day year-round. 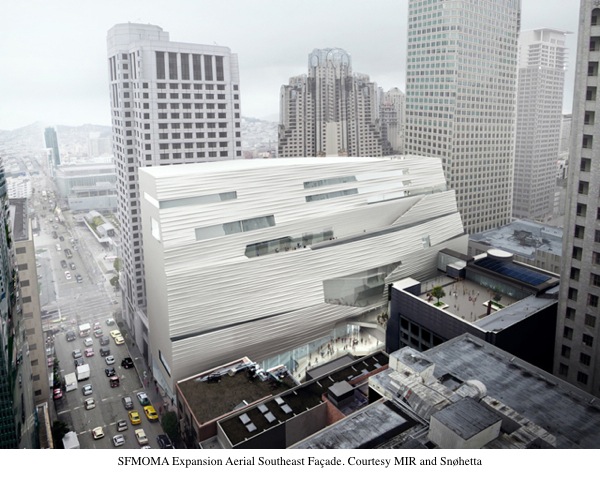 And the Metropolitan is far from the only museum being so generous. The same goes for SFMOMA, which operates seven days a week. 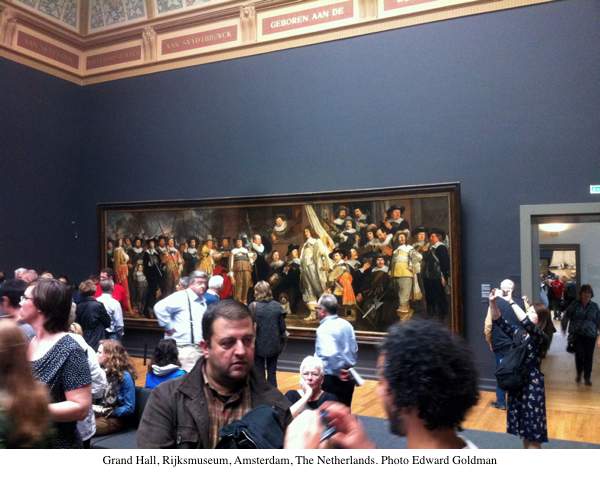 Travelling recently to Amsterdam, I found that both the Rijksmuseum and the Stedelijk Museum also operate year-round without any days off. 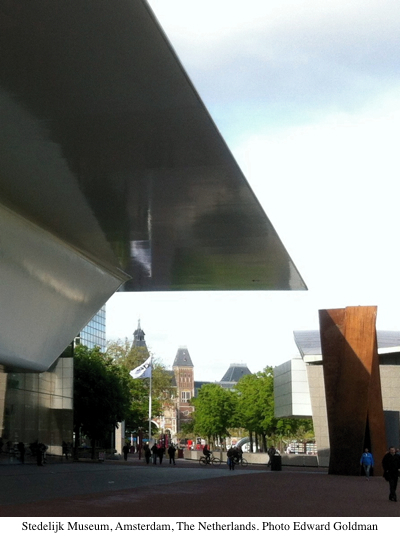 And if that is not enough to make us Angelinos slightly envious, how about this? In London most museums are not only open seven days a week, but they are also free. Yes, they are free of charge. Thank you, your Majesty...

Meanwhile, here in LA, two of our major museums - the Getty Center and LACMA - have reduced their hours within the last couple of years. And our troubled MOCA is closed not one, but two days per week. The most friendly hours of any major LA museums are those of the Hammer, which is open during the week until 8pm, though only until 5pm on weekends. However, none of our museums are generous enough to drop admission fees altogether - unless you count LACMA's one free day, which happens to be every second Tuesday of the month. Technically speaking, the Getty doesn't charge an "admission fee," but visitors still have to pay for parking, which has increased over the years to its current $15 per car. 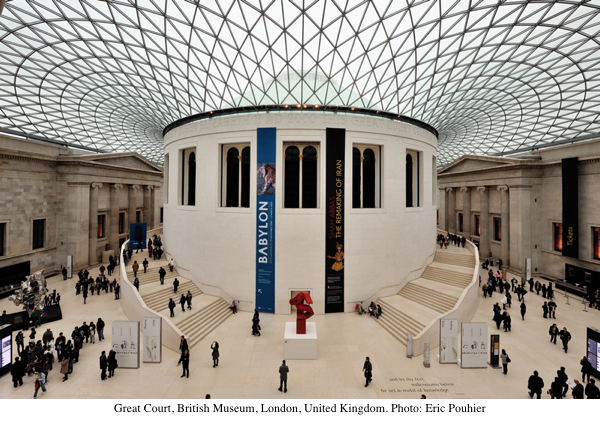 Now, let's talk about blockbuster exhibitions. In recent years, LACMA has had more of these than any other local institution, and to see each of these exhibitions, LACMA has charged a separate fee of $20+ in addition to general admission. I went to see the amazing Stanley Kubrick show several times because I loved it so much, and I could afford to do that by using my press pass. The same goes for the current James Turrell exhibition, which I have visited twice and hope to see a few more times. But I keep running into young art aficionados who complain that they can't see these exhibitions simply because they can't afford it. 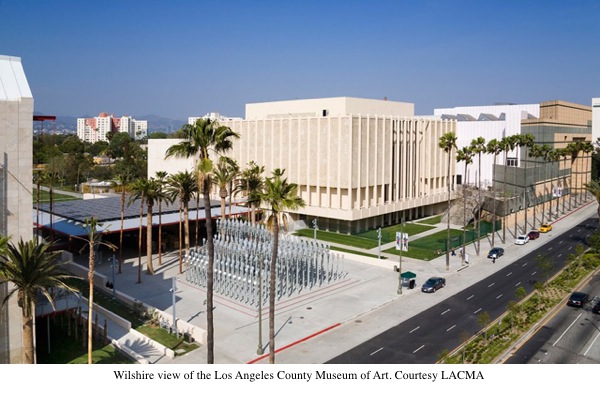 Let me remind you that when LACMA opened in its present location, admission was initially free. Then policy changed and visitors were asked to pay an entrance fee and, as a result, attendance dropped nearly 50%. With the recently announced plan for a dramatic rebuilding and reimagining of the LACMA campus, with a price tag of $650 million, would it be unreasonable to also expect the museum to consider more generous policies toward its public? To reduce, if not completely drop the admission fee? And maybe even extend their hours?

If our friends in New York, Amsterdam and London can do it, why can't we? After all, in so many ways LA is ahead of the curve, so why can't our museums be equally progressive and choose to greet their audience with open arms?