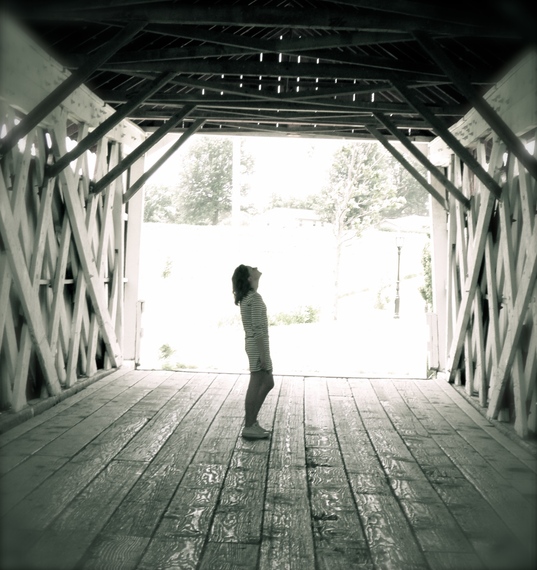 Traditionally, hyperactivity is used as an indicator of kids not being able to pay attention. Attention problems are missed in some girls because they are not hyperactive and inattention cannot be seen. Problems paying attention causes a gap between how smart a girl actually is and her performance at school. Unexpectedly low grades may result in aggression, anxiety and depression in girls who are intellectually capable. Inattention can also lead to feelings of social awkwardness or being left out by peers. Unexpected behaviors can signal difficulty paying attention.

Occasional and Sudden Aggression. Girls who have trouble paying attention are often emotionally impulsive. Emotional impulsiveness can cause sudden changes in emotion, especially during times of high stress. Impulsive anger results in hitting or lashing out verbally toward parents and siblings. During idle times, it may appear trouble is stirred up intentionally with siblings. Girls who react impulsively tend to feel strong remorse and/or embarrassment about their aggressive actions after calming down.

Worry only During the School Year. Girls who have trouble paying attention may forget assignments or not hear instructions. If mistakes result in negative consequences, like a bad grade or a call to a parent, capable girls are often embarrassed or angry. Anxiety about school goes up because of an inability to control attention. Some girls give up, while others overcompensate. Listening to teachers' instructions, handing in assignments, and completing homework on time are not required during the summer. Worry disappears as a result of decreased academic demands.

School Performance Varies from Year to Year. An exciting teacher can motivate an inattentive girl to perform well and attend to the classroom, making it appear attention problems don't exist. If she decides she doesn't like her teacher, or believes the teacher doesn't like her, academic performance will suffer. It becomes harder to make a connection with multiple teachers in middle and high school. A significant change in performance from one year to the next, or from one level of school to the next, should raise suspicions about inattention.

Frequent Daydreaming. Inattention can appear to be social disengagement because others' social cues are missed. Sustaining attention is especially difficult during group conversations. She may be bored. She may be distracted by something else in the room. She may also become distracted by her own thoughts triggered by the conversation around her. Suddenly, she "wakes up" with no idea of what was missed. She may ask others to repeat what was said or just appear as though she doesn't understand. Frequent responses indicating lack of attention are frustrating to peers and adults and may cause social consequences.

Not Working Up to Potential. The disorganization and procrastination resulting from inattention is sometimes the reason for what appears to be lack of effort. When a girl with attention problems gets overwhelmed, she will shut down. She may act like she doesn't care. Longterm, self-esteem will be negatively affected if parents and teachers do not recognize shortcomings as difficulties paying attention.

Ask your daughter's pediatrician for a referral if you are concerned she may have problems paying attention. Find resource material specifically written about girls and attention.

Voting Made Easy
Register to vote and apply for an absentee ballot today
Register now
More:
healthy living girls
Newsletter Sign Up
The essential guide to taking care of your mind and body
Subscribe to HuffPost’s wellness email
Successfully Subscribed!
Wellness delivered to your inbox

Mom and Licensed Child Psychologist at The Talk Doctor