Demanding Trump speak out against the attacks more strongly, Awad warned the president during a Friday press conference that his actions “impact the lives of innocent people at home and globally.”

“You should condemn this not only as a hate crime, but as a white supremacist terrorist attack,” he said. “You need to assure all of us ― Muslims, blacks, Jews, immigrants ― that we are protected and you will not tolerate any physical violence against us because we are immigrants or we are minorities. You need to condemn this clearly today and you do not need to be vague. You have to be very clear on this.”

"Your words matter. Your policies matter ... You should condemn this not only as a hate crime, but as a white supremacist terrorist attack ... You need to condemn this community today." pic.twitter.com/xp6WjAbGs7

Friday’s massacre in Christchurch killed at least 49 people, leaving dozens more injured. One man in his 20s has since been charged with murder, and police have taken at least two others into custody. Before the shooting, the alleged gunman appears to have posted a lengthy manifesto on Twitter and 8chan, an online forum, citing his hatred for Islam and his love of American extremist movements.

Awad pointed out the evident shift in religious tolerance that has played out since Trump’s White House run, and he didn’t hesitate to place the blame partly on the president.

“During your presidency and during your election campaign, Islamophobia took a sharp rise and attacks on innocent Muslims, innocent immigrants and mosques have skyrocketed,” Awad said. “We hold you responsible for this growing anti-Muslim sentiment in the country and in Europe, but also we do not excuse those terrorist attackers against minorities at home and abroad.” 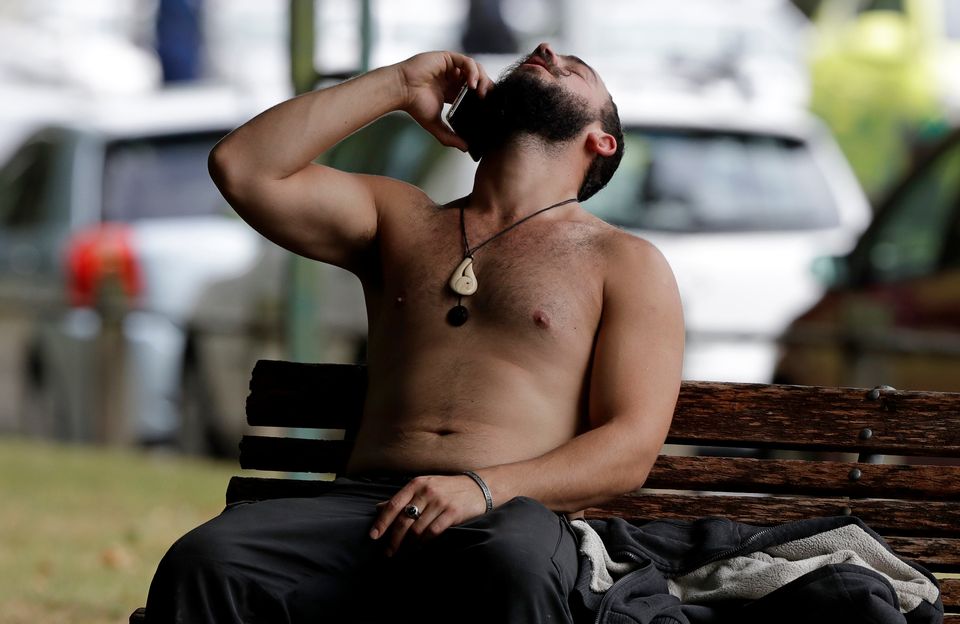