Ever wondered what would happen if you tried to copy money on your printer or copier? Here's your answer.

Nothing happens because most modern scanners recognize money and won't copy or print it, according to a clip posted online by Wendoverproductions.

How do the scanners know? One way is a hidden pattern called the Eurion Constellation, which is found on banknotes issued all over the world:

When a scanner spots the pattern, it stops.

But there's also a newer and even more secretive system called the Counterfeit Deterrent System, and it's so effective that photo-editing software will often refuse to open a file that contains even a small piece of an image of a banknote.

See the full explanation in the clip above. 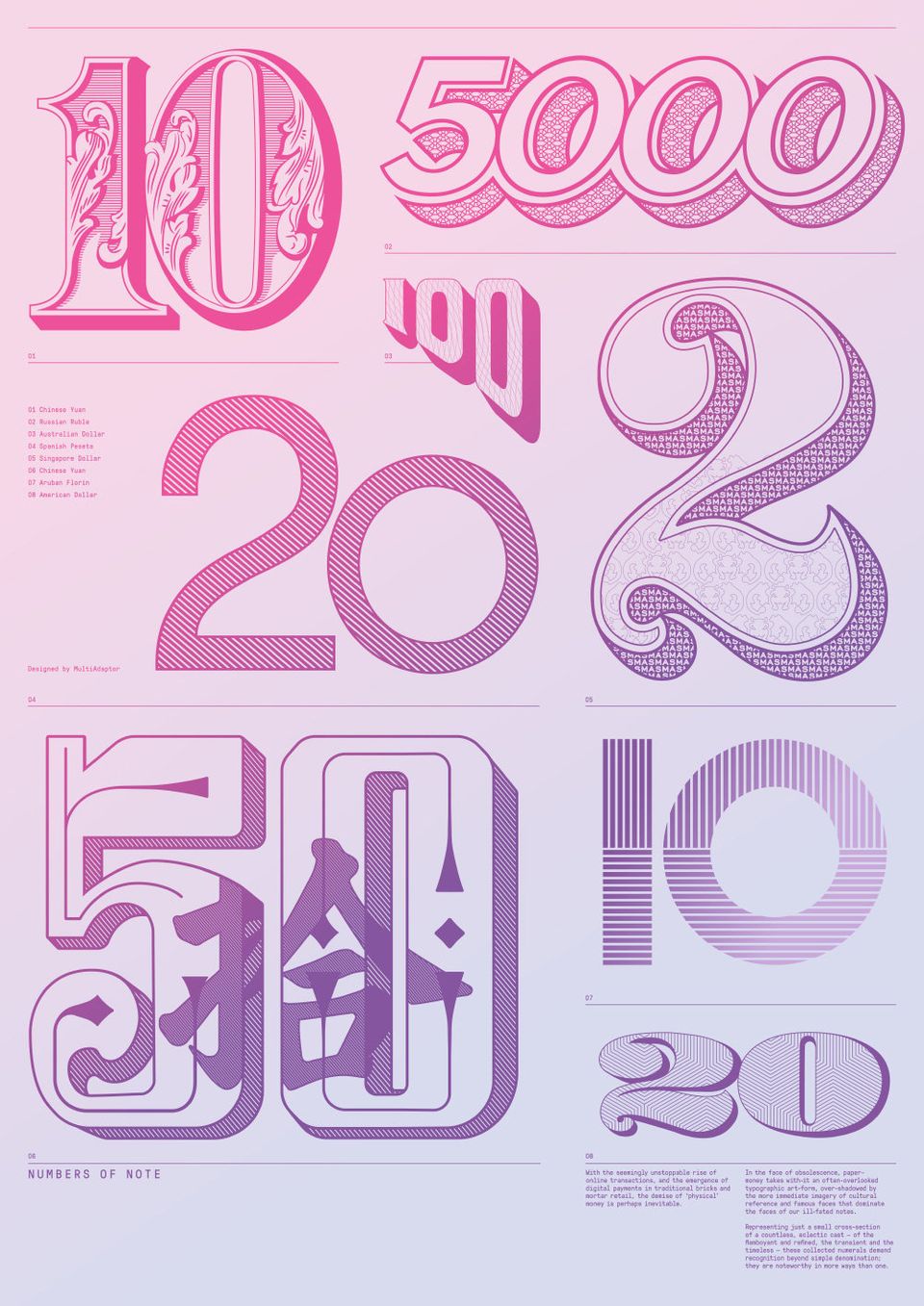