The country that spends the most time online may not be the one you'd think.

By the fourth quarter of 2010, the average internet user (worldwide) spent 23.1 hours per month online, according to a report released by comScore. However, the heaviest internet-using country used almost twice that.

The neighbors to the North average a staggering 43.5 hours per month, beating the next highest using country by over 8 hours. The U.S. was on the list, as well as the U.K. and South Korea.

The top 11 countries in terms of unique vistors are listed below, arranged in terms of average hours per month spent online. 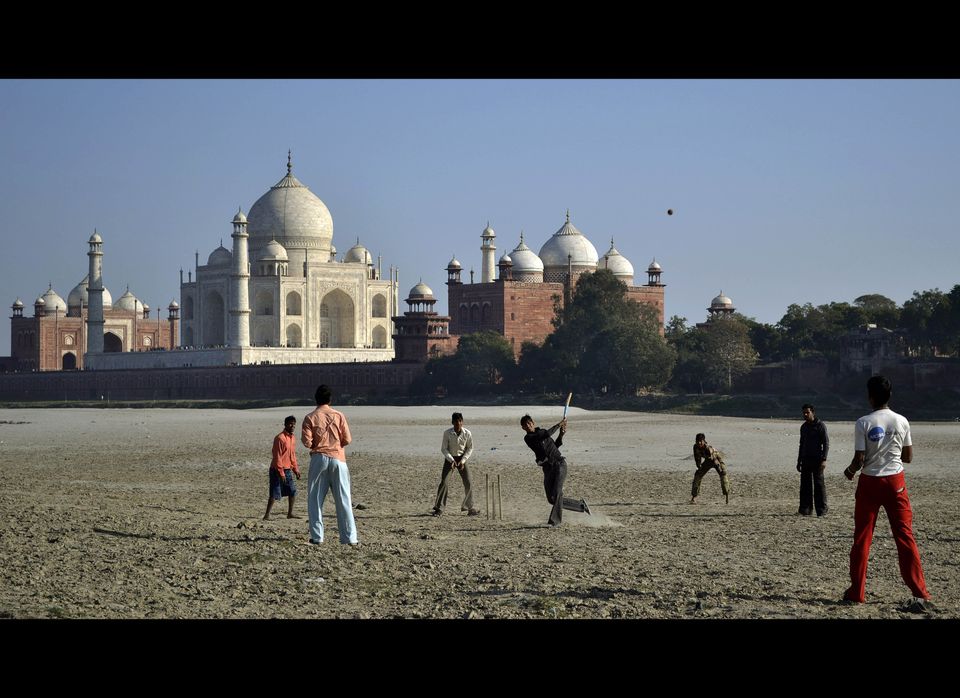