From 24/7 Wall St.: The widening gap between the rich and poor is not just an American problem. According to a new study by the Organisation for Economic Co-operation and Development, income inequality in most economically developed countries is the worst it has been in nearly 25 years. 24/7 Wall St. reviewed the OECD's report and identified the 10 countries with the worst income inequality.

"In OECD countries today, the average income of the richest 10% of the population is about nine times that of the poorest 10%," the study reports. And in many of these countries, income inequality is increasing as more and more wealth is concentrated in the hands of the rich.

Read: The Countries With Biggest Spread Between Rich and Poor

In many of the countries with the greatest levels of income inequality, there is also very limited public social expenditure. Seven of the 10 countries on this list spend below the OECD average -- as a percentage of GDP -- on social benefits. For example, the share of unemployed who receive benefits in both Chile and Turkey are less than half the OECD average. Mexico has no unemployment insurance at all.

The countries with the widest gap between the rich and poor: 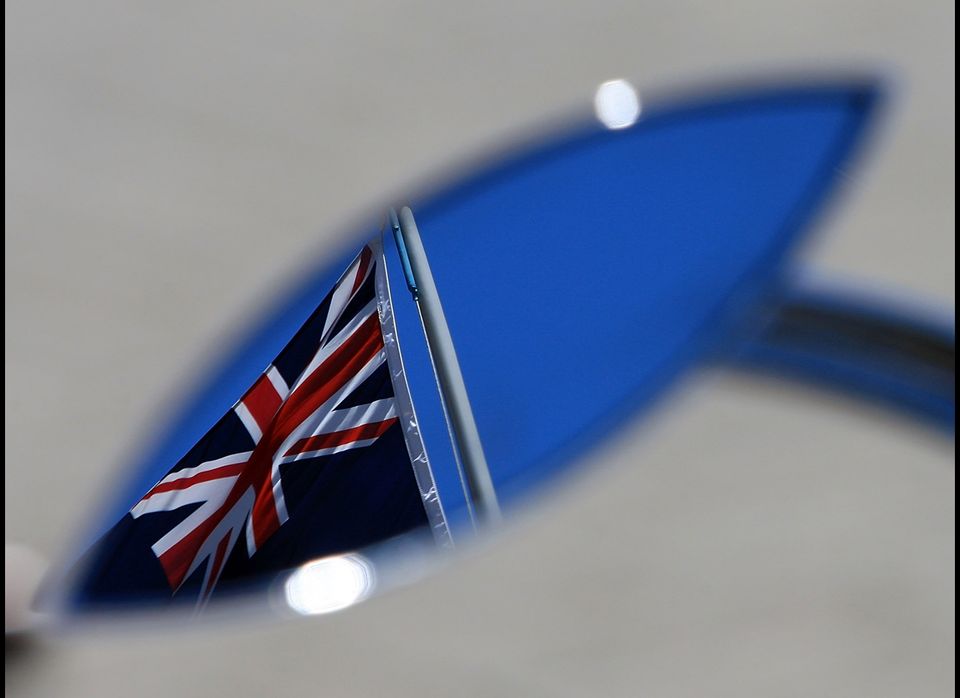 1 / 10
10. New Zealand
> Gini coefficient: 0.330<br> > Change in income inequality: +21.8%<br> > Employment rate: 72.3% (6th highest)<br> > Change in income of the rich: +2.5% per year<br> > Change in income of the poor: +1.1% per year New Zealand performs well by a number of economic indicators, including employment, where it ranks sixth highest out of the 27 OECD countries in the study. Income in New Zealand has increased across the board since the 1980s, but the percentage annual increase among the top decile was more than twice as great as among the bottom decile. Among OECD nations, capital income in New Zealand as a percentage of total household income grew the most for the richest group and decreased substantially for the poorest group.<br> <a href="http://247wallst.com/2011/12/06/countries-with-biggest-spread-between-rich-and-poor/3/" target="_hplink">Read the entire post at 24/7 Wall St. </a>
Getty