He didn’t even put down the microphone.

Bryan was singing his hit song “Move” when he apparently spotted a man in the front row raising his middle finger at him. Video shows Bryan stepping down and grabbing the man’s right hand while striking him in the face.

He finished the song and the concertgoer was removed by security, according to reports.

As of early Friday morning, Bryan had not addressed the incident on his major social media accounts. But the singer’s rep had plenty to say. “A man in [the] front row was making crude hand gestures toward Luke during his performance,” the rep told ET in a statement. “It was insulting not only to him, but more importantly to the men, women and families sitting around him who were there to support and celebrate Charlie Daniels and the efforts of raising money for the military veterans — some of who were in the audience.”

TMZ noted that Bryan was subjected to other taunts from the audience at Bridgestone Arena, including a sign that read, “We can see your camel toe.”. 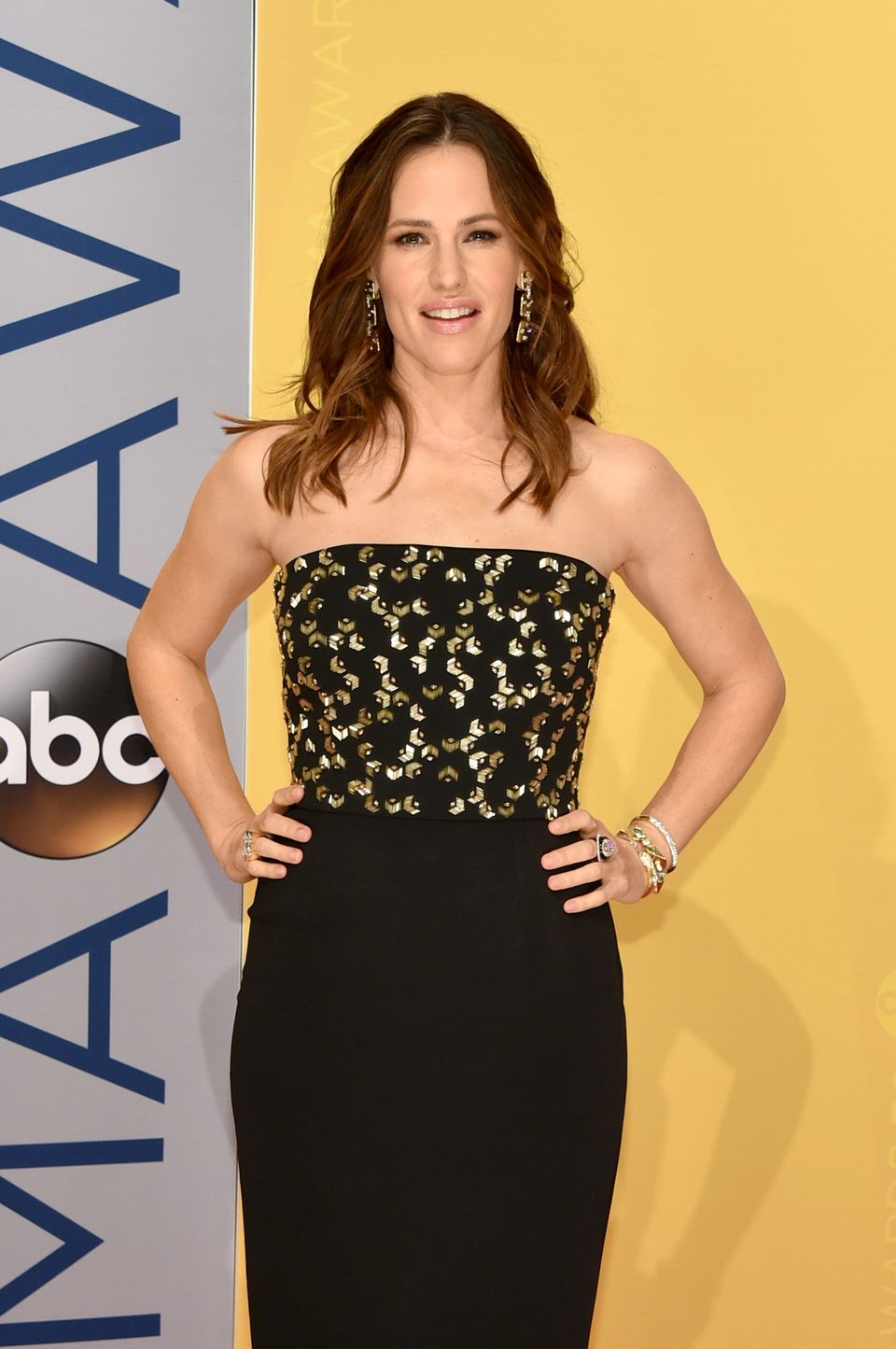