New Jersey couple Jourdan and Ryan Spencer met when they were set up on a blind date in 2004 -- but they first crossed paths more than a decade before.

Several years ago, while watching home videos together, the couple came across some footage from 1988 (which you can watch above) when a 10-year-old Jourdan and her family were visiting Sesame Place amusement park in Langhorne, Pennsylvania. Jourdan was in line for the water slide and her family was waiting at the bottom for her to come down. That's when Ryan, a then-13-year-old stranger, walked into the frame. 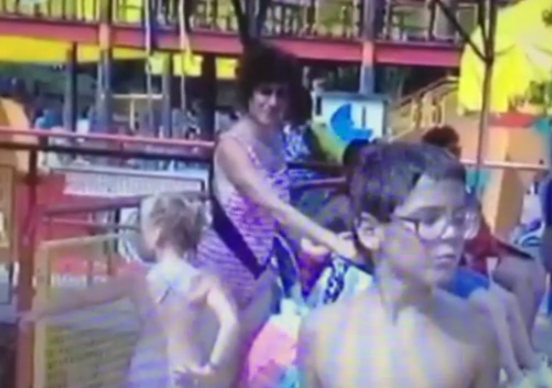 Jourdan's mom, her sisters and Ryan in the glasses.

"Ryan walked past [in the video] and he said, 'That looks like me,'" Jourdan told The Huffington Post. "We stopped it and rewound it and watched it again, it happened so quickly. We just kept watching it and rewinding it and watching it. We got out pictures of him at that age. There was no doubt about it -- his ears, his nose, his horrible glasses, his choppy bangs -- just no doubt about it."

Both Ryan and Jourdan grew up in New Jersey and both of their families remembered visiting Sesame Place around that time. Still, when they told their friends about the discovery, no one really believed them. (Jourdan said she didn't have a smartphone at the time to take a photo of the screen.)

They couldn't even convince the naysayers otherwise because the video, which was kept at Jourdan's parents' home, went missing. The Spencers assumed it had been lost or destroyed when the parents' house flooded during Hurricane Sandy. 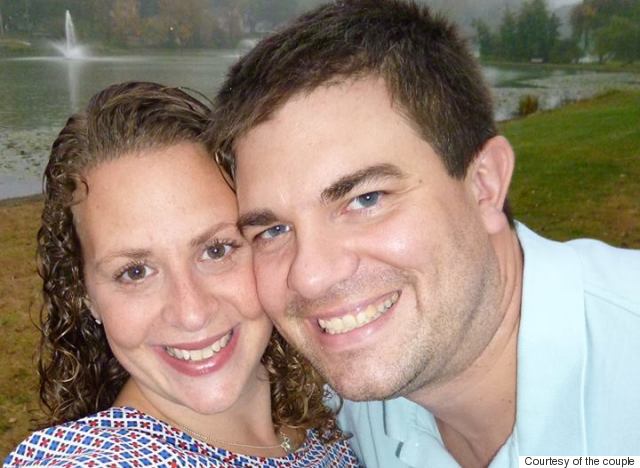 It wasn't until a family function two weeks ago, with all of Jourdan's siblings in attendance, that the video resurfaced.

"We were watching home movies and we saw Sesame Place and went, 'Oh, maybe this is it.' And we said, 'No no no, we lost that one,'" Jourdan said. "And then Ryan walked past. All of my siblings were here on that day. It was insane. Screaming, crying, everyone was so excited."

Jourdan told HuffPost that she believes there are no coincidences and that things like this really do happen for a reason.

The couple now lives in Scotch Plains, New Jersey with their three children -- Sophia, Max and Mabel. Their oldest Sophia, who is 6 years old, is fascinated by her parents' story.

"She keeps saying, 'How did Daddy know you were there?' 'Why were you there on the same day?' 'Was Daddy looking for you?' Because there's a part where it looks like he lost someone and is trying to find the people he was with. She wants to go back. She wants to know when we can go to Sesame Place." 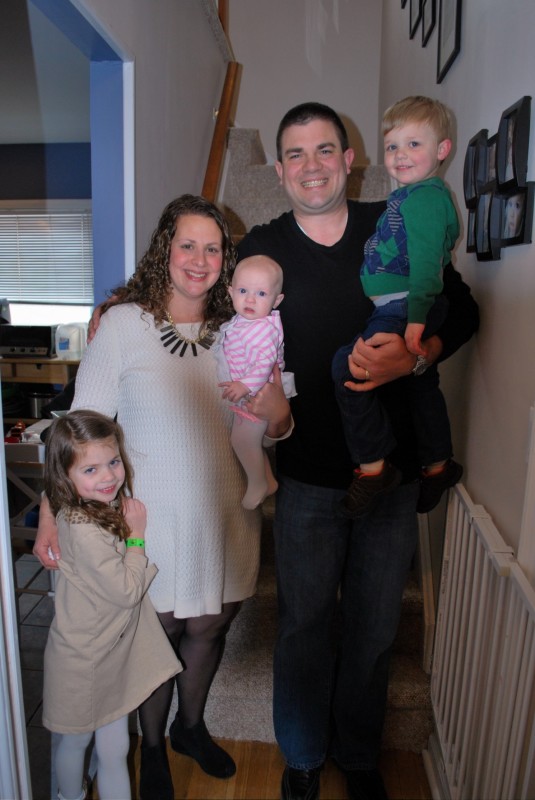