When you've known someone this long, you can just sense certain things.

A couple in New Jersey who were married for 67 years died just a day apart, but were unaware of each other's passing.

Her husband of 67 years, Michael DeNittis, 94, did not know of her death. He was just a few miles away, in New Brunswick, at the time. Family members had made the decision not to tell him, local paper The Star-Ledger reports. But he may have sensed it anyway.

"I think instinctually, he knew she had died," the couple's granddaughter, AnnMarie McDonald, told the Ledger.

Just over a day after Olympia's death, Michael also died. He had struggled with colon cancer for about four years, The Asbury Park Press reports.

(Story continues after the photo.) 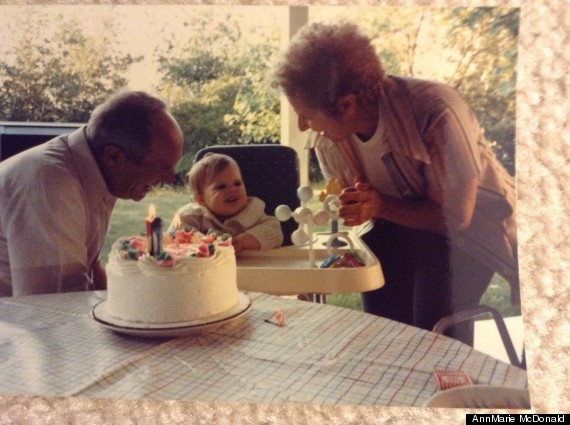 Michael and Olympia DeNittis at the first birthday of their granddaughter AnnMarie in 1985.

McDonald said she believes her grandmother wanted to die first.

“She sensed my grandfather was on borrowed time, and she wanted to make sure she died before him,” McDonald told the Press. “She wanted to show him the way.”

The pair reportedly grew up a block apart in Port Reading, and were "childhood sweethearts." 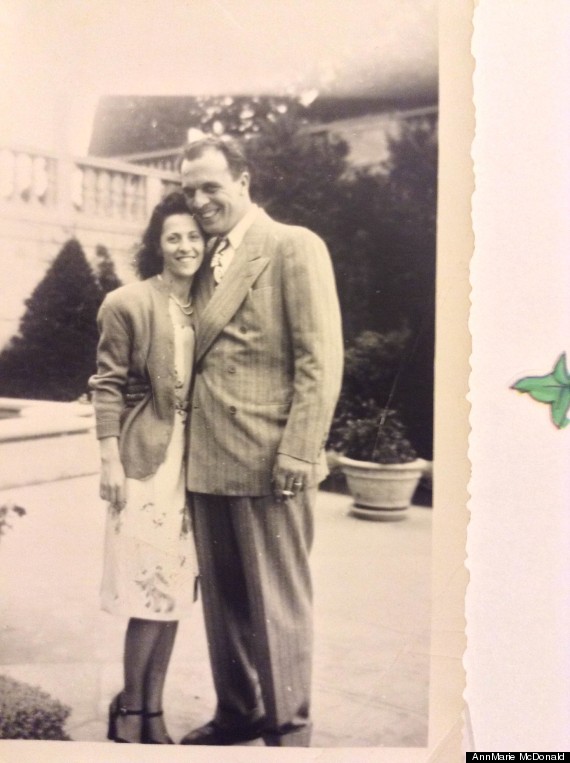 The couple on their honeymoon in Canada in 1946.