To all the ladies out there waiting for him to put a ring on it, take heart. A British couple is proof that fairytale endings can take time, but they're well worth the wait.

Sally and Colin Dunn, of Belle Isle, UK, have finally walked down the aisle ... after a whopping 44 years of dating.

While most couples wouldn't wait that long, Sally and Colin, both in their 80s, say it's never too late.

They met in 1972 at Colin's local social club where Sally worked behind the bar. It wasn't long before they started dating and their relationship flourished. But with previous relationships and children, the lovebirds got swept up in life's responsibilities and never got around to tying the knot.

"We lived as man and wife but we were always so busy looking after the children," Colin, 84, told the Yorkshire Evening Post. "We were happy as we were."

But after becoming empty nesters and experiencing the difficult loss of his brother, Colin decided 2016 would be the year.

So over the weekend, Sally and Colin finally became man and wife. The couple married at a local church with friends and family all around. Sally wore a beautiful blue dress and matching hat and they later went to have a meal at the same social club where they first met.

As for the timing of it all? Well, it seems to have worked out.

Add Sally and Colin to the long list of couples who prove it's never too late to fall in love. 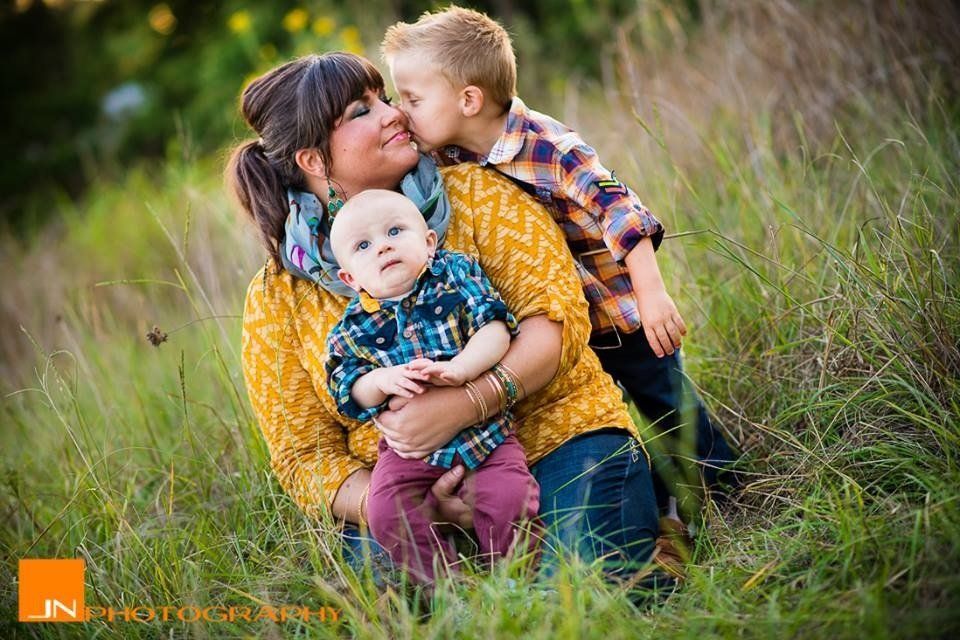 1 / 31
"I would go through the hell of my divorce a million over to have these two little boys in my life. They have taught me more about unconditional love, life and myself in their precious short lives than I had ever discovered in my 25 years before them." -Hannah Robinson
JN Photography