They met as teenagers and went to prom together. But Daisie and Bill Beadnell say they never would have imagined they'd be celebrating their 75th wedding anniversary; they say the years have flown by.

“It only seems like 25 at the most," Bill told their local newspaper, The Daily Gazette, which originally reported of the couple's everlasting romance. 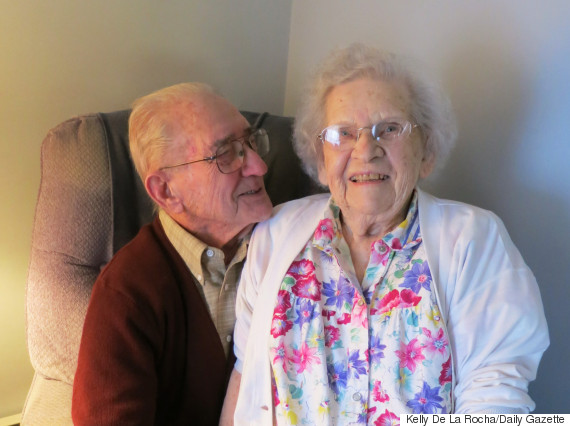 The couple wed just two years after they started "seriously going together" and married in April of 1940. "We've had a lot of hard knocks and so on ... but everything has always been good," Daisie told The Huffington Post.

The couple has survived Bill's battle with polio, financial rigors and even the loss of one of their two beloved sons. But they've persisted, because of one simple thing: they know how to talk it out.

“We’ve had a lot of arguments, but we settled them all. You discuss things,” Daisie told The Gazette. “Come to a mutual understanding. Settle it. Don’t let it interfere with your happiness. Always come to a complete decision on anything vital," Bill added.

Well there you have it, plain and simple.

The couple say they don't have any big plans to celebrate their big anniversary on April 6th, which falls just a day after Easter celebrations. Their son Gary will bring them some food and they'll enjoy a quiet night in.

"They've been a wonderful 75 years," Daisie told HuffPost, though she says she never would have imagined they'd see so many years together. "Everything has always been good." 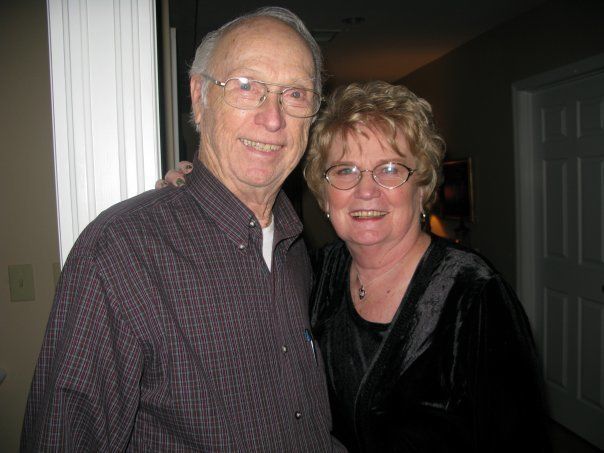