When it comes to fairy tale weddings, this one had one purrfect guest list.

A Canadian couple said “I do” to the witness of nearly 1,000 cats at a cat sanctuary near Fresno, California, on Tuesday.

Louise Veronneau and Dominic Husson selected the Cat House on the Kings -- California's largest no-cage, no-kill shelter -- for their wedding day bliss, since both the bride and groom are self-professed animal lovers.

"These are the basics of our relationship, our love for animals and beings,” Veronneau told local news station KFSN.

The couple traveled nearly 3,000 miles from their home in Montreal just to tie the knot in the cats’ company.

Veronneau said she had visited the sanctuary back in 2012 and couldn’t shake its heartwarming mission from her memory. In her mind, it was the perfect place for them to exchange their vows. The wedding was the first visit for Husson.

Sanctuary owner Lynea Lattanzio, who became ordained to perform the ceremony, said that it was the first wedding held at the sanctuary. She admitted she was nervous before the ceremony.

"I was afraid I would make a mess and screw it up -- you know, forget my lines,” she told KFSN.

What happened instead was a momentous occasion, filled with love, laughter and tons of nuzzling from affectionate felines.

"During the ceremony, the kitties either watched or were busily rubbing up against legs for attention," sanctuary staff member Harvie Schreiber told website LoveMeow. "They always want to be part of what's going on. They are curious and nosy!"

Instead of gifts, the couple asked that donations be made to the sanctuary. 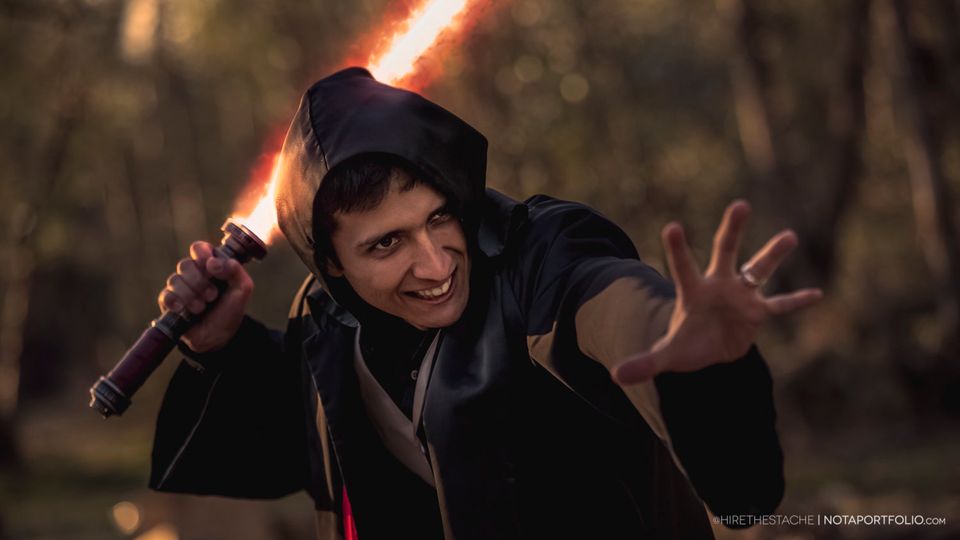