What's the quickest way to turn off your Facebook friends? It just may be by oversharing details of your happy romantic life.

A new study shows that people tend to dislike folks who post intimate details about their relationships, sappy messages to their partner, and too many "relfies" -- that's a selfie with the person you're in a relationship with.

"You have to be careful about how much you disclose about your relationship on Facebook," study co-author Dr. Benjamin Le, psychology department chair and associate professor at Haverford College in Pennsylvania, told The Huffington Post in an email. "Over-disclosure can lead others to dislike you!"

For the study, the researchers created fake Facebook profiles of people in relationships. Then 114 men and women were asked to gauge how satisfied the people depicted in the profiles were with their relationships, and to rate the extent to which they liked the people in the fake profiles.

The fake profiles had different levels of relationship "disclosure." For instance:

What did the researchers find? The individuals whose profiles showed "high relationship disclosure" were judged to have happier relationships, which confirmed the results of a previous study that indeed showed people can accurately perceive the quality of your relationship from your Facebook profile.

But even though a public display of affection may get the point across that you love your s.o., it may be no more acceptable online than in the real world.

"We didn’t assess why those who over-disclose are disliked, but it’s possible that they have violated a social norm about what should be public vs. private about your relationship," Le said in the email, "similar to how we are uncomfortable when couples are really affectionate in public."

A paper describing the study is scheduled to appear in a forthcoming issue of the journal Personal Relationships.

How People Really Feel About Seeing Your Relationship On Facebook, According To Science
8 Ways To Avoid Social Media Stress 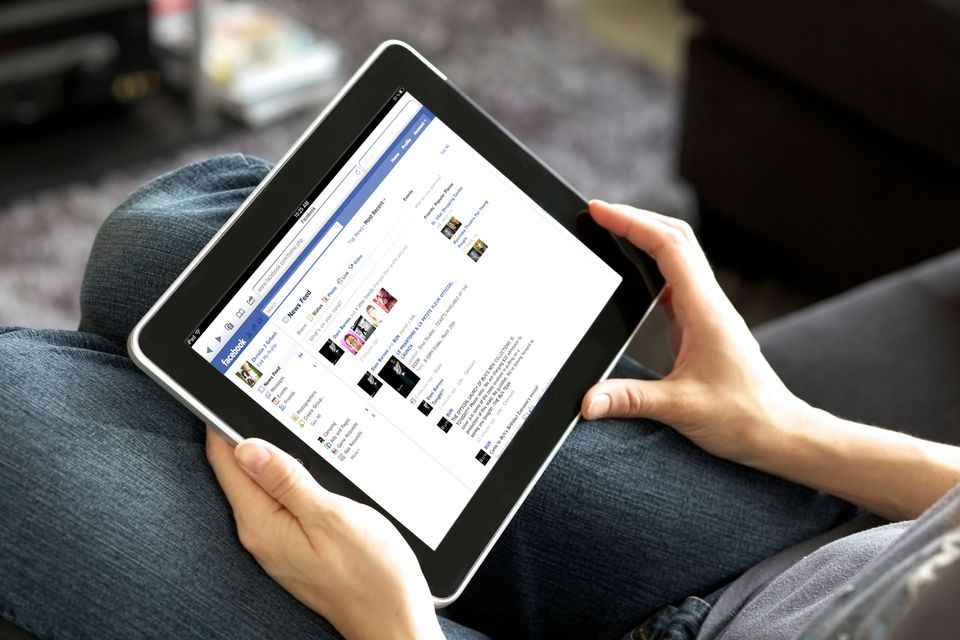 1 / 8
Use Facebook To Share -- Not Compare
A <a href="http://www.worldcrunch.com/culture-society/social-envy-study-finds-facebook-causes-depression-and-isolation/zuckerberg-social-network-health-depression-fb/c3s10718/#.USfMFVqlAWA">recent survey</a> of Facebook users found that the most common source of frustration on the social media site was envy caused by browsing others' profiles. To turn down the social media stress in your life, avoid turning Facebook into a game of keeping up with the Joneses. Instead of browsing through classmates' photos to see who had the best summer ever with their siggo while you were at home working (and single), use the network exclusively to talk to friends and share fun updates on your life.
alamy