Looks like Courteney Cox only has eyes for Snow Patrol rocker Johnny McDaid.

The "Cougar Town" star attended the 2014 Tribeca Film Festival Celebration in Beverly Hills on Monday and looked absolutely smitten as she walked the red carpet with her musician boyfriend. 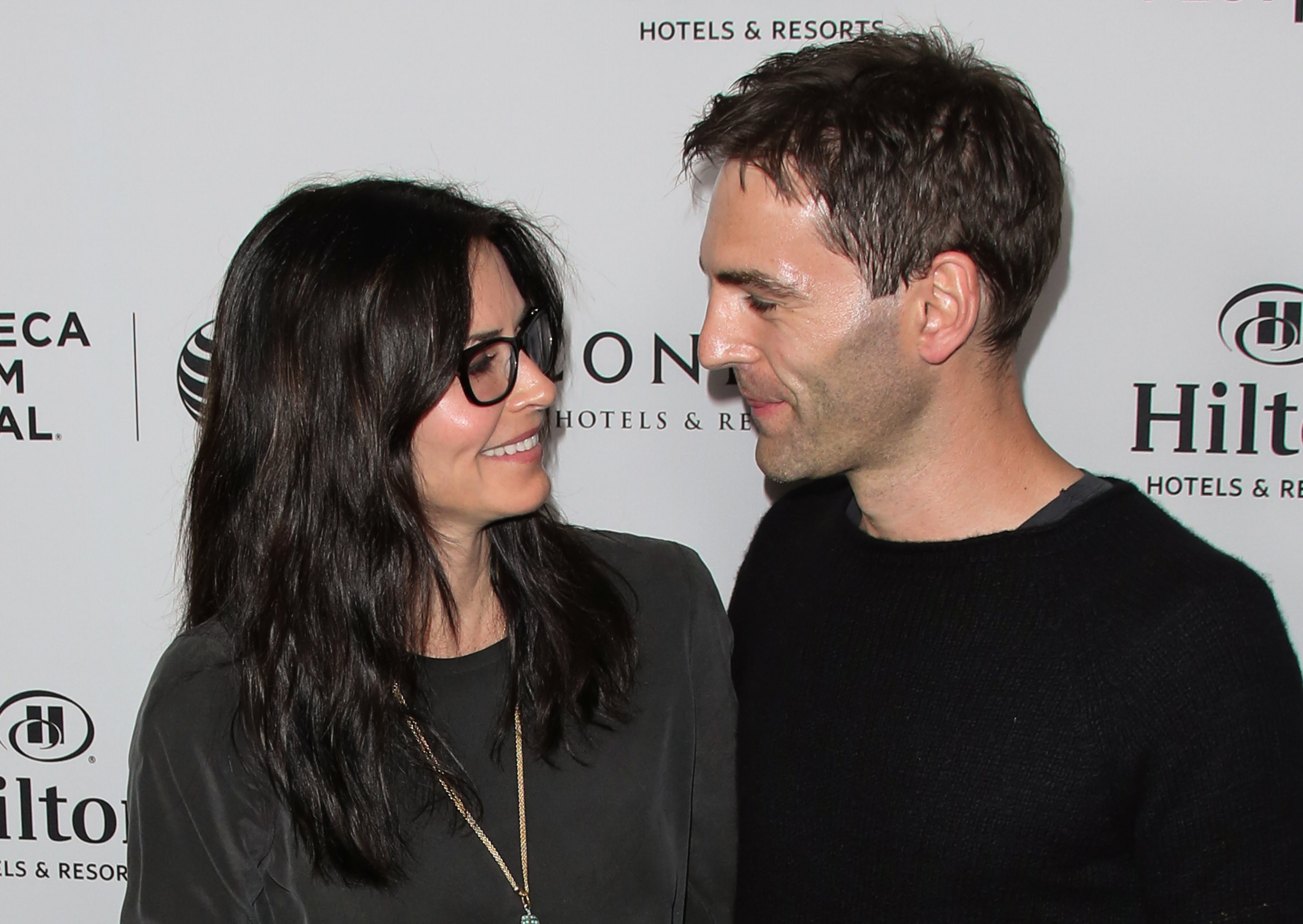 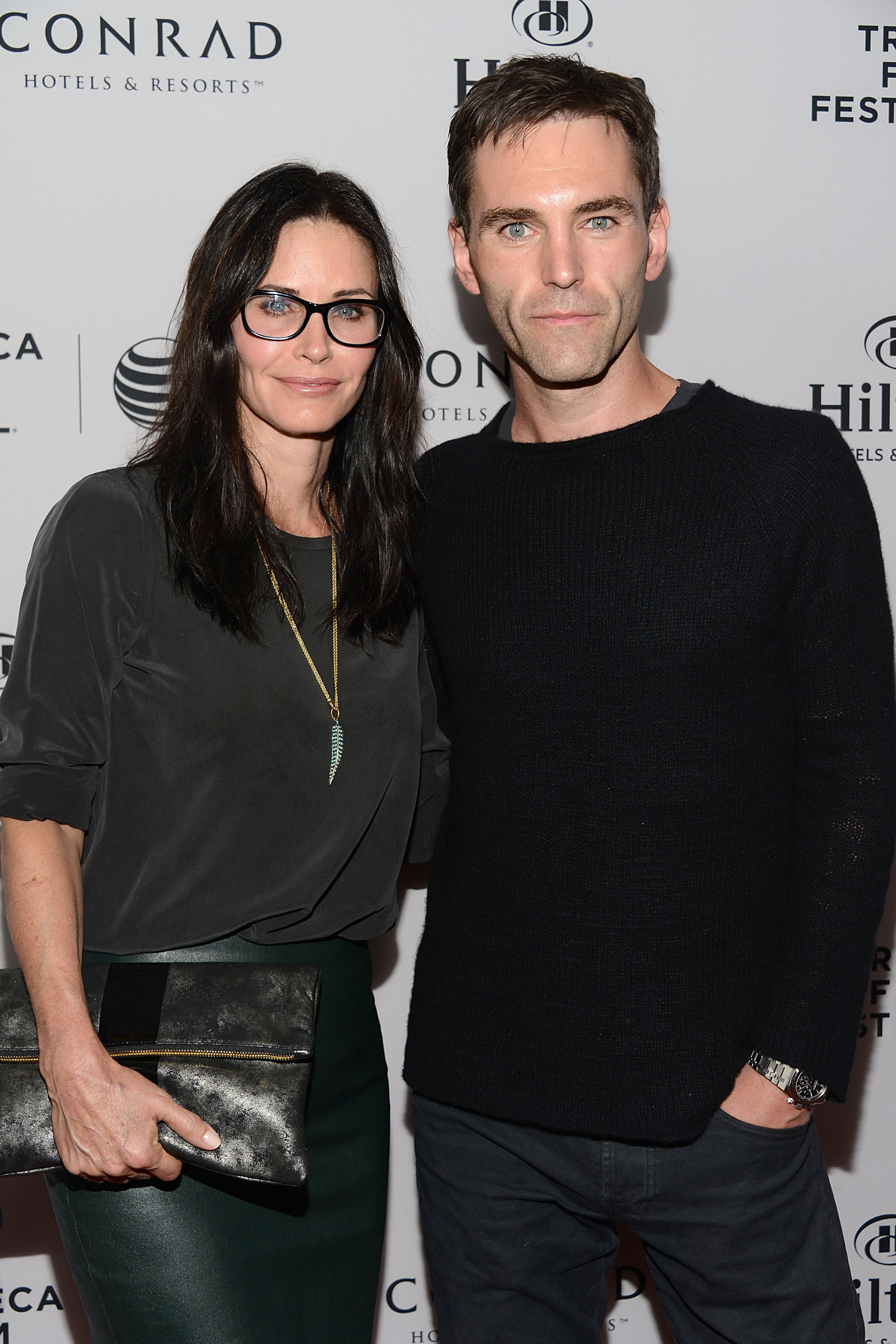 Cox, 49, was first romantically linked to the 37-year-old Irish musician back in December, when she brought him along to pal Jennifer Aniston's star-studded holiday party.

The former "Friends" star has made no secret of how tough it's been to get back into the dating scene since her split from ex-husband David Arquette back in October 2010.

"I'm a homebody -- I don't really like to go out," Cox told Anderson Cooper in February 2012. "I love restaurants, I love to have people over to my house. But I'm not really one to do a lot of stuff -- so I don't know how that all that happens... that part's a little difficult."

As for her current relationship with McDaid, the guy certainly seems to have David Arquette's stamp of approval.

"He's amazing," Arquette, who has a daughter with Cox, told Wendy Williams back in February. "My whole thing is that, he's a great man and to have someone kind, that you trust around your kid is the most important part."