Now that they're officially divorced, stars Courteney Cox and David Arquette have put their family home on the market.

The house, located in Beverly Hills' exclusive Trousdale Estates community, was listed for $19.5 million. Cox and Arquette bought the home in 2004 for $5.45 million, reports the Los Angeles Times.

The magnificent property was built by modernist architect A. Quincy Jones in 1959 and has five bedrooms and 5.5 bathrooms. The home sits on almost one acre of flat land in the hills above Sunset Boulevard in a private and secure location, notes the official listing. 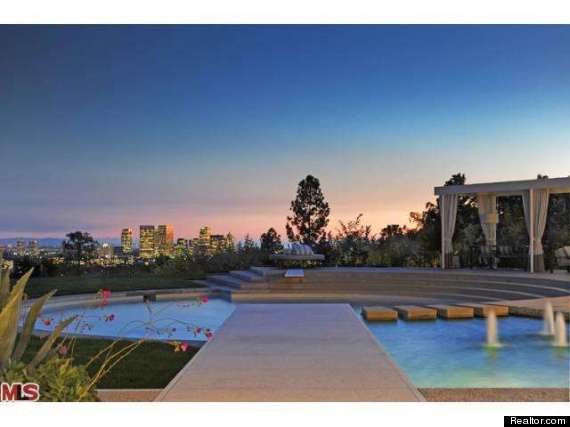 A photo from the official listing shows a circular pool with fountain features overlooking the City of Los Angeles. Photo courtesy of Realtor.com. 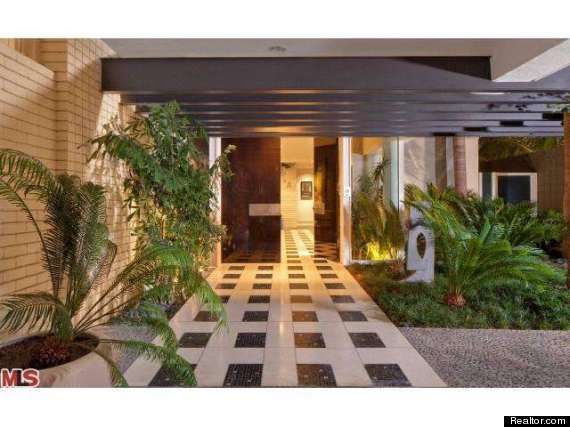 Cox and Arquette married in 1999 after meeting on the set of the 1996 film "Scream." They have a nine-year-old daughter together named Coco. After more than a decade of marriage, the couple separated Oct. 2010 and filed for divorce two years later. The divorce was finalized in May.