Everybody knows Courtney Love. The "Hole" frontwoman came to international attention in the late 1980's for her indie voice and stayed in the spotlight due to her marriage to infamous rock legend Kurt Cobain, her burgeoning solo punk career and, unfortunately, struggles with prescription drugs and cocaine.

Though there are about a million ways to sound off about Love's rocky career in Hollywood, there is one fact that is commonly agreed upon and that's Love's unique sense of style. She started out as your typical grunge guru (think red lips and black on black on black), but has recently transformed into a sleek goddess who prefers to don couture rather than cut-offs (talk about a 180).

In celebration of her 49th birthday (on July 9th), here's a look at Courtney's fashion from back in the day -- we think she is fashion's original badass (sorry, Taylor Momsen). Between the tattered dresses, hot pants and bra-tops, these seven looks make it clear where punk style truly began. 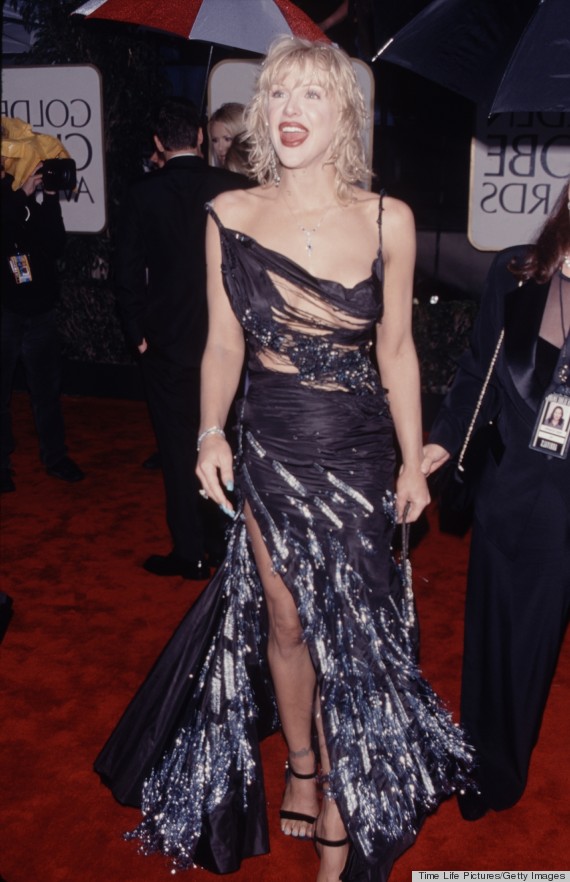 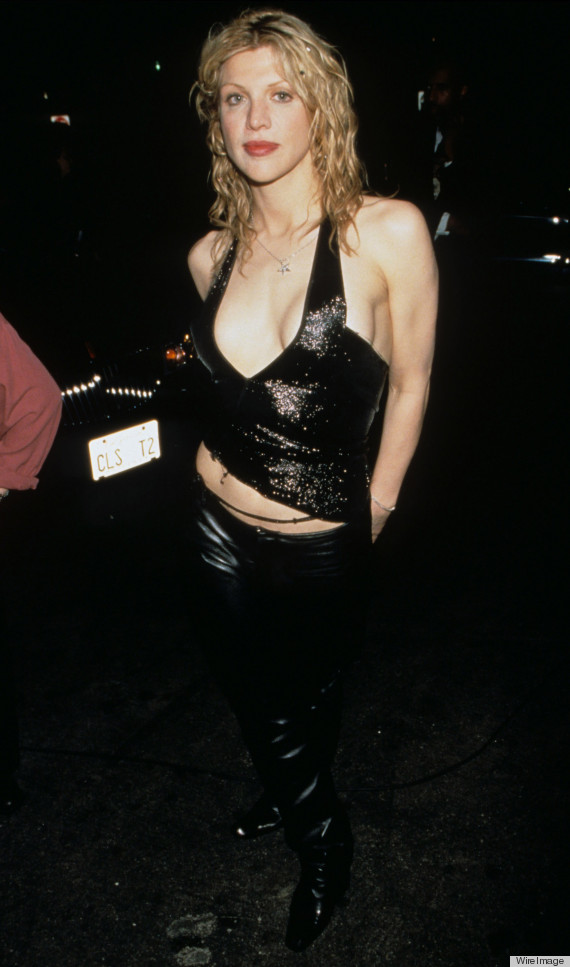 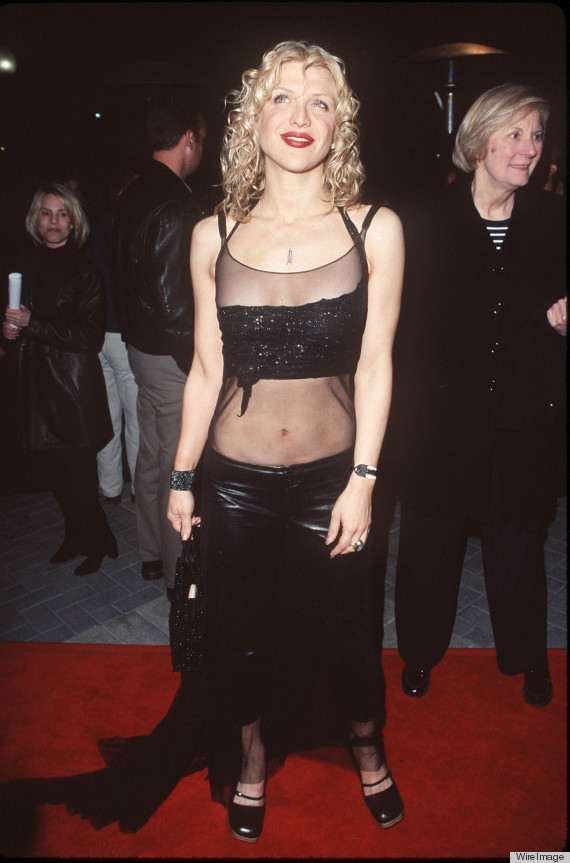 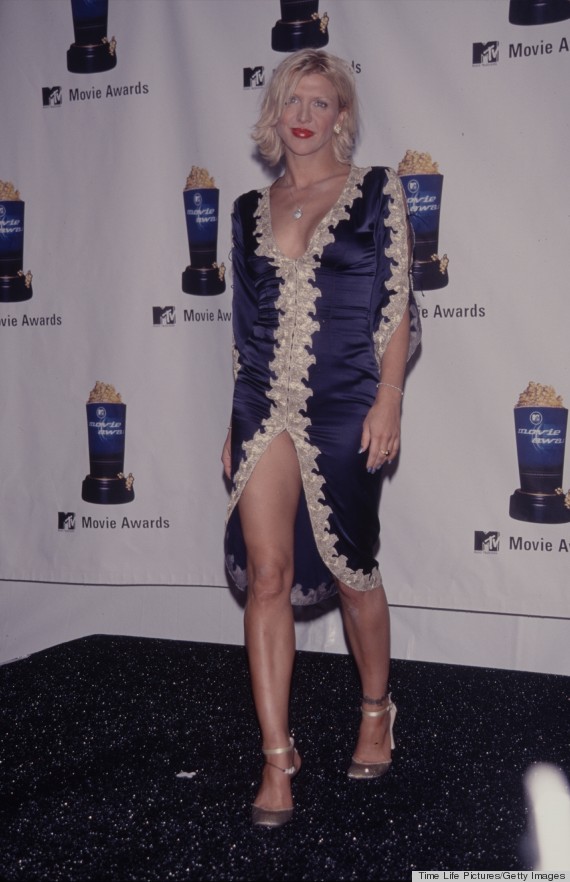 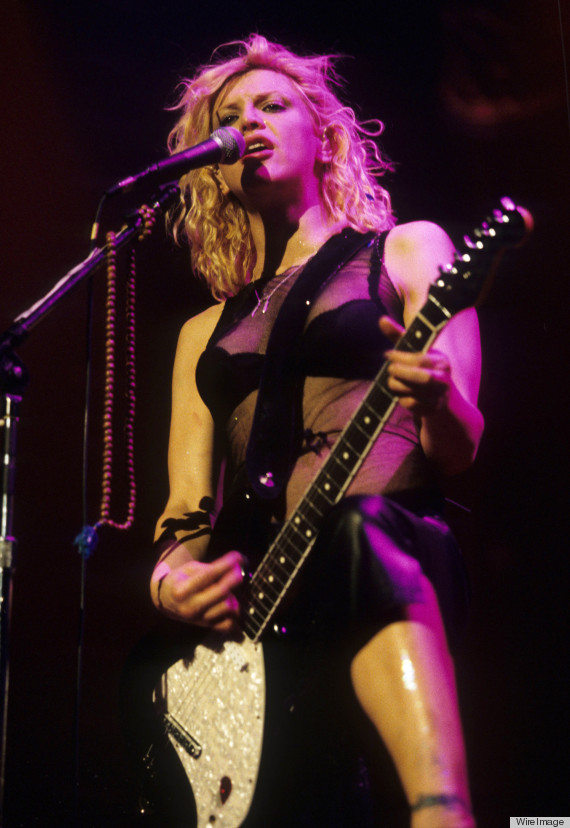 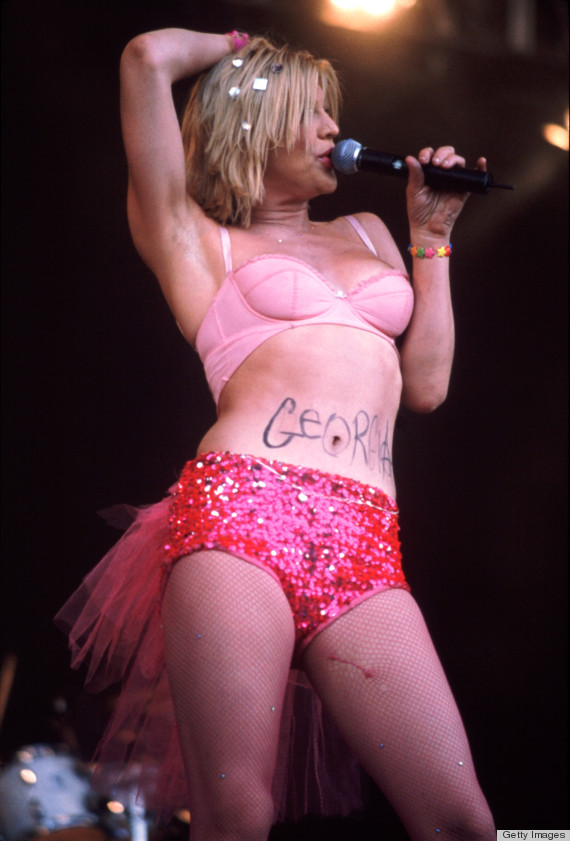 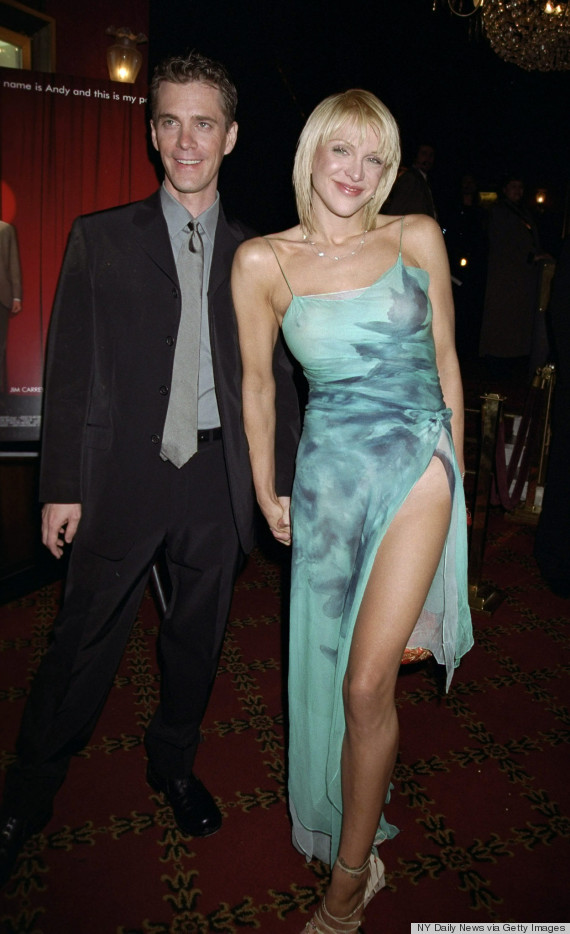 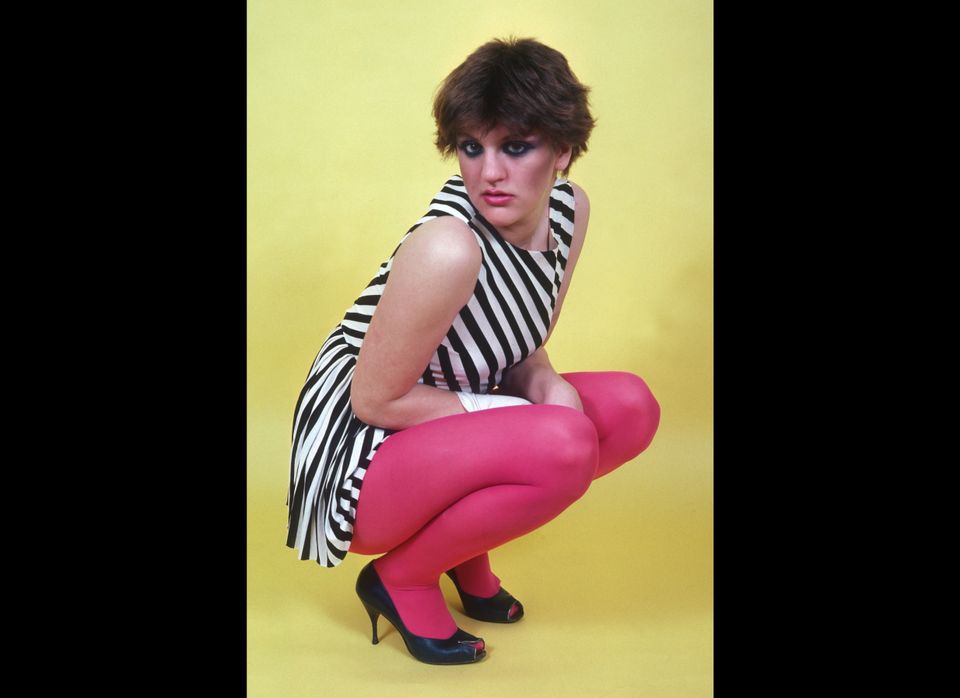