J.M. Ladd was hired in 2010 to film shows during New York Fashion Week, but, according to his description of the video, nobody wanted the footage. One of those concerts was Hole, whose "Celebrity Skin" performance is now the subject of the isolated-vocals treatment. Ladd ensures it is no phony. “Whether you think she's the worst or this just makes her all the more 'punk rock' is for you to decide," he wrote. "I'm merely presenting the facts as they are. Make of them what you will.”

HuffPost Entertainment contacted Love's rep to see if the singer has any remarks about the video. The request wasn't immediately returned, but if Love is looking for any guidance, she'll find good company in Britney Spears, Taylor Swift and Beyoncé. 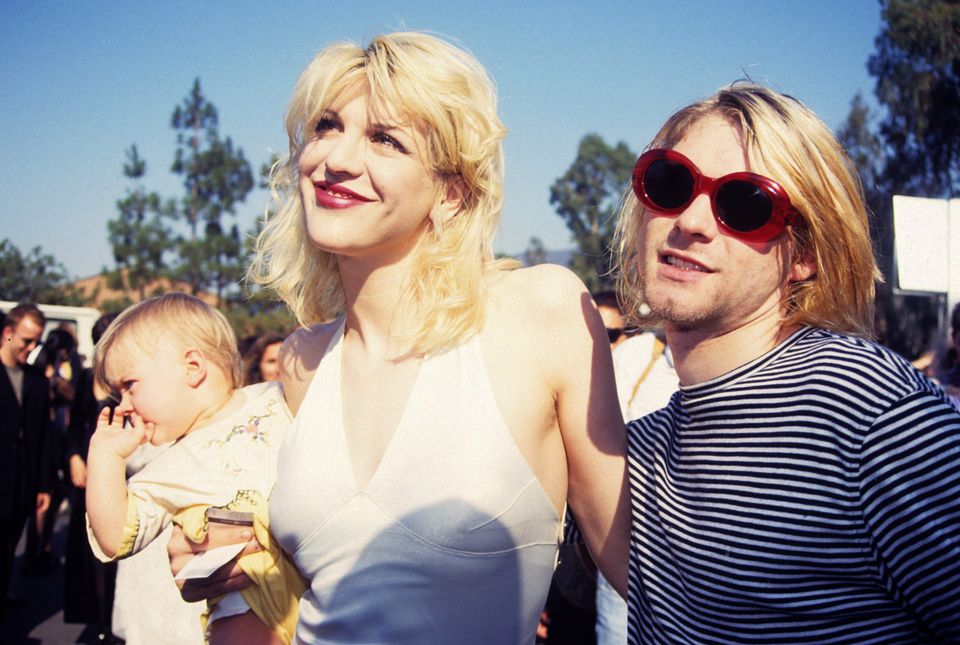