Goddess of grunge Courtney Love seems to be exploring her high brow side as of late. The Hole singer is slated to star in the experimental opera "Kansas City Choir Boy" during New York's Prototype festival this coming January. The piece is directed by Kevin Newbury. 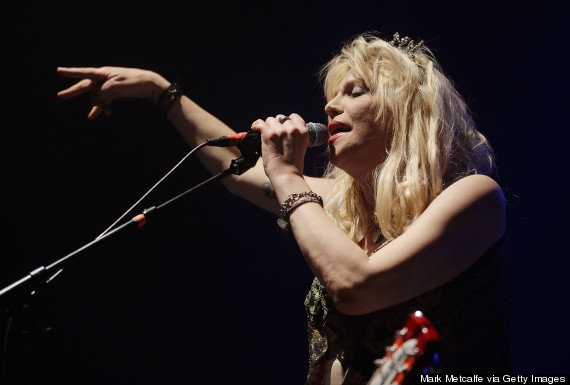 The show's composer Todd Almond will star alongside Love in what's described as a "theatricalized concept album about love altered by unexpected fate." The opera takes the form of a mystery told through flashbacks, following two lovers in a small, Midwestern town who are forced apart when one goes missing. The show draws inspiration from ancient mythology, the internet age and the 24-hour news cycle.

Although rocker Love isn't exactly the typical opera star, it was her rebellious energy which drew Almond to her in the first place. "I’ve always been fascinated with her," Almond said to The New York Times. "I love her voice, and I think she’s a great actress. And I thought she would find the character interesting."

Love seemed equally enthusiastic about the theatrical opportunity, telling The Times "I love the concept, and I’m loving the music... I wanted to do something challenging." What do you think, readers? Does Love have the singing chops to pull off opera or are these isolated vocals a dark foreshadowing of what's to come?

Let us know your thoughts on Love as opera star in the comments and, in the meantime, check out her stint as a visual artist. 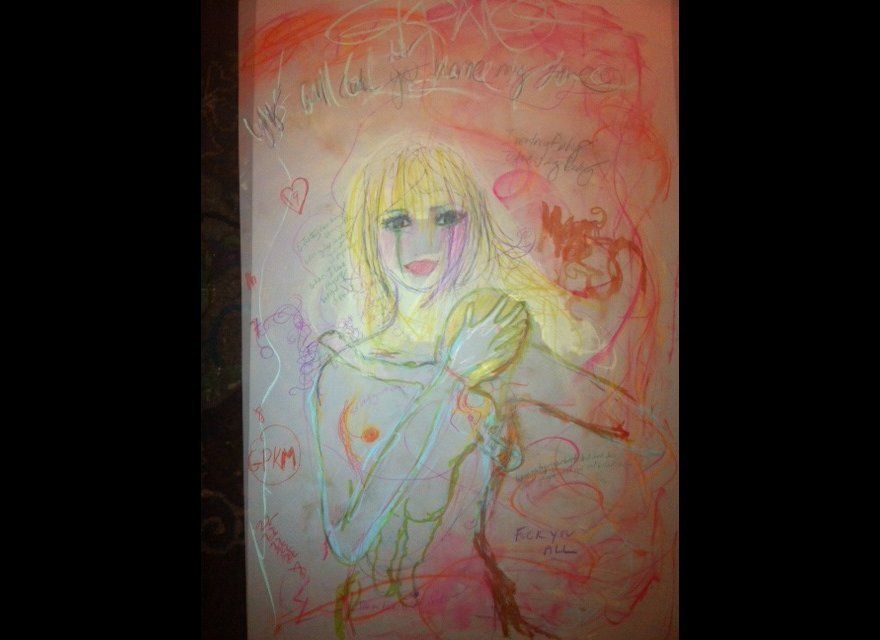