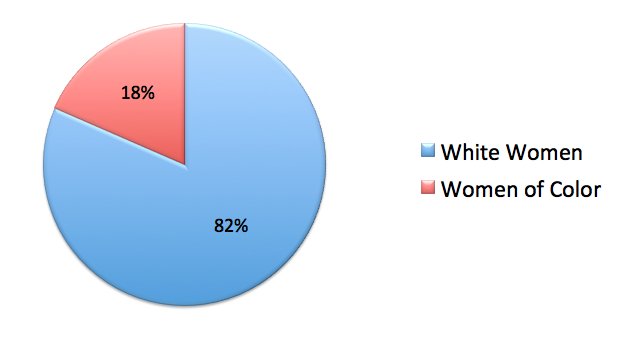 Celebrities Celebrity Allure In Style Self