Leticia Yuzefpolsky is a survivor.

On Christmas Eve 2008, her former brother-in-law, Bruce Pardo, dressed up as Santa Claus and killed nine members of Leticia's family who had gathered for a holiday party at her parents' home in Covina, California. Pardo began firing his handgun as soon as the door opened -- one of his first shots hit Leticia's 8-year-old daughter, who had run to greet him -- and he continued to unleash a hail of bullets as party-goers fled. Before killing himself, Pardo used a homemade flamethrower to then set the house on fire in a raging blaze.

Leticia managed to escape the chaos and called 911 from a neighbor's home. But many of her family members were killed.

Between the shooting and the fire, Leticia lost her mother, her father, two sisters, two brothers, two sisters-in-law and a nephew. (Her daughter survived.) It was an event so horrific that it could send someone into a lifetime of despair, but as Leticia tells "Oprah: Where Are They Now -- Extra," she chose not to follow a path of anger and hate.

Her appreciation, she continues, has become the foundation for her healing.

"That's what I think has helped me have more peace, really having the gratitude for the love that has been brought to our family from people we didn't even know," she says.

In addition to practicing gratitude, Leticia says she also stopped dwelling on the past and the man that robbed her of her family.

"This is what he's done. Enough. I'm not going to allow you to continue to consume us with your evilness," she says. "You don't want that anger to live within you day to day and grow, just like it did with this monster."

In the wake of mass shootings like that in Orlando, Leticia encourages those affected to move forward as she has: with love.

"Love is the most powerful energy. It is so strong, and when people come together with a lot of love, you can't really break that," she says.

The mother of two believes it's also imperative to foster love not just for the healing effect, but to teach our children a better way to exist in the world.

"Our kids are our future, and we have to be the example for them," she says. "If we teach them that it's OK to hate and it's OK to be violent [and] it's OK to put people down and make people feel less than, then what hope do we have?"

Another follow-up with a mass shooting survivor:

PHOTO GALLERY
The Power Of Healing

OWN Video Where Are They Now? Mass Shootings Oprah Winfrey Orlando Shootings 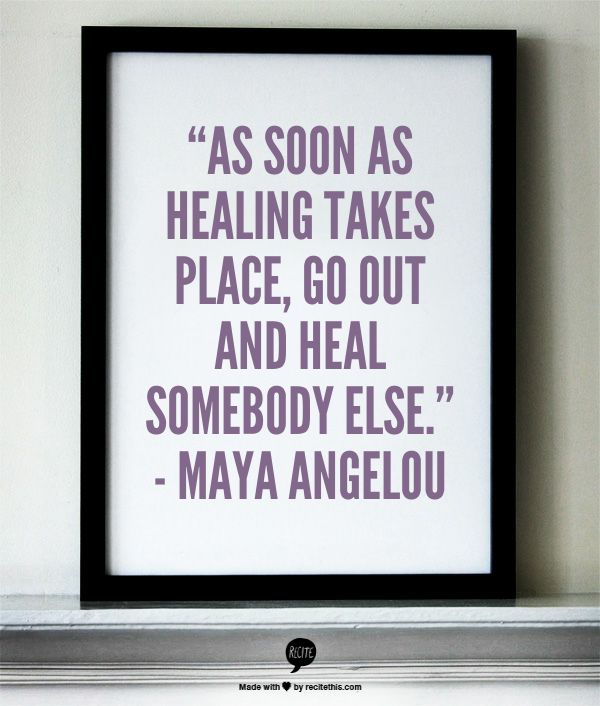