If you think cows sleep standing up, think again. Not only do dairy cows spend 12 to 14 hours a day lying down, there's an entire business built on the premise that they should get their shuteye on -- wait for it -- waterbeds.

"I often think of what it must have been like for my dad to roll over one night and say to my mom, 'I can't not do this. Can we sell waterbeds for cows?'" said Amy Throndsen, who works for Advanced Comfort Technology (ACT), a Wisconsin-based family business with eight employees that brought in $4 million in gross revenue last year.

Throndsen is the daughter of Dean and Audrey Throndsen, who started their bovine waterbed business in the late 1990s, back when most cows spent their days and nights lounging around on mattresses or sand. In the years since, the company has gained a following among farmers who've been sold on its dual-chamber cow waterbeds -- dubbed DCC waterbeds -- which feature an extra front pillow to cushion a cow's descent onto the bed.

"Cows are one of the biggest investments on the dairy farm. They’re very expensive," explained Amy Throndsen, who serves as the company's director of marketing and international sales. "Farmers want to do everything they can to keep their cows comfortable."

The amount of rest a cow receives and the quality of that rest have a direct effect on how much milk she produces, according to Wendy Fulwider, an animal care specialist who has conducted research on different types of bedding for cows.

Both waterbeds and beds made of sand have the advantage of molding to a cow's body and protecting her joints. Sand bedding has long been the gold standard for the dairy industry, according to Fulwider, but waterbeds, which go for around $200 and have a longer lifespan than other stall surfaces, are growing in popularity.

Indeed, ACT has averaged a 12 percent growth in sales annually since 2003, according to Holly Harper, ACT's director of communications. But as Throndsen noted, the idea that cows should sleep on waterbeds was not initially an easy sell.

"In the beginning, it was definitely a chase," she said. "This was a disruptive idea to a very traditional industry."

Back in the 1990s, Throndsen's father, Dean, was working for a manufacturer of mattresses for cows. A European company that was already selling cow waterbeds came along and recruited him to expand its business to North America. Dean Throndsen worked for the company for only a year, but he came to believe in the product and in the possibility of improving upon it.

"Everyone and their brother is telling them, 'Don't do it. Don't do it. Are you kidding me, waterbeds?'" said Amy Throndsen.

But Dean Throndsen went ahead and patented his own version of a cow waterbed with an additional front water chamber so the cow's knees have more support when she drops down into the bed. Since then, the company has relied heavily on the power of what are essentially live testimonials, said Amy Throndsen. ACT and its distributors pair potential clients with existing ones in their area for on-site visits, allowing farmers to see firsthand how the beds are working on another person's land.

ACT has also recently gone online to tell its story. Just 18 months ago, the company was mailing out a paper newsletter with the same testimonial over and over again to an address list cobbled together from 50 different Excel spreadsheets. These days, ACT has a small marketing team who send out an e-newsletter featuring changing testimonials along with dairy industry articles and explanations of how they relate to waterbeds. The company now has a website featuring a YouTube video on cow waterbed installation, and it is the first Google result when people search for "cow waterbeds."

ACT's market is currently 40 percent domestic and 60 percent international, according to Amy Throndsen, so the company remains something of an underdog in the U.S. cow bedding business.

Still, she stands by word of mouth from farmers as the key to the company's past and future success.

"The honest-to-God truth is nothing beats Dairy Producer A visiting Dairy Producer B’s farm, them talking to each other, looking at the cows, and seeing how it works," she said. "It takes a lot of trust to let someone onto your farm to talk to them about your cow comfort issues." 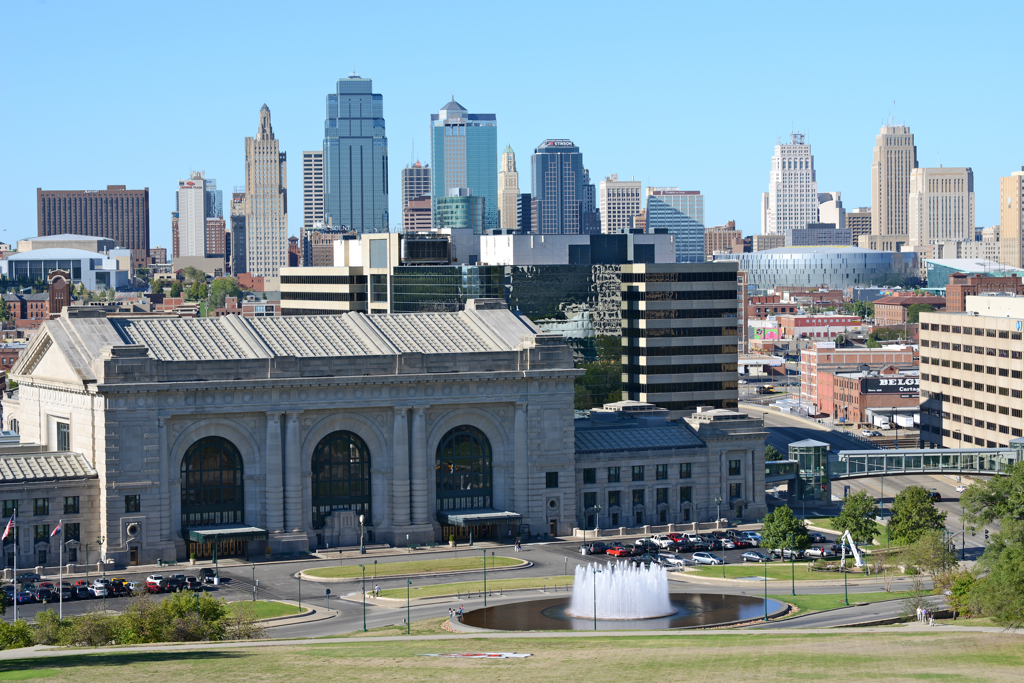