Football fans wandering over to Cowboys.com for the scoop on America's Team might be in for a surprise. The address is now a primarily gay dating site (h/t Deadspin), serving what it calls the "country western cowboy looking for a man to ride into the sunset with."

The Cowboys of the NFL can still be found at their official website, DallasCowboys.com. However, the team bid $275,000 for Cowboys.com at a domain name auction in 2007, Deadspin reported, citing Domain Name News. Then the organization reneged on the deal, thinking it bid $275, the trade publication wrote.

The Internet address eventually sold for $370,000 to a group of investors that brokered the website traffic to search engines -- until now. The site went live on Tuesday, investor Darren Cleveland told The Huffington Post.

Dallas Cowboy followers -- the single adult ones anyway -- who visit Cowboys.com by mistake might still benefit, according to Cleveland. "Considering that the website actually serves the interest of gay and straight people, maybe they'll take action," he said.

Cleveland still scratches his head over the Dallas Cowboys turning over the Internet address five years ago. "Any organization that doesn't own the best-suited dot-com for the organization has missed the boat," he said.

But the Cowboys' turnover could be a plus for lonely hearts. "As many states continue to pass gay marriage laws with the support of President Barack Obama, Cowboys.com will be well positioned to take advantage of the continued growth in the gay dating sector," the press release said. 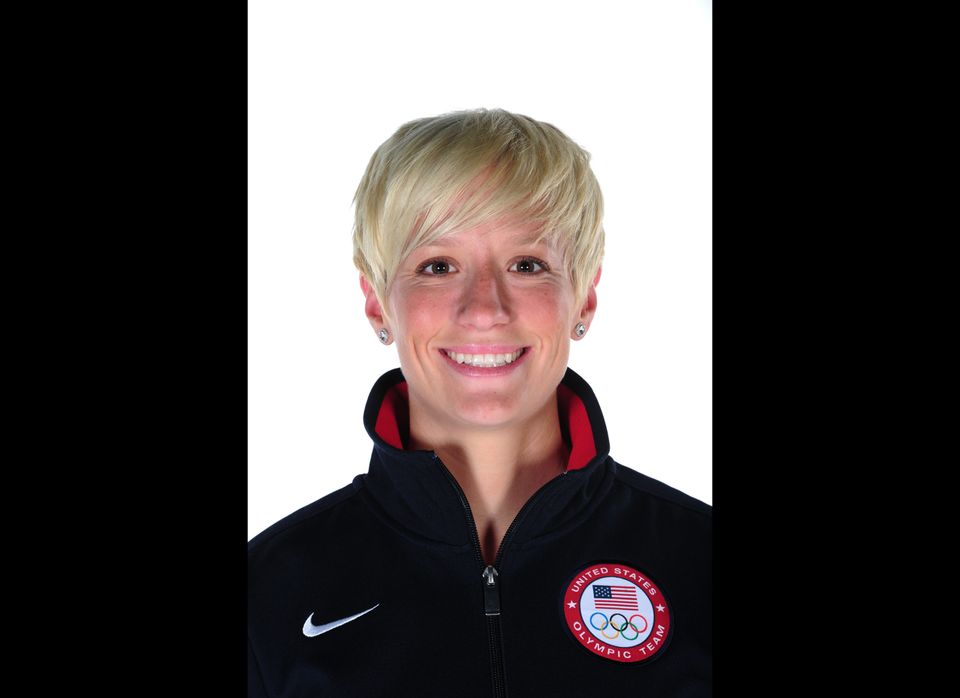