When you're around happy people, you grow happier yourself -- a phenomenon known as emotional contagion, in which you can "catch" the feelings of others.

For example, in a landmark 2008 study, researchers from Harvard University and the University of California, San Diego found that hanging out with happy people made the individuals they studied an average of 25 percent more likely to be happy, too.

Unfortunately, the reverse can also be true: Negative people have a tendency to bum their companions out.

“There was this woman, I didn’t even report to her, but she was on my same floor. And she was just so intense and negative all the time," Sigal Barasade, a professor at The University of Pennsylvania who studies emotional contagion, told Science Of Us. Then, the woman went on vacation. "I literally felt my shoulders lower -- the whole department felt more relaxed and happy. Then she came back, and it all got bad again.”

But there is something you can do to limit the influence of the Debbie Downers of the world: Try to cheer them up.

David Rand, an assistant professor of Psychology and Economics at Harvard who has been studying emotional contagion for years, suggests trying to turn their frowns around.

"I’m nervous to suggest that people cut off their sad friends," he told Fast Company. "But be aware that the emotional state of your friends has an effect on you. If you could make your sad friends happy, that would be in your best interest."

If that doesn't work, the next best step is to pay them little mind. In an article for Entrepreneur, etiquette expert Jacqueline Whitmore said setting boundaries is a good option.

"If you must be around a negative person, try to keep your interactions short," she wrote. "You can’t control the negative behavior, but you can control whether or not you engage."

Barasade, for her part, suggested talking to the person about their negativity if attempts to counteract it with calm, happy emotions don't work. Or, similar to Whitmore's suggestion, simply put them out of your mind.

“Basically, what my research has shown is that emotional contagion relies a lot on attention,” Barasade said in the Science of Us interview. “And we focus more on the people who are negative. So one thing you can do is to avoid even looking at them.”

Here's to getting a whole lot happier. 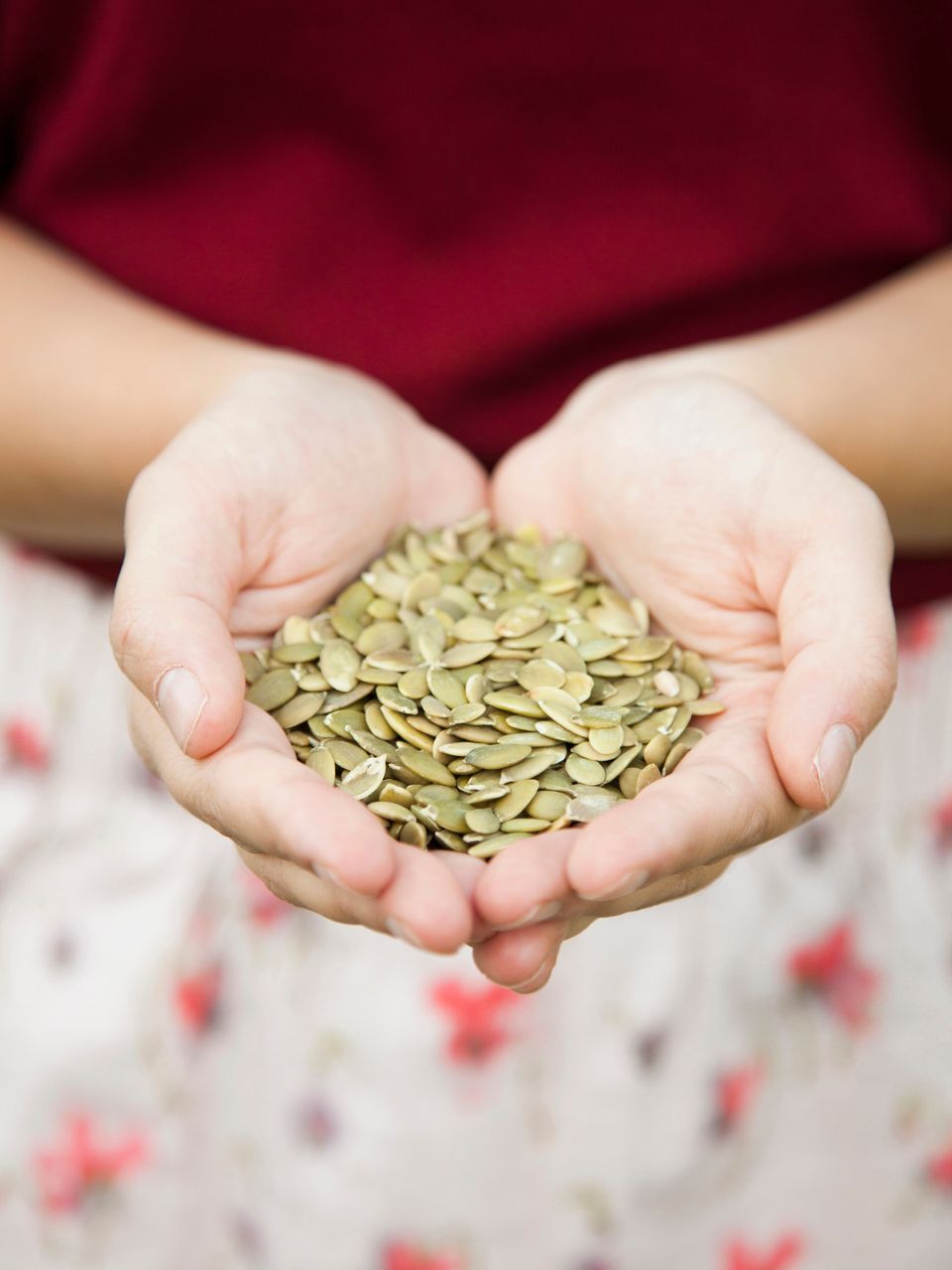