Employees are getting busy at their place of business. A Business Insider survey of about 2,500 respondents indicated that 54 percent have had sex with a coworker.

Nearly 85 percent believe they should be allowed to have sex with a colleague, and 64 percent said that they'd at least attempted a hookup by hitting on a coworker.

Career site Glassdoor arrived at far tamer numbers in a February poll, with just 12 percent having admitted to office liaisons.

But are the juicier Business Insider results really that surprising? A 2012 study by FileTrek showed that people have a fair amount of tolerance for even bosses sleeping with subordinates, which was ranked below sexual harassment, incompetence and sharing confidential information among fireable offenses. 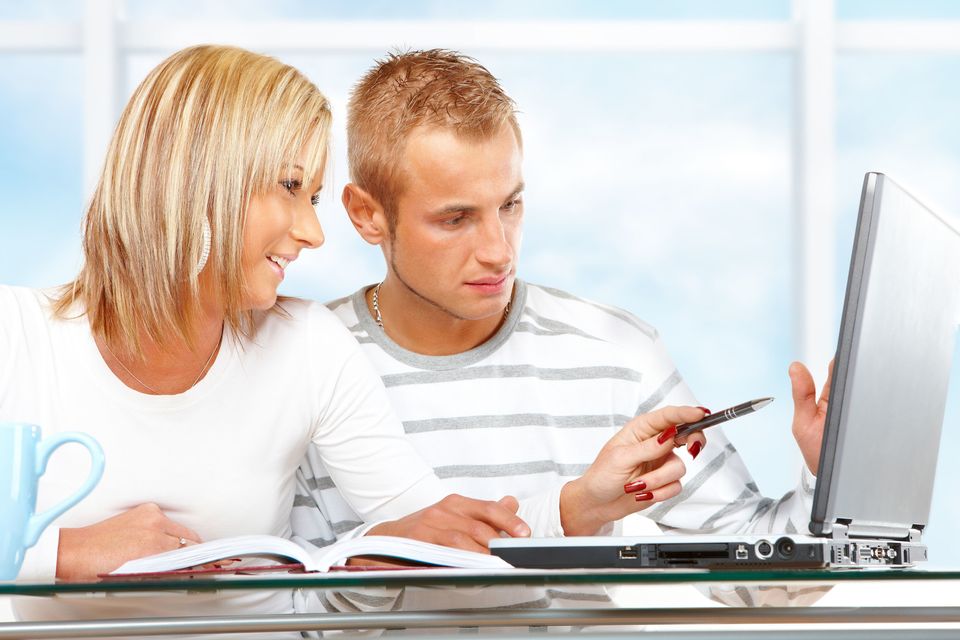 1 / 10
10. Computer And Information Systems Managers
<strong>Workers who married or are in a serious relationship with a colleague:</strong> 11.8 percent
Alamy