With a drought continuing to affect agricultural and farming operations across the Midwest, exorbitant corn prices are forcing ranchers to seek alternative ways to feed their cattle.

Joseph Watson, owner of United Livestock Commodities in Mayfield, Ken., has an interesting solution: candy. The rancher told western Kentucky's NBC affiliate WPSD that he turned to sweets "just to be able to survive."

Watson feeds his 1,400 cattle a diet of second-hand candy unfit to sell in stores that's been mixed with an ethanol by-product and a mineral nutrient. He says the animals haven't shown any health problems, and are on track with weight gain.

Texas's ABC affiliate KLTV has some jaw-dropping images of the cow's feed, which in at least once instance appears to be include rainbow-colored ribbons of candy. Mounds of feed in front of the animals are also flecked with the brightly-colored candy.

The move reminds us of a passage in the article "Hogonomics" in the most recent copy of food magazine Gastronomica by Barry Estabrook:

But Watson may not have to feed his cows candy for much longer. The Associated Press reports that the drought may be leveling off. 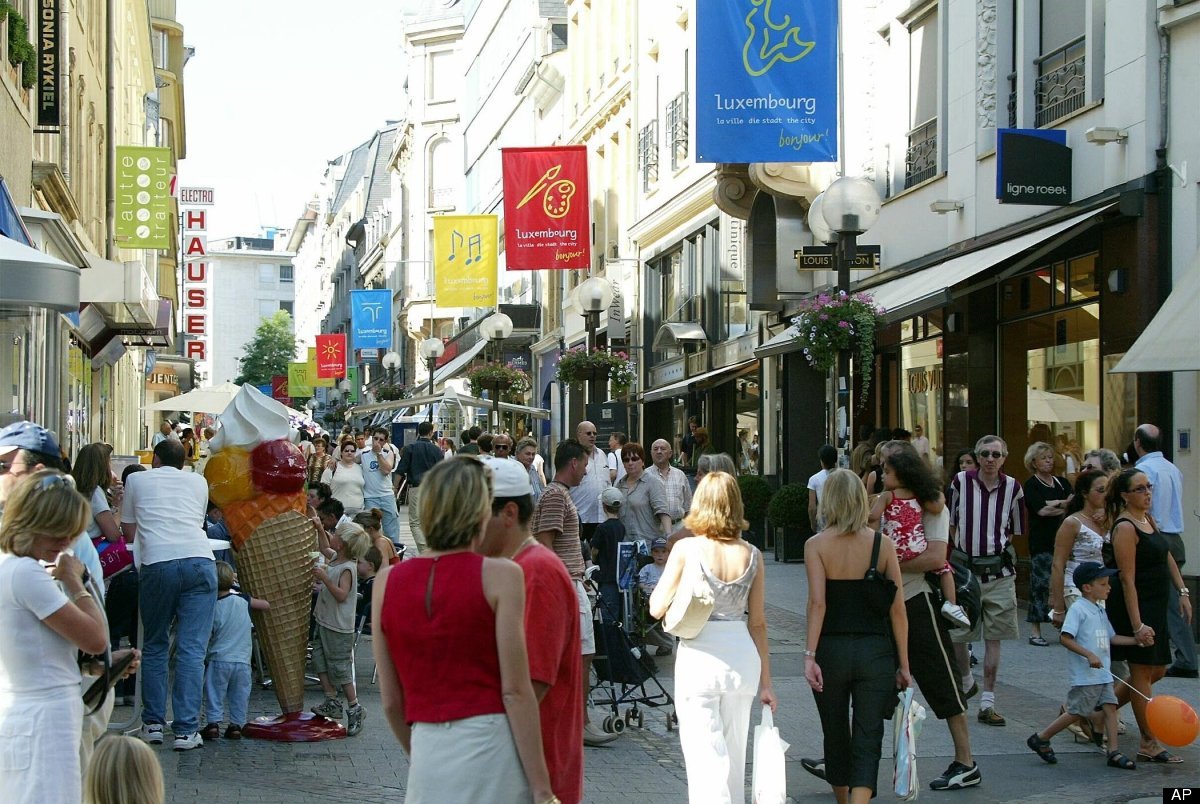