We may have warned you about the dangers of walking your dog in Golden Gate Park near potentially agressive coyotes. But that doesn't mean we can't also giggle over some seriously cute pictures of their utterly adorable pups.

Although coyotes have been in Golden Gate Park since 2007, the Huffington Post reported last April that the animals were becoming more agressive in order to protect their young. Now we have the pictures to prove it.

Cruz, however, doesn't just photograph coyotes. Golden Gate Park is filled with rare, exotic, endangered and beautiful animals in their natural habitat (and not just bison!).

Check out some of the magnificent animals that can be found around Golden Gate Park below, including the endangered California Coast Quail, the Red Shoulder Hawk, and the iridescent Allens Hummingbird, courtesy of David Cruz: 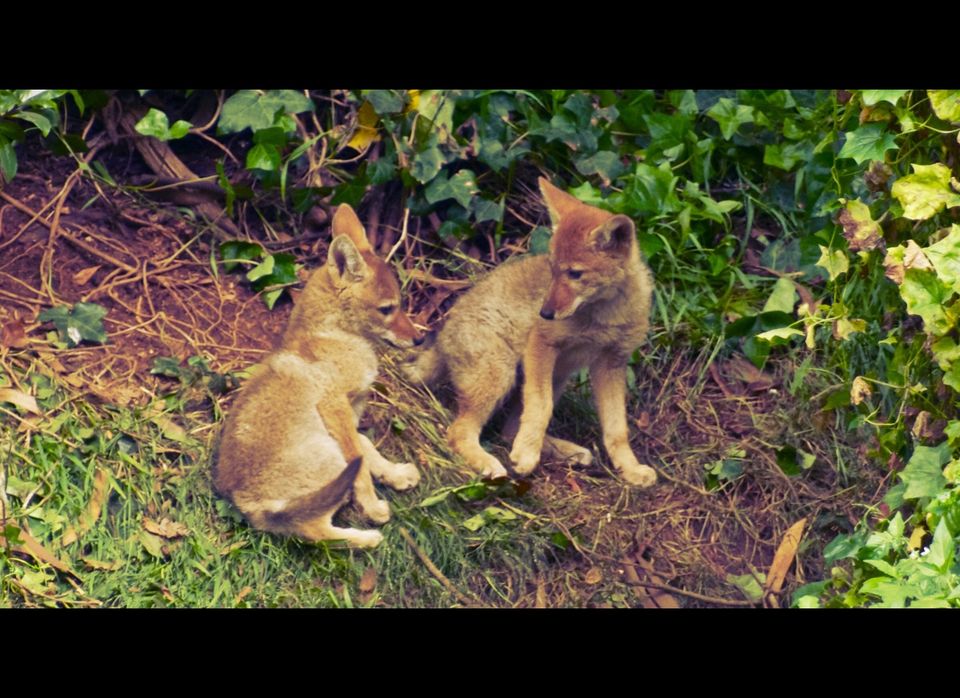