Who needs coffee in the morning when you can wake up with caffeinated Cracker Jacks?

It's no joke: PepsiCo's Frito-Lay is rolling out a new line extension appropriately called "Cracker Jack'd" that will include a caffeinated variety called Power Bites. One serving, according to its packaging, packs the same amount of caffeine as a single cup of coffee.

As one might imagine, the product is raising a few eyebrows. The Center for Science in the Public Interest, a food activist group, says on its website that it believes Power Bites violates FDA regulations and urges government regulators to take action:

"Unless the FDA begins enforcing its regulations, I fear that we'll see caffeine being added to ever-more improbable drinks and snacks, putting children, unsuspecting pregnant women, and others at risk," said CSPI executive director Michael F. Jacobson. "How soon before we have caffeinated burgers, burritos, or breakfast cereals?"

Ad Age spoke with a Frito-Lay spokesman, who said that Power Bites will feature "two flavors that will contain coffee, a natural source of caffeine, as an ingredient." The product is still in development, he said, but it's expected to contain about 70 mg of caffeine in each 2 oz. package. He also stressed that Power Bites are perfectly safe, and that it will be marketed at adult consumers, not children.

Still, one has to question the clearness of that message. After all, the original Cracker Jacks, which contain small toys hidden within, are traditionally considered children's snacks. It's easy to see how a child -- or a parent, for that matter -- could be easily confused. The Power Bites packaging even features the brand's iconic mascots, Sailor Jack and his dog, Bingo.

It's unclear when Cracker Jack'd products will be hitting shelves, but online candy distributor Nationwide Candy is already taking pre-orders online. According to the site, the first shipments will be made after December 22. Six bags of 2 oz. packages of "Cracker Jack'D Power Bites Cocoa Java" are being sold $11.22.

Fears over excessive levels of caffeine in some products have hit full tilt in recent months. On Wednesday, the FDA confirmed that caffeine supplement 5-Hour Energy may have been a contributing factor in the deaths of 13 people over the last four years.

Last December, a 14-year-old girl died of "cardiac arrythmia due to caffeine toxicity" after consuming two 24-ounce cans of Monster Energy Drink in one day. Her mother later discovered that the drink had been tied to five other deaths in past years. 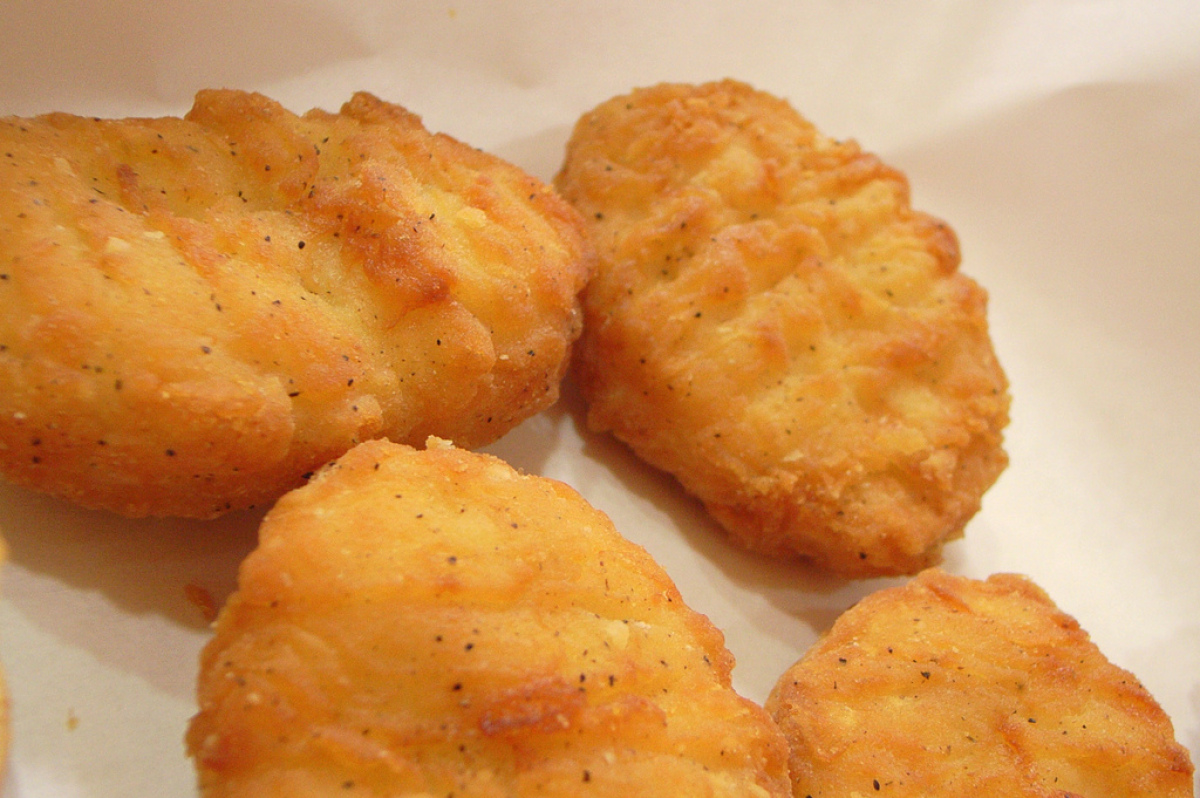 1 / 6
TBHQ, A.K.A: Butane
Turns out butane isn't just for lighters anymore - it's also an artificial antioxidant that they put it in chicken nuggets to keep them "fresh" tasting. So instead of your chicken nuggets being fresh, butane keeps them "fresh." Eating butane probably wasn't what you had in mind last time you lit up, got the munchies, and ordered those nuggets. <a href="http://www.foodrepublic.com/2011/06/30/how-make-chicken-tenders?utm_source=huffingtonpost.com&utm_medium=partner&utm_campaign=6-scary-things" target="_hplink">Try these homemade chicken tenders instead, for fuel-free fuel</a>. Found in: Frozen, packaged or pre-made processed foods with long shelf lives such as frozen meals, crackers, chips, cereal bars <a href="http://www.foodrepublic.com/2011/05/09/future-fast-food?utm_source=huffingtonpost.com&utm_medium=partner&utm_campaign=6-scary-things" target="_hplink">and fast food.</a> <em> Photo by Flickr user <a href="http://www.flickr.com/photos/spilt-milk/639108699/sizes/l/in/photostream/" target="_hplink">yoppy</a>.</em>
Flickr: yoppy