There are two kinds of people in the world: Those who feel a great relief from cracking their knuckles, and those who squirm at just the thought of it.

Scientists have long debated the cause of joint cracking, and there's a lot of confusion about whether or not it can damage the hand (the answer is: probably not!). Now, they're finally beginning to settle the debate about what physically happens when someone says "pull my finger."

Solving the joint-popping puzzle. In a recent study published in PLOS ONE, a group of researchers found that cracking a knuckle forms a temporary cavity in the body, disproving a long prevalent theory that the crack is due to the collapse of a bubble. The study focused on the fingers of Canadian chiropractor Jerome Fryer, who has the ability to crack the knuckles in every one of his fingers on demand (not everyone can). He also has a particular interest in the science behind knuckle cracking.

"Fryer is so gifted at it, it was like having the Wayne Gretzky of knuckle cracking on our team," said Greg Kawchuk, the study's lead author and a professor of rehabilitation medicine at the University of Alberta, in a statement released by the school.

MRI video of one of Fryer's finger joints popping.

Pop goes the knuckle. The researchers observed the same phenomenon occurring in every one of Fryer's fingers: when a joint separated and made the "cracking" sound, a gas-filled cavity formed within the synovial fluid, a slick substance that lubricates the joints.

"It's a little bit like forming a vacuum," said Kawchuk, who holds a doctorate in bioengineering. "As the joint surfaces suddenly separate, there is no more fluid available to fill the increasing joint volume, so a cavity is created and that event is what's associated with the sound."

Images showed that before cracking, joints appeared normal and without any gaseous activity. But upon cracking, a dark void appeared.

Fryer's finger demonstration may help scientists better study joint problems, including arthritis and injury. Kawuck said in the statement that the findings have implications for new research into the therapeutic benefit -- or harm -- of cracking joints. At the moment, there is conflicting data in research: Scientists have found that the force at which knuckles are cracked has enough energy to damage hard surfaces, but also that frequent knuckle cracking doesn't seem to have any long-term negative effects. Kawuck and his team plan to investigate further.

PHOTO GALLERY
Good Habits: 10 Things You Can Do Each Morning To Feel Awesome

Here's What Happens When You Crack Your Knuckles
Good Habits: 10 Things You Can Do Each Morning To Feel Awesome 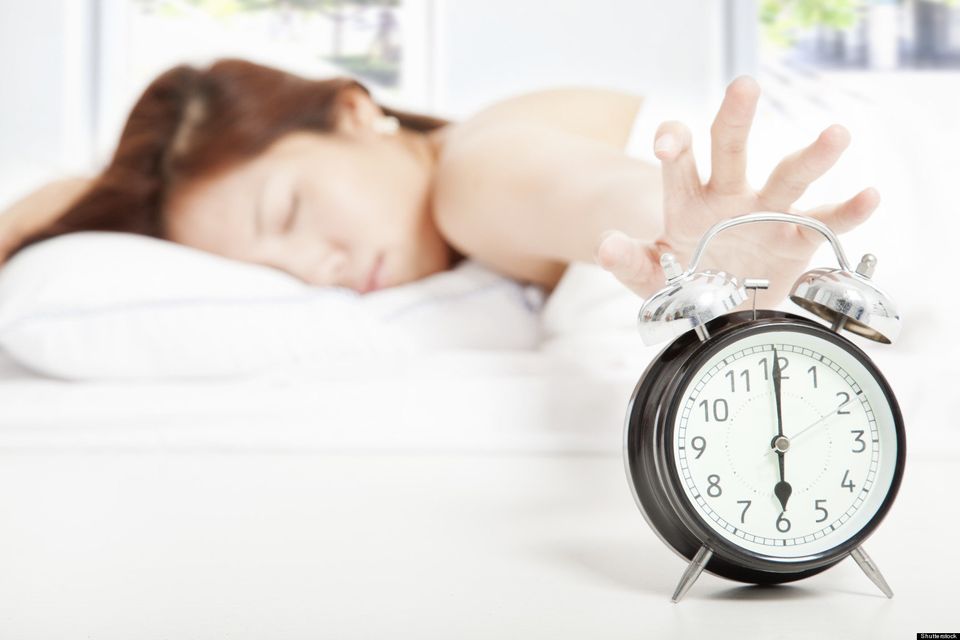 1 / 10
<strong>1. Set your clock 5 to 10 minutes early</strong>
Here’s a helpful tip for anything in life; it’s better to be early than late. Punctuality goes far, and presenting yourself as a reliable professional is always a great indicator of character.
Getty Images