If you love sipping on a crisp, watery Yuengling lager, you probably don't consider yourself a craft beer connoisseur. Pretty soon that will have to change.

That's because the Brewers Association (BA), which represents the beer industry, made a change in February to its definition of what constitutes a "craft beer" that will soon allow some large beer companies to use the distinction for their brews. 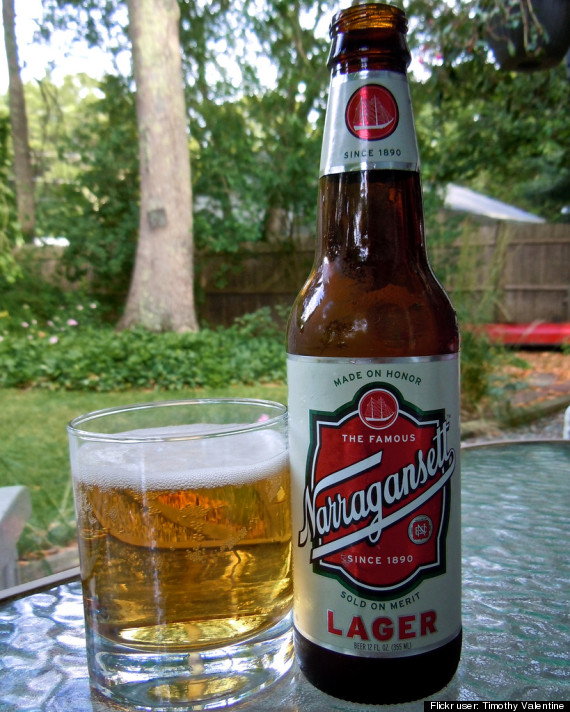 Welcome one of the newest members to the "craft" club.

To use the term "craft beer" in marketing, brewers traditionally had to be three things: small, independent and traditional. The BA also required that brewers use only barley malt for their flagship beer, rather than rice or corn.

The BA lifted the barley malt requirement, and now will also allow breweries that make up to 6 million barrels a year to consider themselves "small." (It was capped at 2 million barrels until 2010.) As a result, bigger brewers including Yuengling, August Schell and Narragansett will all soon be considered "craft."

The BA is conducting its survey of breweries this year and will release its new craft roster by early 2015.

Not everyone is happy with the new standards. As more breweries get the "craft" blessing -- and marketing and lobbying support -- that comes with the certification, some smaller brewers fear that their voices will be drowned out.

"I think the Brewers Association has watered down the meaning of craft beer, and of good beer," Dan Del Grande, owner and brewer of Bison Organic Beer, told NPR in May. "Frankly, those guys don't need the help."

But to these midsize brewers, the definition is only fair. In fact, some of these breweries argue that they use rice or corn additives -- often viewed as cheaper and inferior to barley malt -- because of their history.

When many of the breweries were founded in the mid-1800's, they relied on the regional ingredients that were available at the time. To these brewers, that makes their inclusion of the previously-shunned ingredients traditional.

He isn't lying. Yuengling, founded in 1829, is America's oldest brewery. The brand's brew is made with barely malt, but corn grits are added to lighten the lager.

Casinelli pointed out that his company did not lobby for the change, and that a new distinction won't change the way Yuengling is marketed.

"It's an organic evolution," Julia Herz, the director of the BA's craft beer program, said in a phone interview. "It's an exciting time to continue to move forward what’s going on in beer, and this takes the subjective element out of what’s considered 'traditional.'" 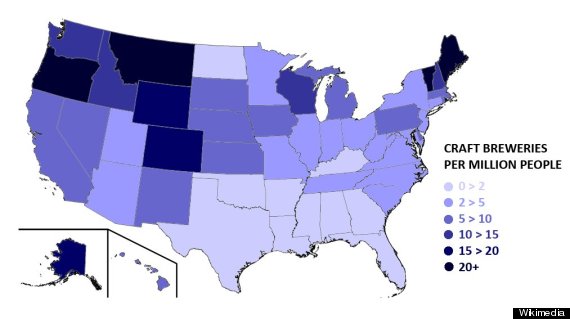 But many in the beer community fear the widening definition of craft could render the distinction meaningless.

"They’re concerned – rightfully concerned, in my humble opinion – that this will compromise the quality of beer produced and sold under the craft beer umbrella," writes Caleb Houseknecht on the blog for Keg Works, a leading beer equipment seller.

Some of the beers that will soon be considered craft.
Advertisement

Casinelli said the explosion of popularity for craft beers has led to the difficulties in defining the category.

"[The craft definition] is always subject to change based upon the board's desires," he said. "When you now have close to 3,000 actual craft brewers or brew pubs in the USA all making very wide ranges of styles and adding limitless ingredients, it's very hard to have a definition that’s totally inclusive."

The BA agrees that their community should be more welcoming to the companies that pioneered beer in America.

"Some members communicated that a brewer that has been around for over 100 or 150 years not being considered a traditional brewer didn't make a whole lot of sense," wrote Paul Gatza, the director of the Brewers Association, in a recent statement about the change.

"Seems like the BA was finally under pressure to be an inclusive organization of all their members," Casinelli said.

Craft beer's identity crisis comes at a time of exponential growth for beer. In 1978, there were only 89 breweries in the country. Today, there are more than 2,800, according to the BA, and the organization considers roughly 99 percent of those to be craft.

The new distinction should certainly help. "The result is a more inclusive Brewers Association," wrote Gatza.

So the next time you enjoy a refreshing Yuengling or Narragansett, you can know that you'll soon be drinking craft -- beer snobs be damned. 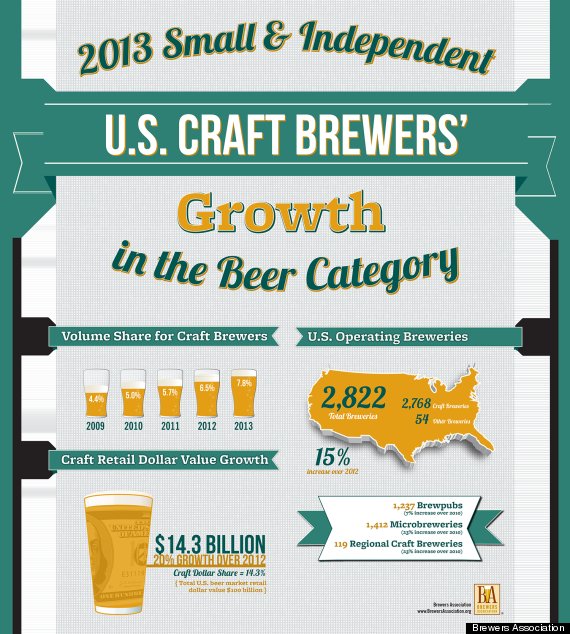 Craft beers only represent 7.8 percent of the beer industry, but this is likely to change with the inclusion of the new craft breweries.

10 States Where People Drink The Most Beer