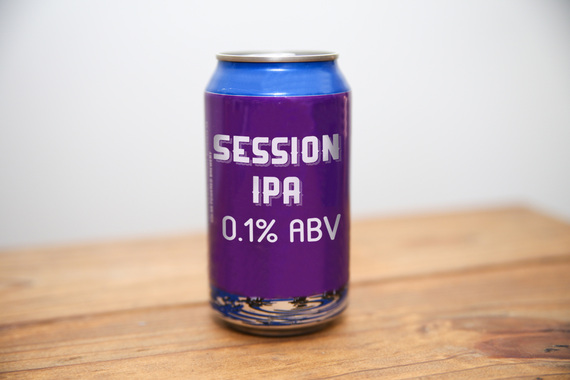 If you love someone, you're allowed to criticize them. But not too much -- look at what happened when your dad criticized your mom. He was replaced by a guy named Rick. You'll never be our real dad, Rick!

We love beer, and we'll never give up on beer. But sometimes, well, beer can overdo things too. That's why we asked a group of brewer and writer friends to shed light on a few trends in the beer world that need to stop.

More: How to Spot a Fake Beer Bar 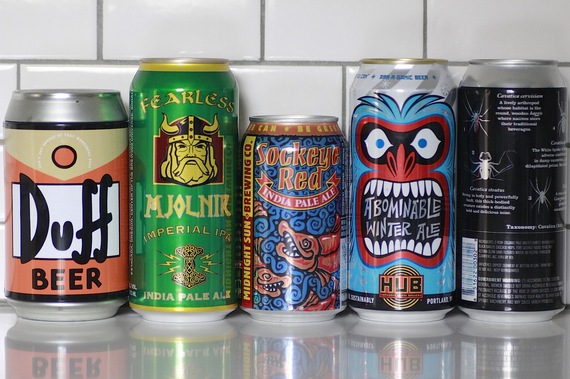 Treating canning as if it's a big deal
"People talk about cans as being a trend. It's something that I feel like I'm reading about all the time. It's not new in the beer industry at all, and I don't think that it warrants extra attention every time a brewery announces that they're going to start putting beer in cans. All sorts of things are put in cans. People have been drinking things out of cans for decades. I think people are perfectly accepting of that now." -- Bryan Roth, writer, This Is Why I'm Drunk

Drinking local beer just because it's local
"The whole 'only drink local' is a trend that makes me nervous. As a social activist, I'm a huge fan of supporting local businesses. It's great for the local economy and, in some situations, it's also great for the environment.

"Nonetheless, something that people need to recognize is that the word 'local' (and 'craft,' for that matter) is not a synonym for good, better, or best. I'm not the first or last person to say this, but there is a lot of bad beer out in the market these days. I mean, we have over 4,000 craft breweries in the US right now -- do you really think all of them are amazing? No, of course not. And smart retailers and bar managers need to recognize this. Local is great and all, but quality is king." -- Ashley Routson, writer, Drink With The Wench 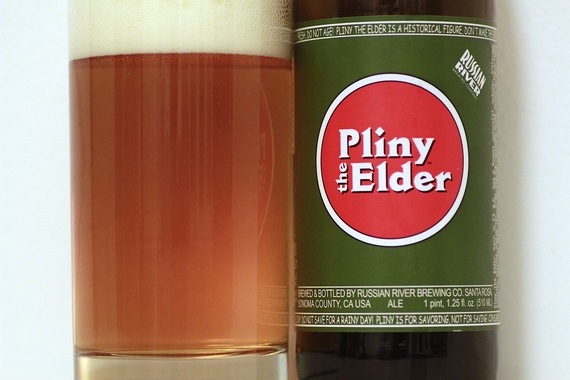 Fetishizing IPA freshness
"OK, I have a couple of things: first, the imperialization of every style. It just feels like brewers are doing them just to do it, without really bringing anything new to the style it's riffing off of. Imperial pilsner? Come on.

"Also, the increasing fetishistic attitude regarding IPA freshness. Like, if it's more than three weeks from packaging, it's not worth drinking anymore. I agree that super-fresh IPA is delicious, and you don't want to cellar your Pliny, but flavors do develop over a little time in IPA that are interesting and tasty. Just because it's not a slap of Cascade or Mosaic in your face when opening the can or bottle doesn't mean it's not a good IPA. Especially if it's a well-made IPA (and there are a lot that aren't). I fully support an easy-to-read canned-on/bottled-on date for every hoppy beer however.

"And don't get me started on putting stuff in cask-conditioned beers. That makes for a freak show -- nothing like what true cask ale should be." -- Nora McGunnigle, writer, NOLA Beer Blog

Beer with off-the-wall ingredients
"Many breweries around the country and world are using 'wacky' ingredients. I can't tell if this is a means to get noticed, or they really think using tomatoes or bull testicles is going to be a meaningful avenue to a better beer, or just a gimmick to get a few extra beers sold. If you look at the beer lineup Matt Brynildson from Firestone Walker has assembled, you'll see primarily classic styles done with a degree of expertise few can match. This is what I'd like to see more breweries strive for." -- John Thompson, writer, The Hop Local

"Stop putting so many ingredients in your beer! When you catch the beer that has the whole grocery store listed on the label -- it's overkill. I love trying a beer with an interesting ingredient, especially a herbal addition, but if too many are used, I think you lose the nuances of the special addition. Definitely don't need to stick with the German purity laws, but that overkill beer style just seems gimmicky to me." --Steph Harding, writer, MittenBrew 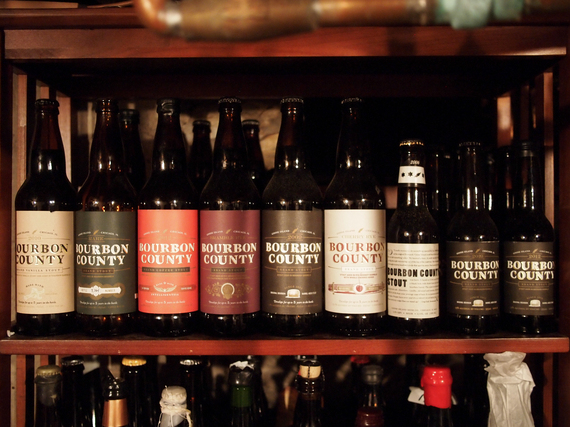 Price gouging for popular beers
"As distributors and retailers have caught on to the insane demand that beers like Bourbon County are now bringing, they've started to jack up prices and penalize consumers. I saw BCBS variants selling for upwards of $30/bottle this year. Which is ridiculous. You can't blame this trend entirely on the retailers because it's happening at the distributor level as well. But retailers are certainly a big part of it. This happens a lot in the bourbon market and it's making its way into beer in a big way. And it needs to stop." -- Terry Lozoff, writer, Drink Insider

A reduction in the quality of craft beer
"As the number of breweries in the US has expanded to the highest level ever, the quality has sadly fallen. It would seem many are putting more effort into opening their doors rather than making sure that the product they're serving is the highest quality. They may be able to survive on less-than-great beer initially, but with more and more competition opening every week, those that focus on quality and consistency of their product will be the ones that win customer loyalty in the long run.

"The lack of quality from many in the craft beer world is damaging to craft beer as a whole. Imagine a light beer drinker decides to try craft beer for the first time. If they're served up a pint of buttery, diacetyl-heavy beer, they're likely to think all craft beer tastes bad and aren't likely to try it again. Just as you aren't likely to keep trying sushi if you don't care for the first piece of saba you try, it's unlikely that you'll keep tasting other options until you find one you like. In this way, just one bad experience with craft beer can turn off a potential fan from exploring the wonderful world of craft beer." -- Ben Brausen, writer, Craft Beer Time

To find out what other tired beer tropes need to be stopped immediately, read the full story at Thrillist.com!

Every State in the USA, Ranked by Its Beer 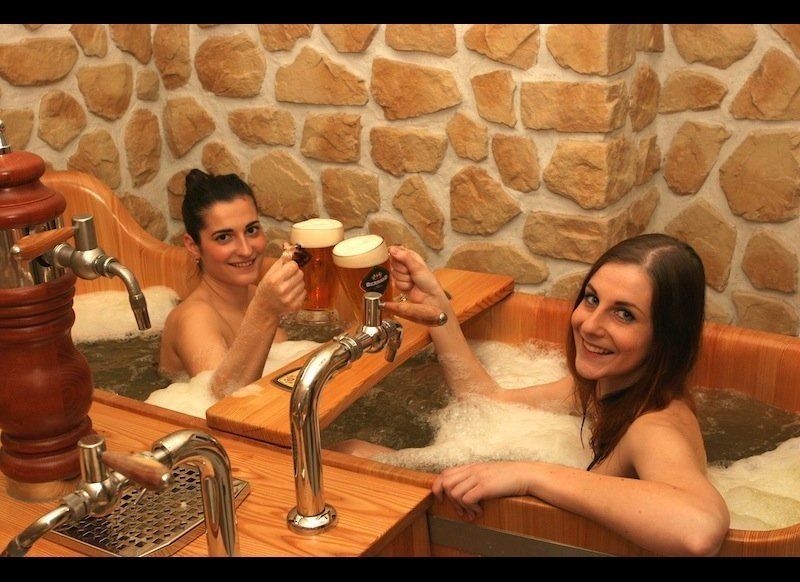