Craig Ferguson made a surprise announcement on his CBS Late Late Show Monday night: He got married over the holidays.

"The wedding took place in Vermont, where they have legalized gay civil unions - and I married a woman," said the astounded Ferguson, who showed off his wedding ring and announced, "It's not just bling." KEEP READING

The couple were first snapped together by Getty in November 2005. Scroll for another photo of the two. 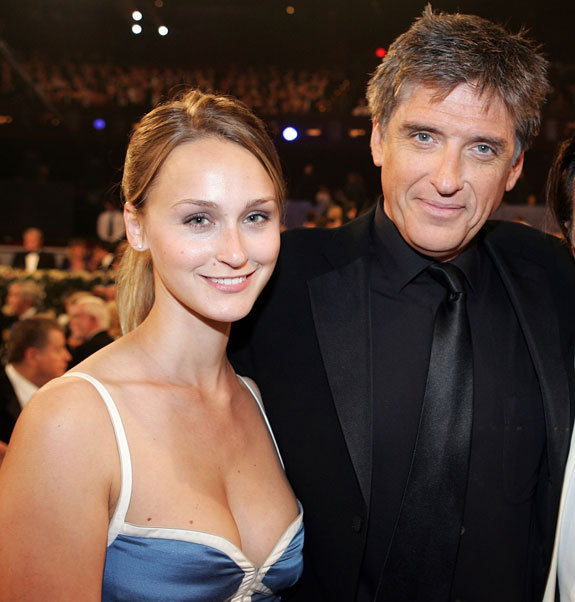