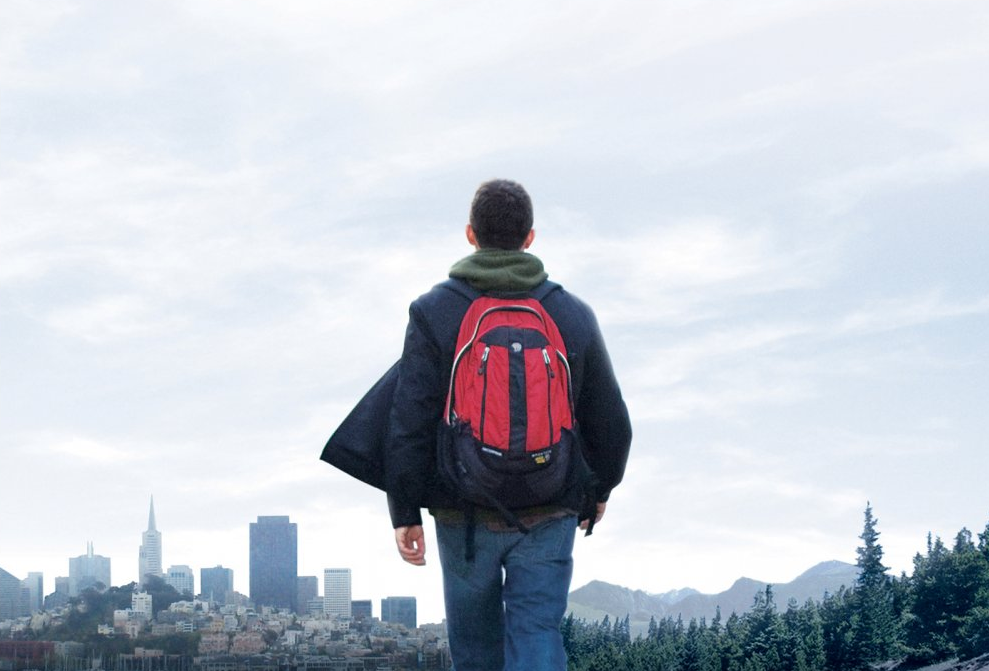 It was 2008. The economy was sinking. Fast. And Joseph Garner was living in Las Vegas, working as an assistant to director Todd Phillips on the movie The Hangover. As Joseph watched report after report of people losing their homes, jobs and savings, he got to wondering: What would he do if he lost everything? How would he get by?

The movie Craigslist Joe was born.

Global Yodel caught up with Joseph to chat about his month on the road. 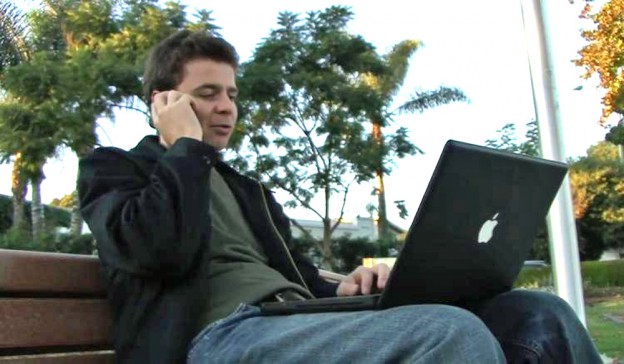 Tell us about the inspiration behind Craigslist Joe.

It started off as a social exploration. Are we a society that can take care of each other? I didn't take any money or credit cards with me. I just had a laptop, wireless card, toothbrush, passport, and a phone with a new number. I figured that was all I needed to connect with people online and have good hygiene.

How the heck did you find a camera operator who would go along with this?

I was pretty vague in the posting I put on Craigslist. I said something like, "looking for a creative visionary who is willing to go on a month-long adventure. You're going to be underpaid and overworked and sleeping in really sketchy places ... If this sounds terrible; it's probably because it is. Hope to hear from you soon!"

Within an hour I got probably 75 responses, but most of them were like "dear sir or madam." Finally I came to a reply from a guy named Kevin Flint. He had spent the last five years following his brother who had left a banking job to fulfill a lifelong dream of being a trapeze artist. I knew as soon as I met him he was the guy.

Also, I wasn't looking for this, but Kevin is like 6'4''. My mom gave him such a big hug before we left. She's like, "you look like a good traveling companion for my son."

Speaking of moms, did you really not contact anyone you knew -- not even your parents -- during the documentary? Weren't they worried?

I grew up under the philosophy that people are generally good. We literally never locked our front door growing up. If I was a parent, of course I'd be nervous about my kid doing this. But part of being a parent is trusting your kids and trusting that you've raised them to think for themselves and be smart.

Did you tell the people you met on Craigslist upfront that you were making a film?

If I responded to a posting from someone say, looking for a travel companion, I would just be a regular guy in the first email. I'd say, "hey, nice to meet you. I'd love to join you. I don't have any cash, but I can drive, or if you need someone to sing off key, I'm your guy."

I would respond to hundreds of posts every day. When someone finally replied, I said, "thanks so much, by the way, a camera guy is coming along. Is that okay?" Most people were really cool with it.

Once I had a date lined up. I called her and said, "I'm doing this project, would it be cool if a camera guy joined us?" She's like, "No, have fun with your project."

Has making the movie changed you?

Towards the end of the film I was in New Orleans with this guy John. I had been on the road 25 days, experiencing all this crazy generosity and warmth. I told John I was going to miss this. But John's like, "this doesn't have to be over. You could still be living this in your everyday life. It's just about opening your heart and challenging yourself to get out of your comfort zone."

Whenever I'm in a rut, I remember what John said. I know I can make changes right now that will make me feel more connected to the people around me.

What advice do you have for aspiring filmmakers and creatives?