Natalie Portman -- or, rather, "Natalie Portman" -- and four of her friends have, like several before them, turned to Craigslist searching for companions of the opposite sex to attend a group blind date Shabbat dinner in the nation's capital.

Us: All the single ladies. Late 20s, early 30s. We make a mean brisket. We each have more class than all of the princesses of Long Island combined. We hiked Masada at sunrise and only complained about the lack of Bamba later.

You: Are not a big fan of Beyonce's greatest hit from 2008 that now infiltrates your newsfeed every time a chick you know from college gets engaged. Your friends would describe you as a nice Jewish boy-or at least your mother would. You're looking for your very own Natalie Portman (think Garden State, not Black Swan.) Inspired by the original Craigslist event hosted by members of the opposite sex, we would like to cordially invite you to a Shabbat dinner to end all Shabbat dinners. On Friday, August 16, we are inviting 5 lucky gentlemen to join us for some challah and Maneschewitz (actual spelling). We're looking for that special someone to catch us before we faint at Yom Kippur services. We would like to start this new year off right.

To be considered for a night that is more memorable than your senior prom, please submit a picture of yourself, your age, and answer at least two of the following questions:

1.) Do you think it's a good idea for thousands of young Jews to come together in isolated areas every summer? If so, which camp did you attend?

3.) Is your Bubbie the one who makes the world's best matzo ball soup? What is her recipe? Have you called her lately?

4.) How do you contribute to your community? Do you:
a.) Volunteer at soup kitchens
b.) Foster puppies
c.) Tutor children
d.) Assist old ladies crossing the street
e.) Dress up like a superhero and rescue your neighbors

5.) What was the theme of your Bar Mitzvah? To support this statement, please submit pictures of yourself from said event. Bonus points for Pepsi-7Up action shots and/or dancing with a girl at least a head taller with enough distance between you to leave room for the Lord.

We look forward to reading your carefully edited responses and trying to match your picture with your JDate profile.

Shabbat dinner is an ancient Friday night Jewish tradition, ushering in the biblical "day of rest." Craigslist Shabbat dinner is a D.C. tradition dating back to January, when a cluster of anonymous Jewish men hilariously solicited charming women with whom to break challah and other breads.

That Friday evening meal (reportedly) produced no love matches, but was otherwise a success -- so much so that rocket scientist and quirky Washington restauranteur Steve Davis, who knew one of the women selected for the original dinner, then threw his own Shabbat dinner, raising the stakes with a magician and frozen yogurt bar, for those same "sensational six."

Sorry, moms: Davis' meal did not lead to the raising of any chuppahs, either. But these gatherings have still been described fondly by attendees, as "relatively harmless" with "lovely" participants; one of whom described herself as having felt "grateful for Craigslist."

Natalie Portman -- who noticed, late, that the sweet, viscous kosher wine Manischewitz had been misspelled in the ad after all -- told The Huffington Post that this new group of "very D.C." wanderers, who work in "the education, nonprofit, and government sectors," are going in with slightly, but not unreasonably, elevated expectations.

"We just want to have fun and maybe meet the guys we're not meeting at the 'standard' events around town," she said (by email; Portman's actual identity could not be confirmed). "We just want guys who are tall, dark, and handsome. Maybe 'tall' is asking too much of Jewish men -- we are realists, after all. And who knows, maybe one day we can bring them home to our nice Jewish families!" 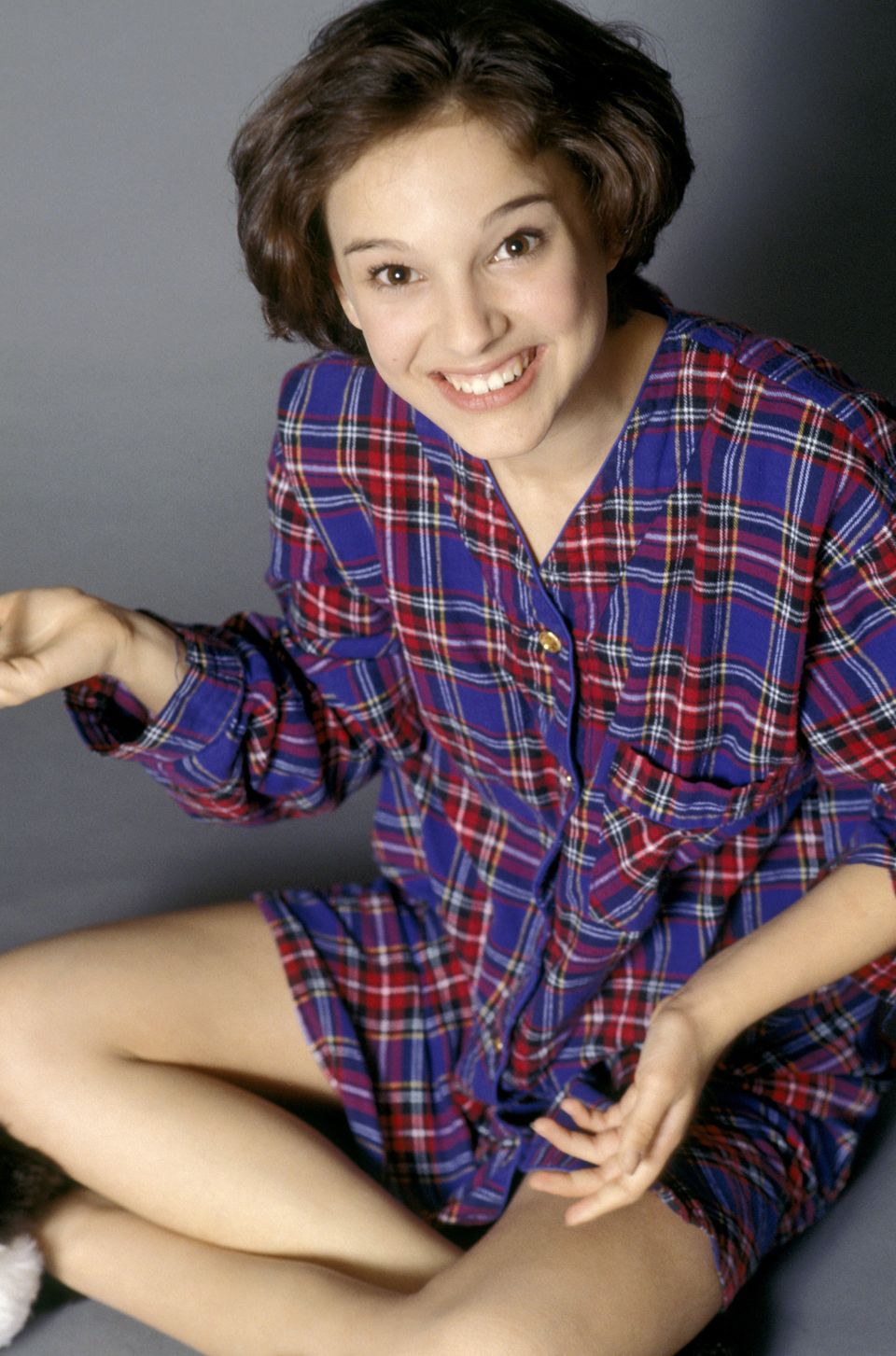