Imagine John Lennon on Mercury. It isn’t hard to do—at least it wasn’t hard for the folks tasked with giving names to craters on the planet. This week, they named 10 impact craters after famous artists, including the Beatles legend, Truman Capote, and Alexander Calder.

All new craters must be named after "deceased artists, musicians, painters, and authors who have made outstanding or fundamental contributions to their field and have been recognized as art historically significant figures for more than 50 years," according to the International Astronomical Union, which approves all new names related to planets and satellites.

The craters join 114 others named after the first Mercury flyby was conducted by the MESSENGER probe in 2008. 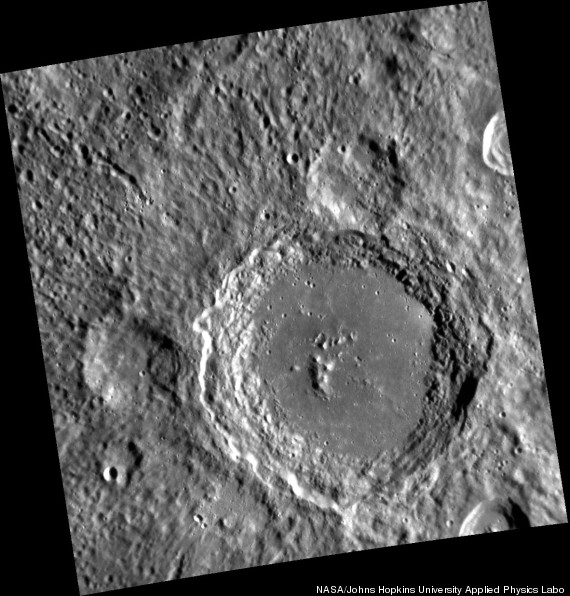 In dedication of the new Lennon crater, the MESSENGER mission released this cringeworthy tribute:

It isn't hard to do

Rising above the floor...

You may say I'm a complex crater
But I'm not the only one
Someday more will join us
On the planet closest to the sun.