But it’s not giving any hint as to which shade is getting the boot.

Instead, the company is teasing out the decision, asking customers to share their favorite colors and predictions on social media. Crayola also invited fans to tune into Facebook Live to watch the big reveal at an event in New York City’s Times Square on March 31 ― National Crayon Day.

Something BIG is happening at Crayola. On March 31st we’ll retire one of our
colors…and it might just be your favorite. #WhosLeaving pic.twitter.com/7MiwKGTRkk

It’s the first time Crayola has decided to remove a color from the 24-count box.

The retired shade will no longer be produced as a crayon, but it will live on in Crayola’s Color Hall of Fame.

Crayola fans on Twitter seemed to speculate that yellow green and green yellow seemed like a reasonable place to start.

@Crayola #WhosLeaving I think we should retire yellow green!

@Crayola, I hope green yellow is axed. It's useless and there is already yellow green. If it's blue green I'm heart broken. #WhosLeaving

There also seemed to be some disdain for red violet, and collective agreement that the white crayon was rarely useful. Cerulean, on the other hand, was noted as a recurring favorite. 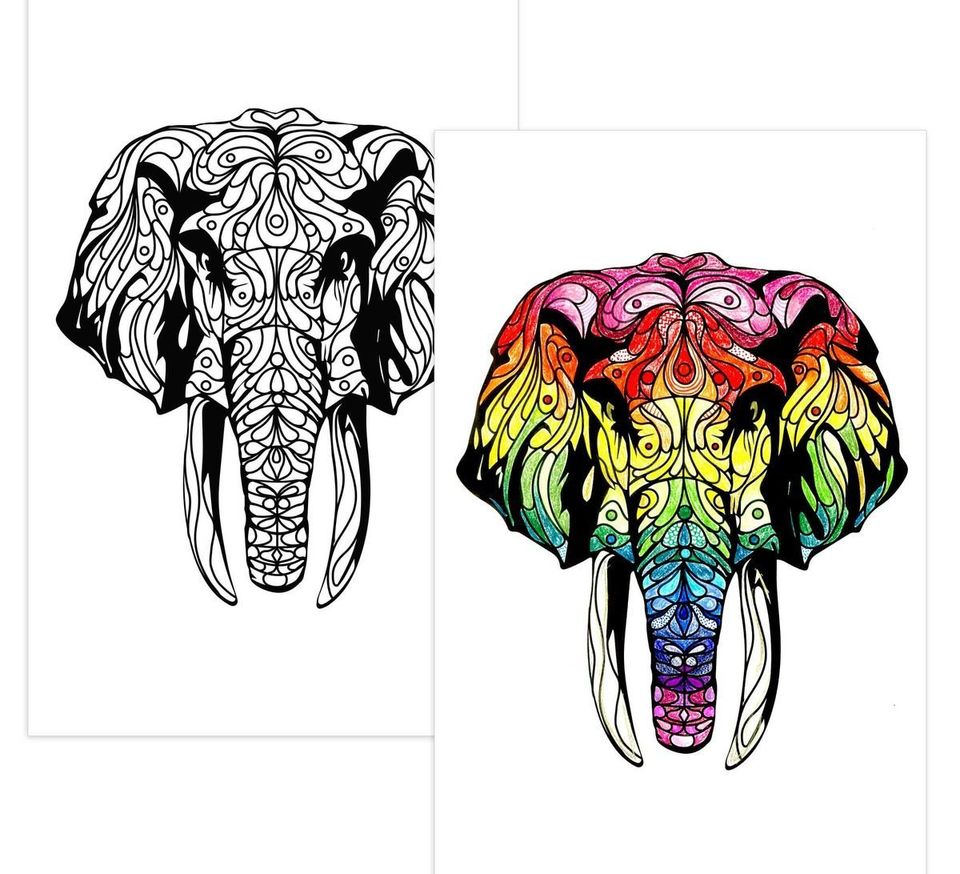