The Arctic is coming in from the cold. We've all seen the pictures of starving polar bears, staring bleakly at the retreating pack ice on which their survival depends. But as the polar ice cap shrinks, this oceanic basin is also opening up to human activity. And as its vast economic resources become increasingly accessible, it looks set to become a cauldron of commercial potential and political conflict.

In his my book, "Cold Front: Conflict Ahead in Arctic Waters" [Counterpoint; $26.00] I analyze both the opportunities and the dangers of an increasingly ice-free Arctic Ocean--from a possible oil spill that would make the Deepwater Horizon's explosion look like a little local difficulty, to an unpredictable eruption of military conflict.

Here are seven crazy things you didn't know about the Arctic, but probably should:

7 Crazy Facts You Should Know About The Arctic
Arctic Facts 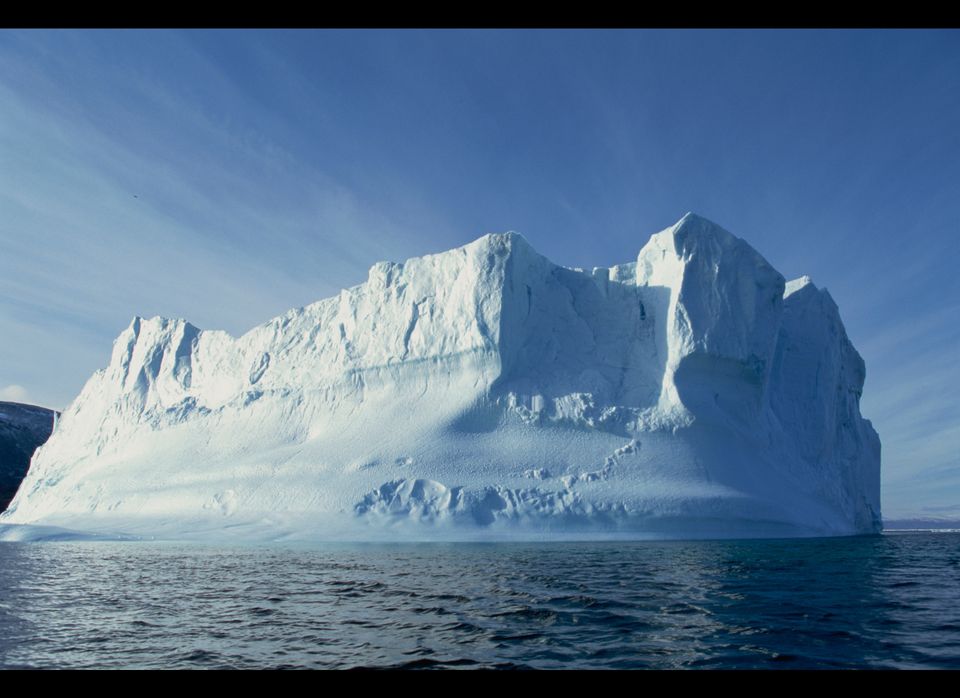 1 / 7
Who owns the North Pole?
Nobody yet knows. The five nations bordering the Arctic Ocean - Canada, Denmark (through Greenland), Norway, Russia and the United States - are in the process of bidding for the legal right to exploit the resources of vast tracts of seabed they claim to be extensions of their respective continental shelves. As you would expect, their claims overlap. For example Canada and the US lay claim to overlapping tracts of the Beaufort Sea, while Denmark and Canada obstinately dispute the ownership of a small, strategically placed piece of rock called Hans Island. The US is in a seemingly weak bargaining position to claim territory in the Arctic, because for wider political reasons it has so far failed to ratify the United Nations Convention on the Law of the Sea (UNCLOS) under whose auspices the offshore bidding takes place.
alamy