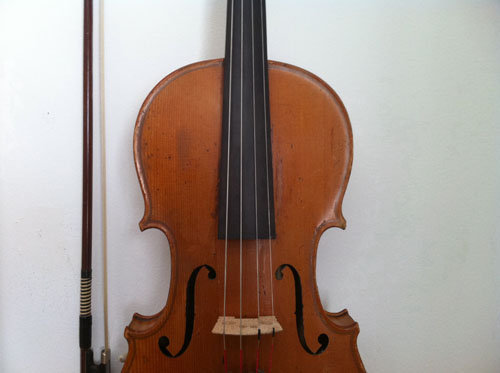 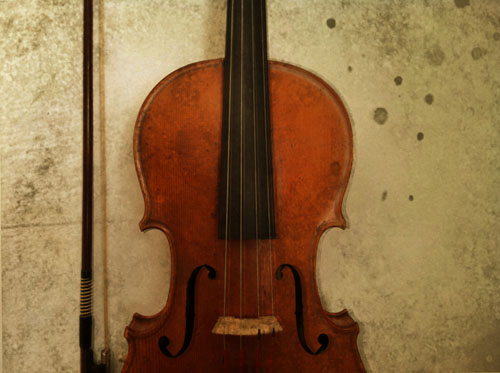 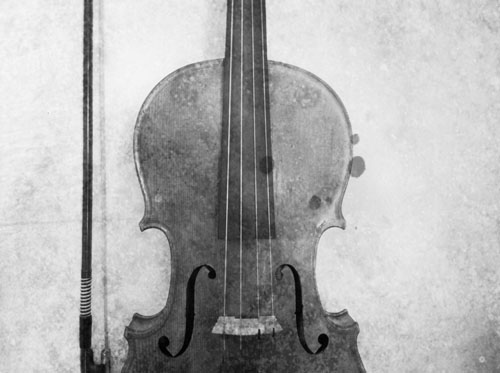 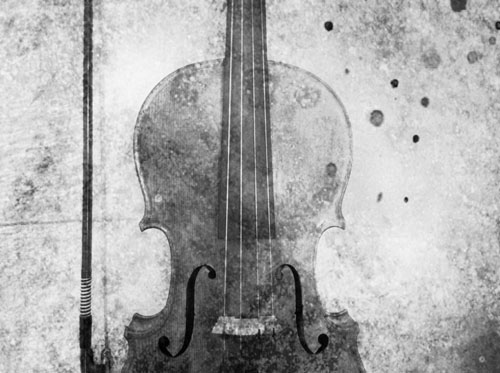 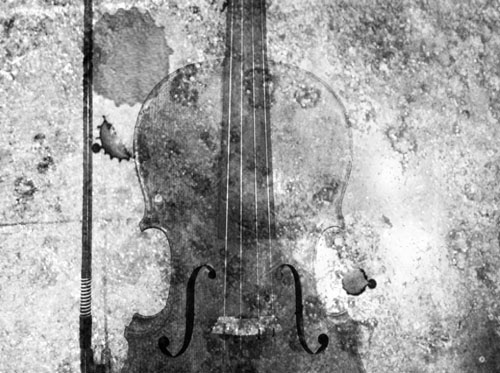 Splatter, speckle, and stain your images in seconds with the iPhone app Goth Pix. It generates surprisingly rich and complex weathering effects that can give your images an antique, distressed, or painterly look.

Goth Pix is extremely simple to use. There are only two controls. Splatter can be turned On or Off. Intensity controls the degree of the effect. (The Intensity slider is not dynamic and does not control the effect after you apply it. You'll need to set Intensity before generating the effect.)

You can get finished results in as few as six simple steps.

1 Select an image to distress from Album or take a new one with Camera.
2 Press edit.
3 Turn Splatter On or Off.
4 Adjust the degree of the effect with Intensity.
5 Press Preview. (Wait for it. It takes a few seconds to generate the effect.)
6 When you get an effect you like, press Save.
7 If you want to try again, press Undo and then press Preview again.

This rich and complex effect randomly produces different results every time. (More accurately, there are a series of textures and toned areas that are layered at varying opacities that seem to be influenced by the tonal values they overlay, so you may get a few repeated patterns.) If you get an effect you like, save it; you may not be able to get it again. Don't worry. This won't replace your original file. It will simply generate a new file from your original.

GothPix converts color images to black and white when the effect is applied. It would be even better if it offered an option to preserve an image's original color. If you want to get the original color in an image back, you can blend GothPix's distressed black and white image with the original color image. Blend two versions of an image with another app, like Image Blender. Once the two images are blended, you can adjust color further by reducing or increasing saturation with another app. You can combine the effects of several apps to create the final result you're looking for. What's more, you can do all of this in just a minute or two, though the app does take longer than most to generate its effects.

It would take me a considerable amount of time to generate equivalent results in Photoshop. In fact, I wish I had this filter in Photoshop.