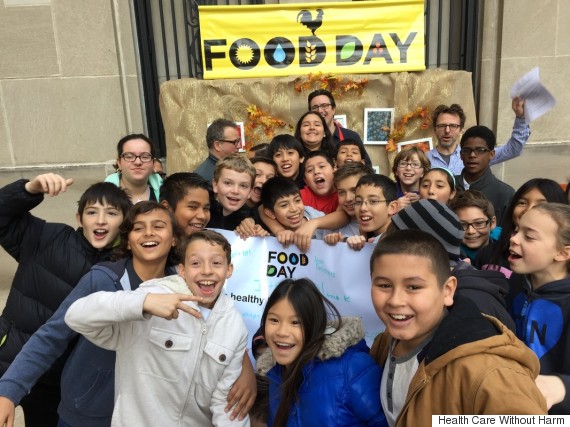 Last year, our Healthy Food in Health Care team set out on a mission: convince hospitals across the country to serve at least one meal featuring sustainably raised meat on Food Day. It was a tremendous success -- we had more than 350 hospitals serve nearly 127,000 meals. If that was stretched over the course of a year, we're talking about 46 million meals and $53 million spent on sustainably raised meat and poultry.

With any effort like this -- whether you're trying to reduce teen violence or building a social network for patients with ALS -- communication plays a monumental, often make-or-break role in the success of your campaign. And yet how often is the discussion around communication left to the very end of a campaign, almost as an afterthought?

Communication needs to be an integral component from the very start. And so here are the five questions you should ask -- in order! -- before you kick off any campaign:

Right off the bat, set measurable goals for your campaign. You want to create impact, change the way people do things. Your campaign's goals are the achievable steps needed to make that change happen. 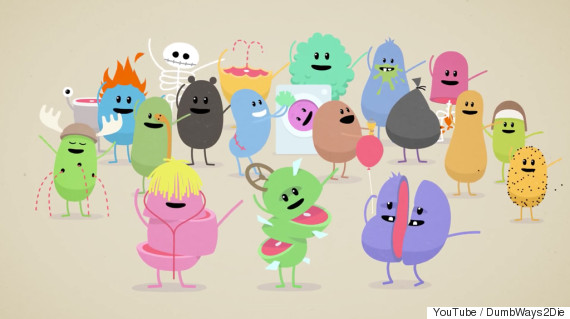 The Melbourne Metro wanted to reduce the number of subway related accidents (a specific and measurable goal), so they put together this campaign. Aside from winning the adoration of the Internet, the Metro has seen a 20 percent annual reduction in the number of accidents since the campaign's launch. Similarly, your goals need to be concrete, measurable, and action-focused.

2. Who is your target audience?

This question and the next are perhaps the most often miscalculated steps when planning any campaign. Who are the folks that you need to reach that can create the impact you're striving for?

(A warning: this video gets a little graphic near the end) 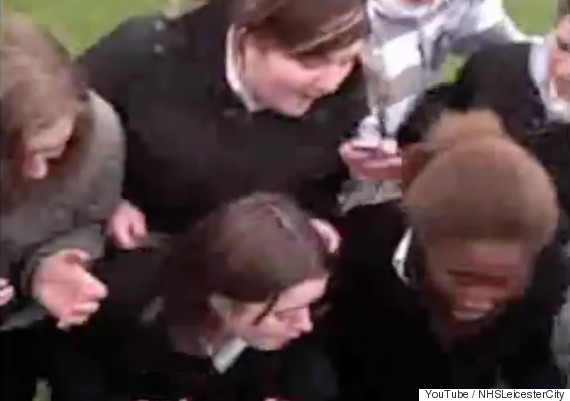 Leicester City set out to reduce their high teen pregnancy rates. But kids tune out in school, and another boring sex education video wasn't going to get their attention. Just like this video, a successful campaign will have a solid understanding of their audience and how to connect with them. It is important to be as specific as possible. Large and ambiguous audiences (such as "the general public" and "policymakers") are difficult to develop messaging for that resonates in deep, meaningful ways.

3. What message do they need to hear?

After you know the exact audience you need to reach, the next step is figuring out what messages resonate with them. The success of the campaign depends on your audience changing their actions in some way and it is essential you know your target audience! 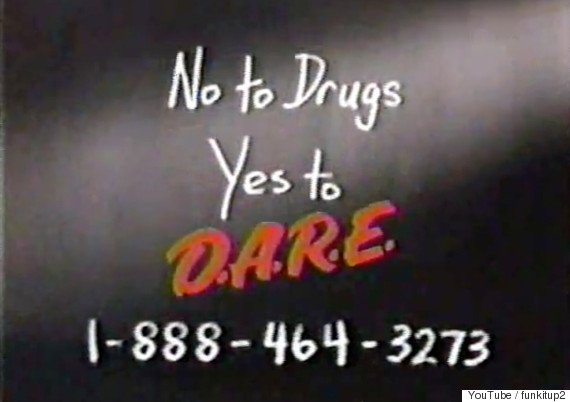 Everyone has heard of D.A.R.E., the ubiquitous drug and alcohol education program found in middle and high schools throughout the United States. And despite its high visibility, the program has been shown to be ineffective, and even counterproductive at times. D.A.R.E. is a classic case in assuming you know your audience. Truly understanding how your audience works -- what motivates their decision-making -- will enable you to develop powerful messaging that can inspire change.

4. What's the best channel for delivering that message?

Now that you know your audience and what you need to say, what is the best way to get that message in front of them? How you do that can vary dramatically with different audiences. For example, the way you get your message in front of doctors will be completely different than getting it front of stay-at-home moms and dads. 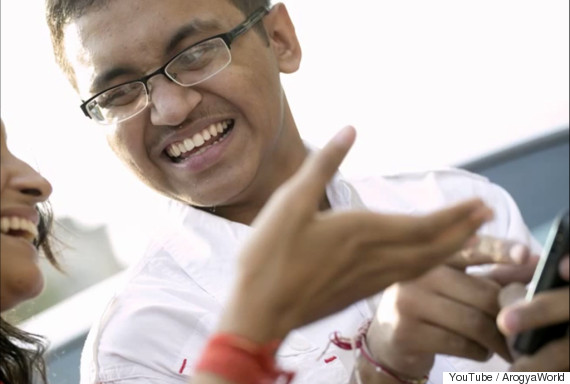 Technology is opening up new and innovative ways to deliver our messages. In 2011, Arogya World launched mDiabetes, an initiative that delivered text messages to more than one million people throughout India with information and advice on diabetes prevention. The program was a great success and saw increased exercise, healthier diets, and increased knowledge on diabetes prevention among participants -- all because Arogya World had a deep understanding of their audience, the messages they needed to hear and the best way to deliver that message.

5. How do you measure success?

You want to make a big impact and when all is said and done, how will you measure that? What are your action-focused metrics for success? It's important to distinguish between visibility and impact. We can measure likes and retweets, but ask yourself, is that a true marker of the impact you're striving for? It very well could be but it is important to map the relationship between the messaging you developed to any actions taken by your audience and then to the real impact your campaign created. 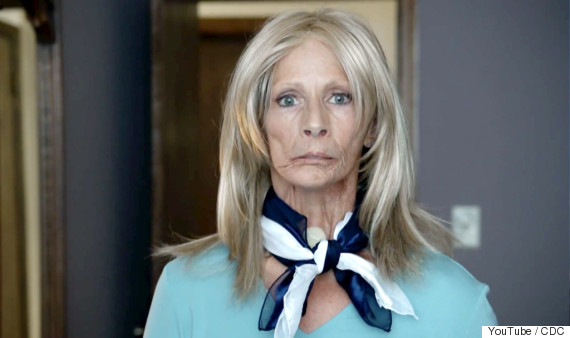 The CDC's Tips from Former Smokers campaign featured emotional stories of former smokers and provided resources to encourage people to quit. Well-produced, and more importantly well planned, the campaign far-surpassed all expectations. Around 1.6 million smokers attempted to quite and more than 100,000 smokers permanently quit as a direct result of the campaign, more than double the original goals.

Most importantly though is that regardless of the metrics, any campaign is a success if you've learned a little more about your audience and how to go about creating the change you're striving for.

In your experience, have you found other essential questions that we should ask before starting a campaign? Please do share them in the comments.